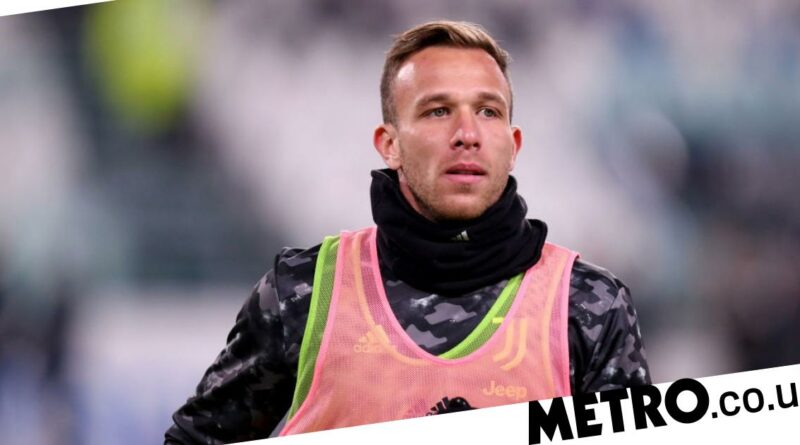 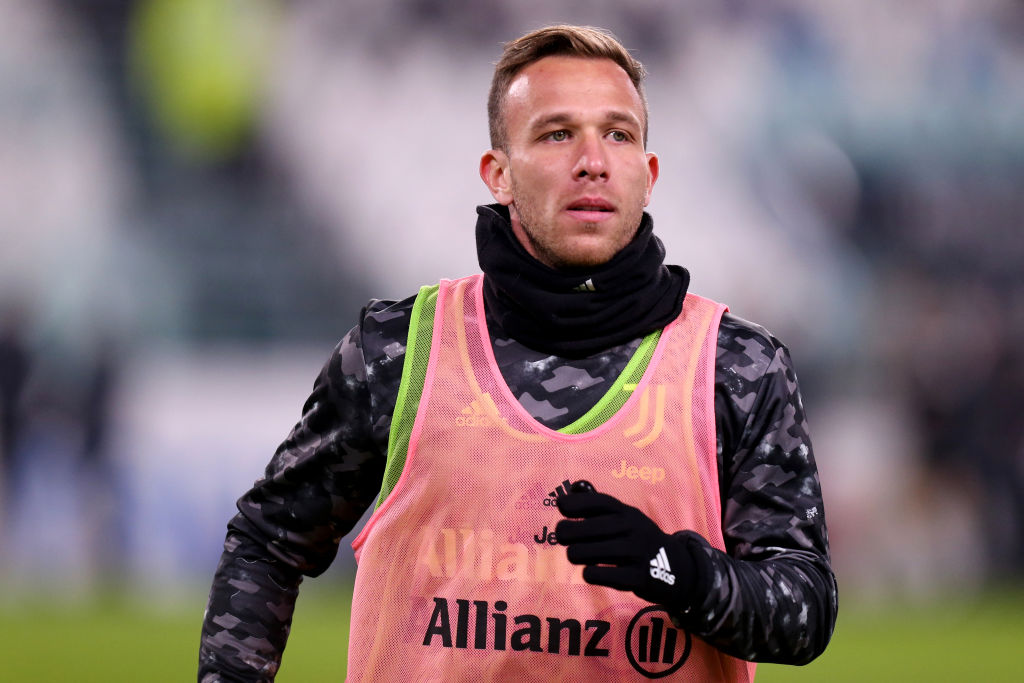 Arsenal are edging closer to securing a deal with Juventus for Arthur Melo after agreeing to take the Brazilian on loan for the next 18 months, according to reports in Italy.

Mikel Arteta admitted his squad were ‘very short’ in midfield after allowing Ainsley Maitland-Niles to join Roma on loan earlier this month, while suspensions for Granit Xhaka and Thomas Partey have only exacerbated the problem.

With transfer funds being ploughed into a big-money pursuit of Fiorentina’s Dusan Vlahovic, Arsenal had been looking to bring in a midfielder on a short-term loan deal.

Arthur – who Edu knows well from his time with the Brazil national team – emerged as their top target, though the deal hit a snag when Juve rejected a six-month loan deal and insisted on 18 months.

The Old Lady do not want to weaken their squad by letting Arthur leave without bringing in a replacement, but they can only afford someone new if Arsenal agree to take the midfielder’s wages off their hands until the summer of 2023.

According to Tuttosport, Arsenal are now willing to accept an 18-month deal and talks are progressing between all parties once again.

Arthur’s agent, Federico Pastorello, is now in talks with the north Londoners to agree terms, with the Brazilian even prepared to take a pay cut in order to ensure the move happens.

Although a regular in the Brazil national team a few years ago, Arthur has lost his place more recently and wants to be playing regular, first-team football to try and secure a spot in the squad for the World Cup later this year.

Both clubs and the player are now optimistic that a deal will be completed, with Juve now looking to bring in a new midfielder of their own.

The Serie A giants are considering signing Borussia Monchengladbach’s Denis Zakaria, who is out of contract in the summer and available for a cut-price fee, while Nicolo Rovella could be recalled from his loan with Genoa.

While a deal for Arthur is now progressing, the Gunners have so far been frustrated in their attempts to sign Vlahovic with the Fiorentina frontman preferring to stay in Italy. 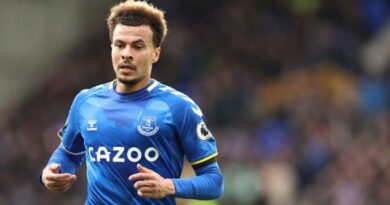 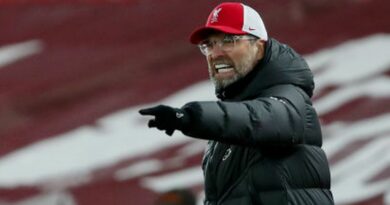