Brendan Rodgers has a point to prove at Leicester as he looks set to return to the Premier League, says Tony Cottee.

Rodgers verbally agreed to become Leicester’s new manager on Tuesday, according to Sky sources, ending a three-year spell at Celtic in which he won seven trophies including back-to-back domestic trebles.

The Northern Irishman joined the Hoops in 2016 a year after he was sacked by Liverpool following three years on Merseyside in which he guided the Reds to a second-placed finish in the Premier League in 2014, but failed to win any trophies. 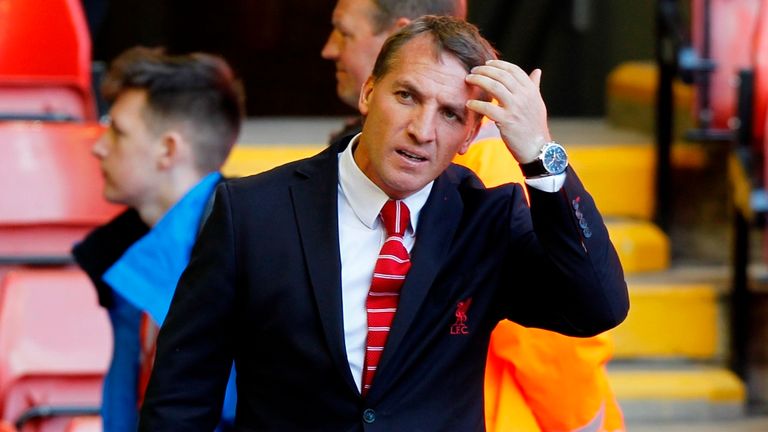 “He’ll come back with a point to prove,” former Leicester striker Cottee told Sky Sports News. “I thought he did a good job at Liverpool and I thought he was unfortunate to leave there.

“He’s done well in Scotland but everyone will say it’s a lot easier up there. I think this is a real challenge for Brendan. He’ll come back full of beans and look forward to the challenge. 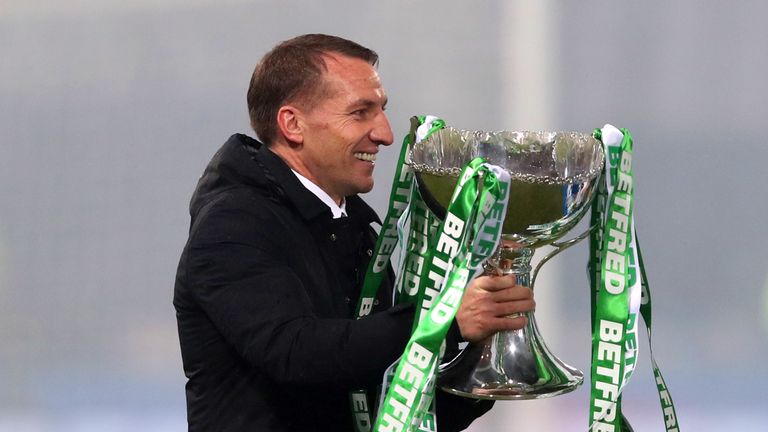 “Leicester aren’t really in any trouble, they’re mid-table at the moment, so it’s a case of trying to work out what he wants for the rest of the season and then look to rebuild for next season.”

Cottee reflected on Claude Puel’s tenure, which ended with a 4-1 home defeat to Crystal Palace on the weekend, claiming that the Frenchman was too defensive and did not get the best out of striker Jamie Vardy.

“Jamie Vardy has seemed very unhappy over the last few weeks and months,” he added. “He’s their star striker; you have to play to his strengths. 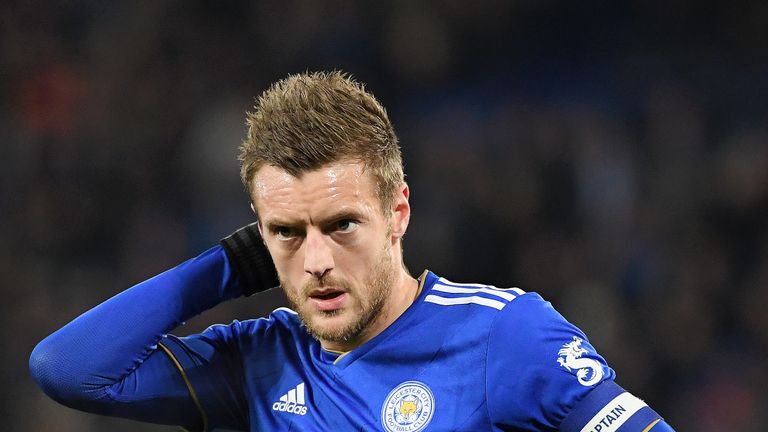 Jamie Vardy has seemed very unhappy over the last few weeks and months. He’s their star striker; you have to play to his strengths.

“Claude Puel did his best (but) the word ‘uninspiring’ is about right. I listened to him, I saw what he did, he was a bit too defensive.

“I think it was the right decision (to sack him). They had a really poor run of results, they lost in the FA Cup to Newport and everyone looked a little bit down.

“I think (Leicester) deserve credit in the fact that they sacked the manager on Sunday and by Tuesday they have a new man in place.

“It looks like they’ll have to pay compensation (to Celtic) and rightly so. It’s unfortunate for Celtic but from a Leicester point of view, it’s a good decision.” 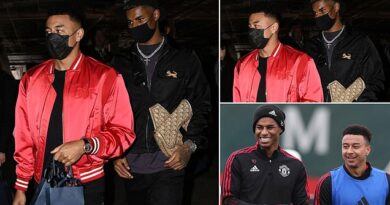 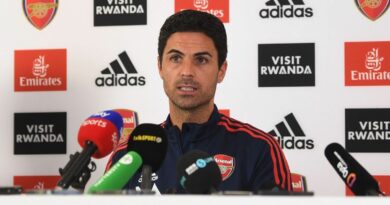