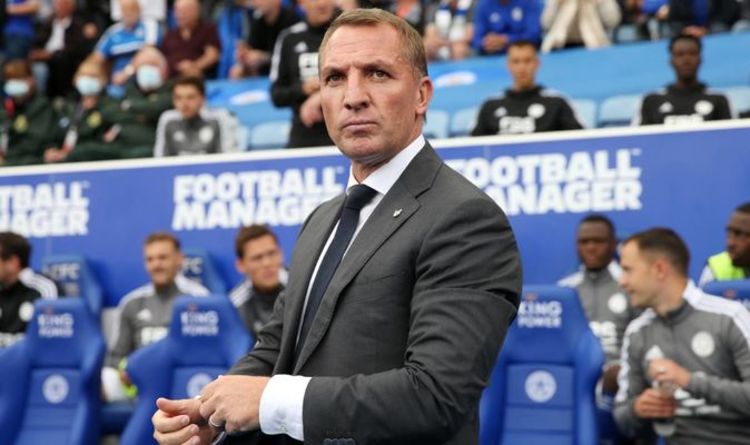 Brendan Rodgers is house hunting in the Manchester area as Ole Gunnar Solskjaer’s grip on his Manchester United job gets weaker and weaker. The Leicester coach is the top choice to replace the Norwegian.

Leicester boss Rodgers is house-hunting in Cheshire as United took another step towards appointing the Northern Irishman.

With Solskjaer’s job slipping through his fingers, the Red Devils are keen to put in place a contingency plan if results continue to fail to impress.

The United coach has had a troublesome time recently as form has plummeted in the Premier League.

The latest humiliation came at Old Trafford against their local rivals last Saturday when Manchester City rocked up and inflicted a 2-0 defeat on United.

The last match at home ended even worse when Liverpool thrashed them 5-0 – with many believing Solskjaer’s reign would have come to an end there and then.

According to The Sun, Rodgers has already been identified as the ideal man to come and replace the former Cardiff manager.

One major concern had been whether the ex-Celtic coach would leave Leicester halfway through the season.

But it appears that hurdle has already been cleared with the report stating that the Northern Irishman is looking for properties in the Cheshire area as he eyes taking over at Old Trafford – specifically the Wilmslow and Alderley Edge area.

It follows emergency meetings between the board where they discussed managerial replacements while Solskjaer jetted off to Norway on holiday at the start of the international break.

The move has even surprised some at the club with United in a state of crisis having earned just four points from six matches.

In the same period of time Norwich have earned five and sacked Daniel Farke.

Only the heroics of Cristiano Ronaldo have saved Solskjaer in Europe with last-minute goals against Villarreal and Atalanta – on two occasions.

United are already out of the Carabao Cup while any hope of winning the league already looks over and done with.

The only saving grace is that they still sit sixth in the table and the chances of finishing in the top four look decent considering the likes of Arsenal, Tottenham and Leicester all having their various struggles at times this season. 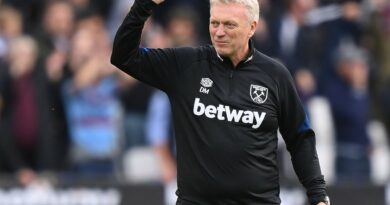 West Ham vs Liverpool prediction: How will Premier League fixture play out? 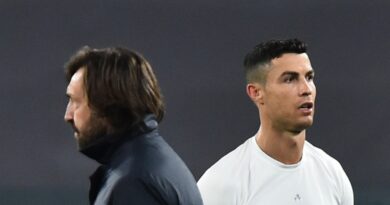