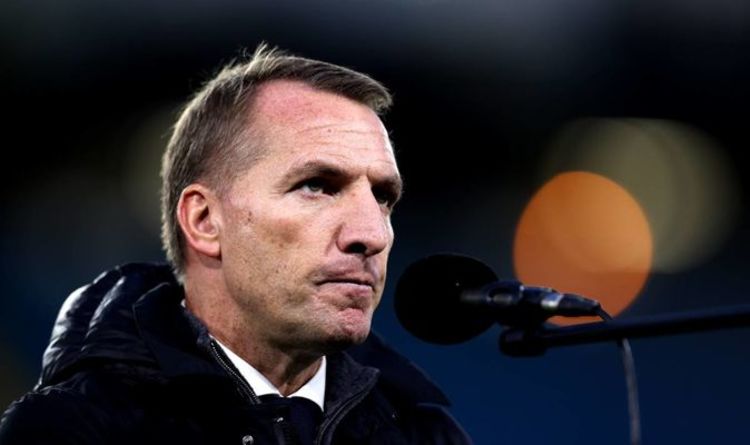 Brendan Rodgers has frequently been linked with a move away from Leicester City during his two and a half years in charge of the Foxes. He is therefore no stranger to speculation and while Manchester United continue to underperform under Ole Gunnar Solskjaer, Rodgers will continue to be in the headlines.

The Northern Irishman has achieved successive fifth-place finishes with Leicester and the club’s first FA Cup win in May further enhanced his reputation.

Rodgers’ success with Leicester saw him linked with the Manchester United job in the wake of the club’s 5-0 thrashing by Liverpool last month, while the previously vacant jobs at Newcastle and Tottenham also saw his name mentioned in dispatches.

Manchester Evening News reports that United did consider sacking Solskjaer in the wake of the Liverpool thrashing and that club officials are interested in Rodgers.

However, the 48-year-old former Liverpool and Celtic boss has been clear that he is not even considering leaving Leicester at this stage.

“I don’t even think about it – and that’s the brutal honesty,” he said after the Foxes’ 2-0 defeat by Arsenal on October 30.

That is his public stance, but a report by Leicestershire Live says that Rodgers’ ambitions could see him move on to Spain as part of a desire to reach 1,000 games in management.

Rodgers is some way short of the landmark, which both ex-Newcastle boss Steve Bruce and West Ham manager David Moyes both passed recently.

Having started his management career in November 2008, Rodgers is currently on 615 games thanks to spells at Watford, Reading, Swansea City, Liverpool, Celtic and Leicester.

The aforementioned report also states that Rodgers may also be reluctant to take the United job, were it to become available, due to the reported interest from Manchester City in making him Pep Guardiola’s successor.

Leicester are struggling for consistency this season and sit 12th in the Premier League following their 1-1 draw with Leeds on Sunday, but Rodgers is not thinking about jumping ship.

“It is an absolutely brilliant club for a manager, a coach, to be here developing players,” he said last month.

“You have nowhere near the levels of finance as some of the bigger clubs but what we can certainly do here is compete and that’s what we always want to do.

“Great training ground, great bunch of players who will improve and develop and we keep fighting to improve. We’ll see if we can try and get to the next level.” 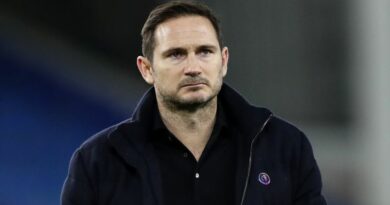 Unai Emery claims Arsenal fans got him the sack