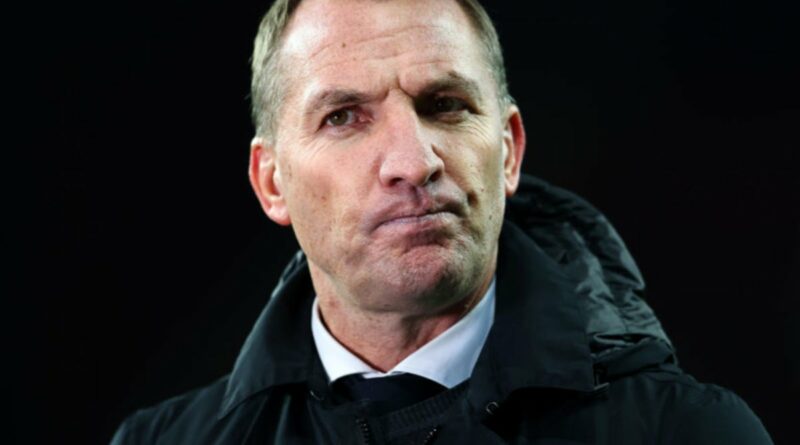 Even without the wave of Omicron sweeping through the country, it is unlikely that Jurgen Klopp would select anywhere near his strongest side for Liverpool’s Carabao Cup quarter-final against Leicester City tonight. The competition is low down on the German’s priorities.

Just don’t mention the words ‘weakened team’ around the Kop when Brendan Rodgers is in town. One of the 48-year-old’s lowest points during his tenure at Anfield came from a decision to field a substandard XI. In Rodgers’ infamous case it was not in either of the domestic cups. It was in the Champions League. Against Real Madrid. In the Bernabeu.

Liverpool’s makeshift side – Steven Gerrard, Raheem Sterling, Philippe Coutinho and Jordan Henderson were relegated to the bench – produced a creditable performance in the 1-0 defeat seven years ago. Rodgers prioritised a Premier League clash with Chelsea at Anfield four days later. Liverpool lost that match 2-1. Within a year the Northern Irishman was sacked and replaced by Klopp. The next time the Merseyside club faced Real it was in the Champions League final.

In a conversation last week, a senior football executive cited Rodgers’ decision to send a sub-par team to the Spanish capital as one of the reasons the Leicester manager will never get another job with a so-called ‘Big Six’ club. That seemed a tad unfair. In each of his two full seasons at the King Power Stadium, Rodgers has led the team to fifth place in the Premier League and last season he picked up a trophy, the FA Cup. His name has been thrown into the equation whenever there is a swirl of speculation about one of England’s prime jobs. The only ‘Big Six’ position he has not been linked with in the six years since he departed Anfield is Liverpool’s. Most recently, Newcastle United sniffed around the Leicester boss.

Yet both fifth-place finishes were a disappointment. In each of the past two campaigns, Leicester were in the top four with two matches left and lost both, surrendering the Champions League spot. This was an era of opportunity for the east Midlands club. For much of this time, Chelsea were groping for direction under Frank Lampard. Arsenal were in chaos. Tottenham Hotspur appeared to be attempting to self-destruct. 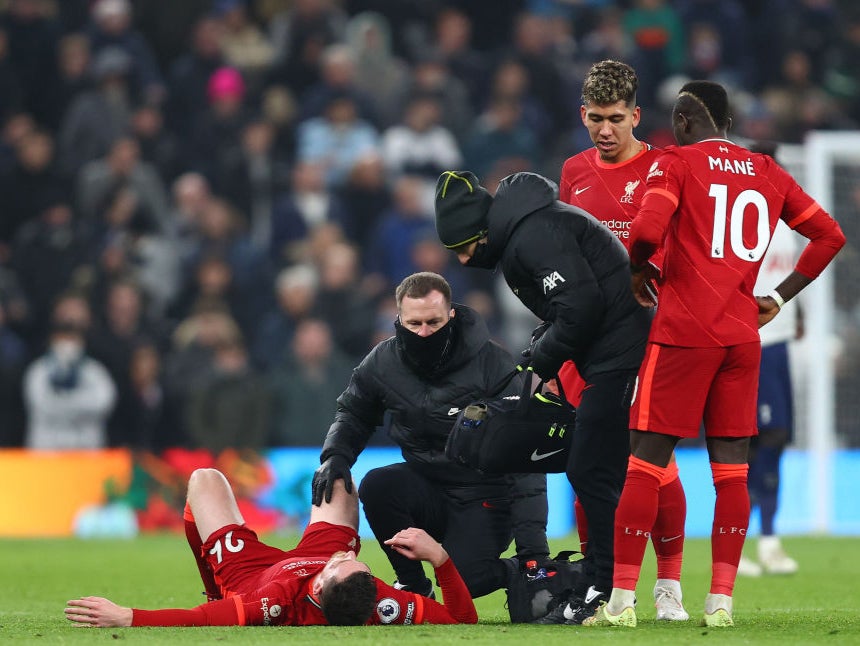 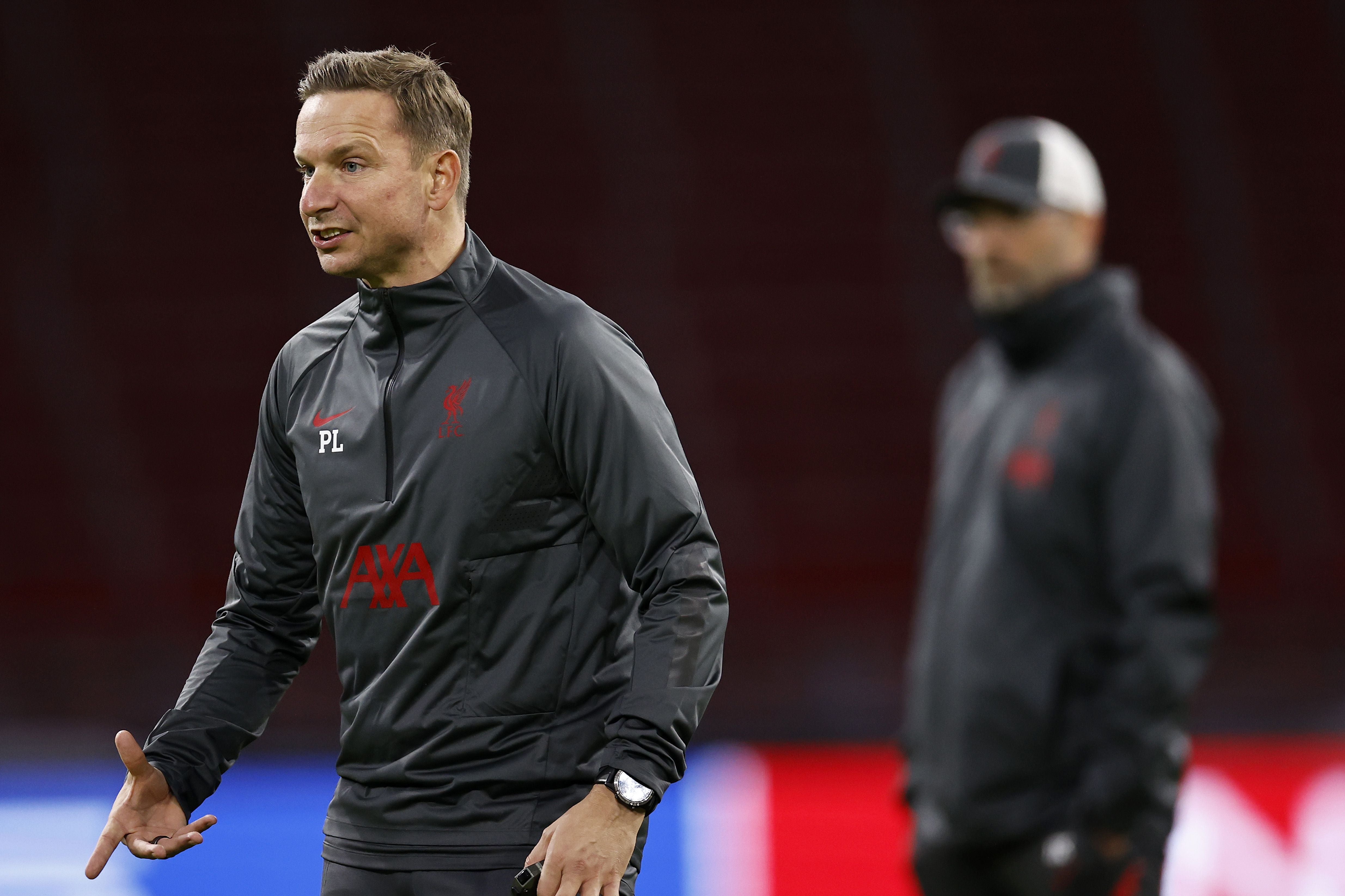 Thomas Tuchel’s arrival at Stamford Bridge has set Chelsea in the right direction again, notwithstanding their recent blip. There are signs that Mikel Arteta has stopped the bleeding at the Emirates. Spurs have at last employed a credible manager in Antonio Conte. And Leicester are ninth in the table, scrapping with West Ham United, Wolverhampton Wanderers and Aston Villa for the Big Six’s leftovers. This was not how it was meant to be.

Life is likely to get even harder for Rodgers in the next few weeks. He is about to lose Daniel Amartey, Wilfred Ndidi, Kelechi Iheancho and Nampalys Mendy to the Africa Cup of Nations. Lee Congerton, the head of recruitment whose working relationship with Rodgers goes back to their Chelsea days and spans the manager’s periods in charge of Liverpool and Celtic, is about to leave the King Power for Atalanta. Congerton was a key Rodgers ally and his departure so close to the transfer window is not ideal. Leicester need to bolster their defence and, in ideal circumstances, they would be looking to offload some of the fringe players. Buying is going to be difficult in the pandemic-affected market, especially with the prospect of a top-four challenge receding with every game. Moving players out will be almost as tough.

Anfield is probably the last place that Rodgers needed to visit tonight. It was in front of the Kop that his ambition soared and the Premier League trophy was almost in his grasp. Then it slipped away as he was undone by hubris and an inability to organise his defence. After the title near-miss in 2013-14, Rodgers’ decisions got stranger, culminating in the weakened team fiasco. You can throw away a domestic cup game and no one will care; but for Liverpool to surrender so meekly to Real was a serious error of judgement.

A victory tonight would enhance what is looking like a grim winter, with only midtable mediocrity and the Europa Conference League to look forward to. If they are beaten by Klopp’s second string, a further shadow will fall over the Leicester manager. The cynics who rate him below the top rank of managers are seeing plenty of evidence to suggest they are correct. The spotlight is on Rodgers’ flaws once again. 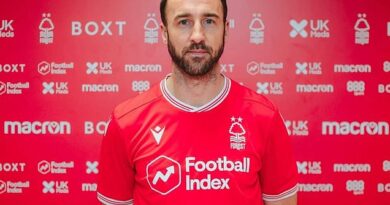 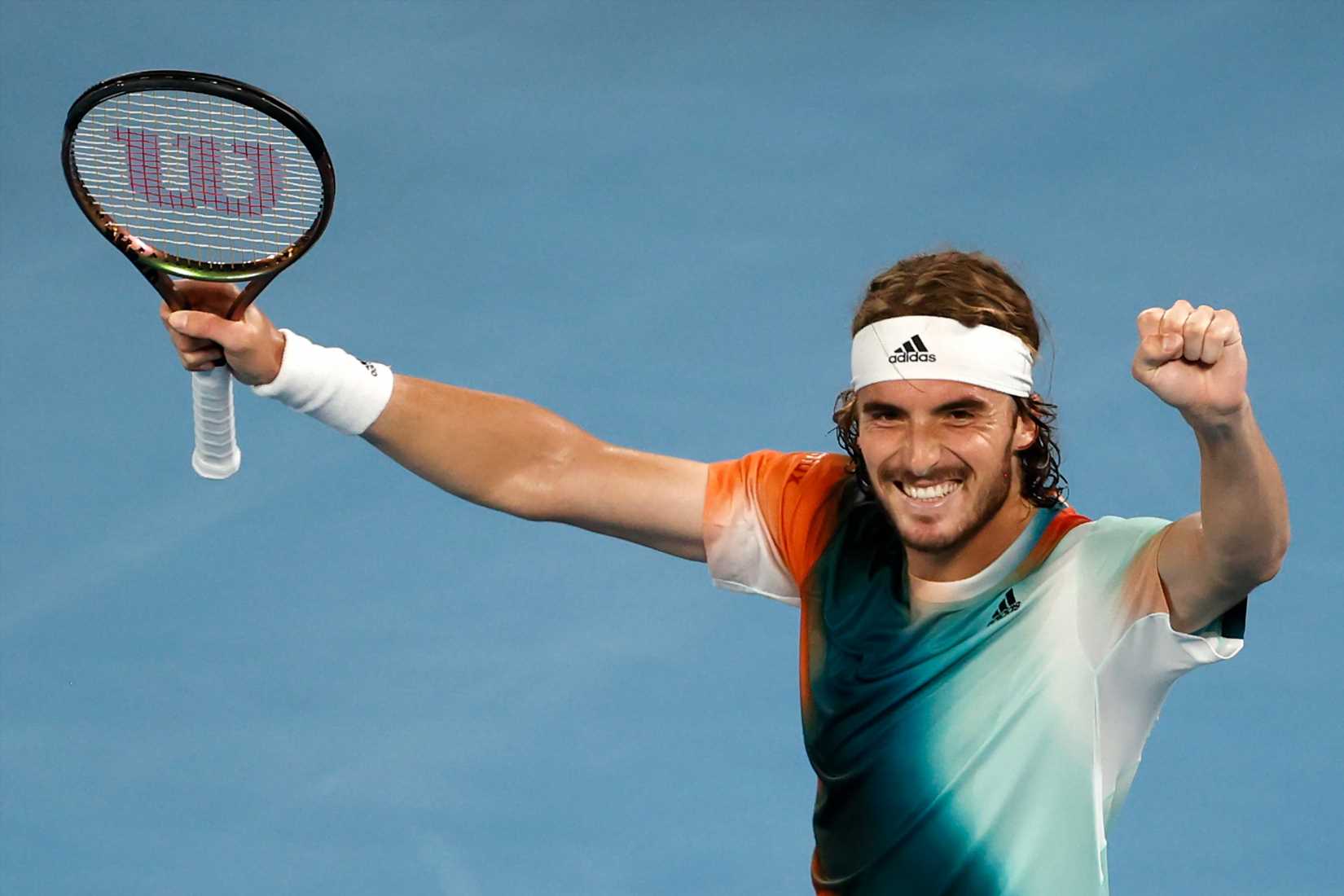 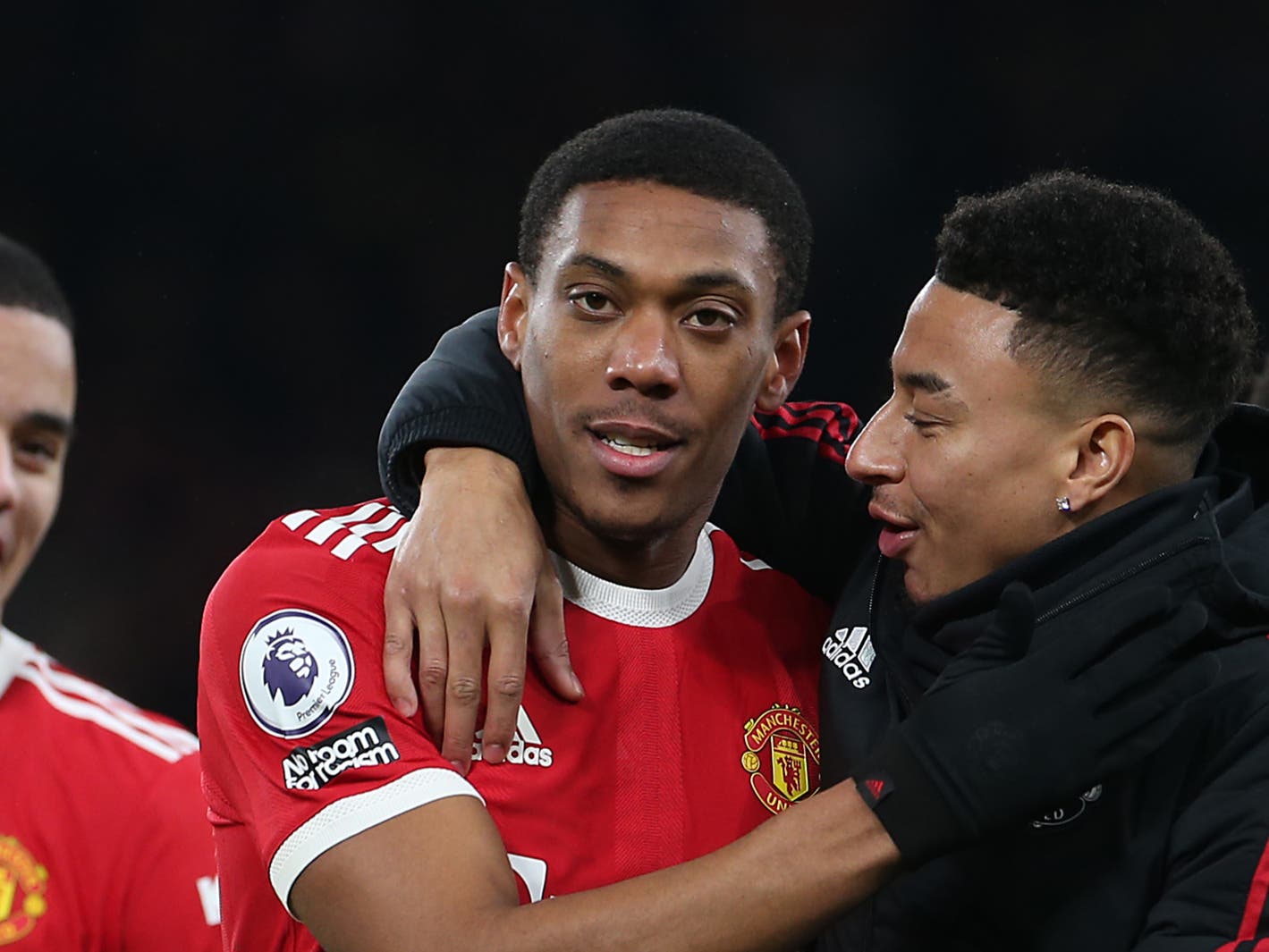