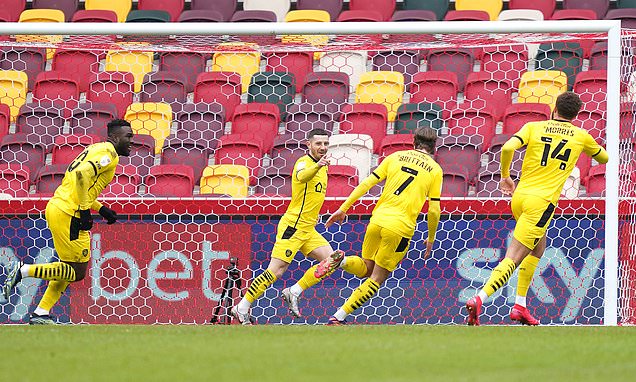 Brentford 0-2 Barnsley: Conor Chaplin and Carlton Morris on target for visitors as The Bees suffer rare slip in the fight for automatic promotion from the Championship

Only time will tell if this defeat by Barnsley proves as costly as the last.

Back in July, on their previous visit to this slice of West London, Barnsley gatecrashed Brentford’s long farewell to Griffin Park with a final-day win that secured their great escape – and cost Thomas Frank’s side automatic promotion.

Since then, Frank has rebuilt this side and led them back to shadows of the Championship summit. After 21 games without defeat – the longest run in English football – even a draw here would have lifted them back into pole position. Instead, on their first visit to Brentford’s pastures new, Barnsley threw down another banana skin. 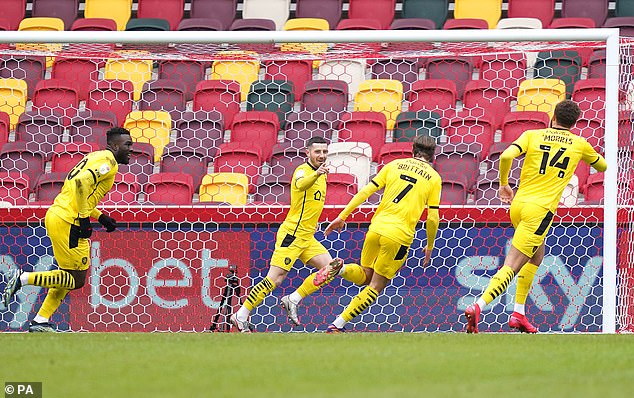 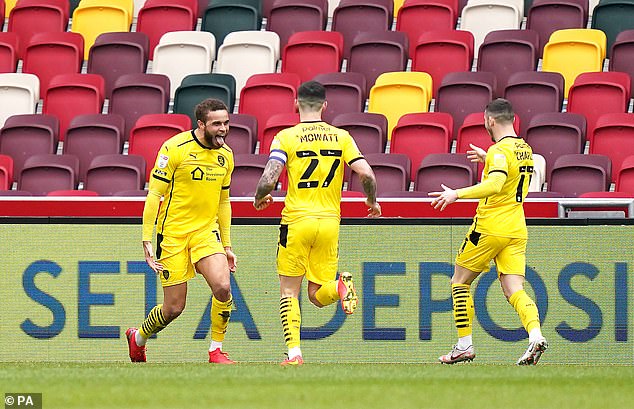 Without a win in five before this, Valerien Ismael’s side had slid into the bottom half. And yet they fully deserved these three points, secured thanks to a dogged display and goals from Conor Chaplin and Carlton Morris. They will hope this breathes life into a season that was drifting towards danger.

As for Brentford, the immediate damage is hardly terminal. The challenge now? To dip into those reserves of recovery once more.

This capped a turbulent weekend for Frank’s side who on Saturday made the bold decision to stop taking the knee.

The issue has polarised the second tier in recent months and Brentford’s players felt the anti-discrimination gesture had lost its impact. It came after top scorer Ivan Toney was among a wave of players to face racial abuse on social media. 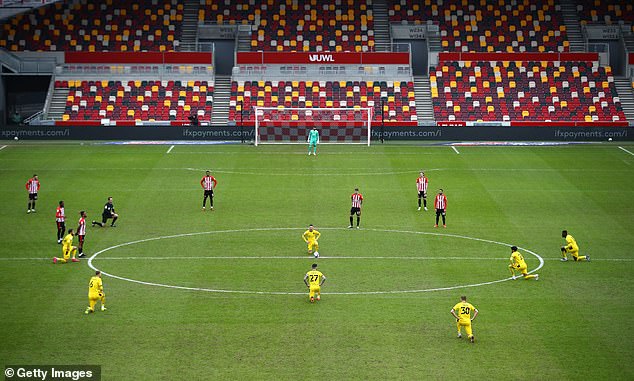 Brentford insist they can use their ‘time and energies to promote racial equality in other ways’ and so, at the whistle, Barnsley’s players – and referee David Coote – dropped to one knee while the home side stood in formation, with Josh Dasilva and Bryan Mbeumo raising their fist.

Once football took over, Barnsley began with a purpose that made a mockery of form and recent history. They immediately strangled Brentford, controlling possession and territory. Even with top scorer Cauley Woodrow on the bench, they carried no little threat, either, and the reward came after only 13 minutes.

From the right, Callum Brittain’s devilish in-swinger found Chaplin. David Raya got a hand to his close-range effort but only diverted it into the net. The goal sparked some life into Brentford, who could have levelled minutes later.

For the first time they snuck in behind the Barnsley backline through Rico Henry. The full back pulled the ball back to Josh Dasilva who, from the edge of the box, took a touch and screwed a shot wide. 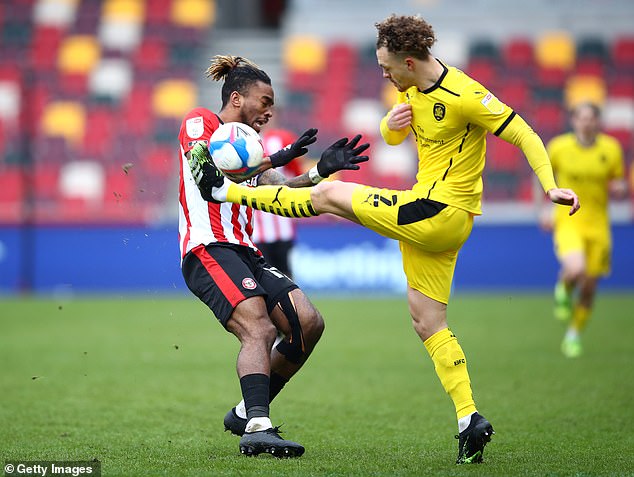 Any sense that the tide had turned soon evaporated, however. Barnsley still looked the more threatening, particularly from wide areas. Another Brittain cross was met by Morris and his looping header needed an acrobatic save from Raya.

How they would have rued that and other near misses had Saman Ghoddos converted a glorious Brentford opening shortly before the break. But his shot from 18 yards was too close to goalkeeper Brad Collins.

As it was, Morris was soon gifted another chance and this time Raya was powerless to prevent Barnsley from doubling their lead. Seventy seconds into the second half, Daryl Dike screwed a cross-cum-shot across goal and Ethan Pinnock made a hash of the clearance – falling over and laying the ball on a plate for Morris to score. 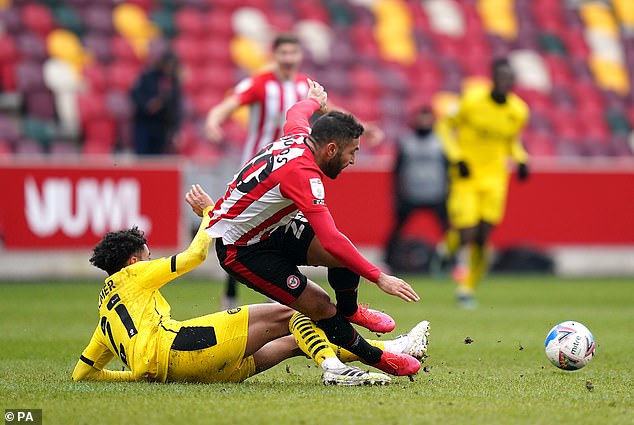 Barnsley were extremely physical against Brentford, collecting 14 fouls in the first half alone

This time, Brentford struggled to muster any sort of response. Instead it was Barnsley who had the ball in the net again, shortly before the hour, only for substitute Dominik Frieser to be flagged offside after his cross was turned into his own net by Pinnock.

Fellow replacement Victor Adeboyejo sent an effort narrowly wide moments later as Brentford threatened to implode. After those reprieves, however, the home side did up the tempo and begin to knock on the door.

Sergi Canos saw a long-range effort spilled into no-man’s land by Collins but they arguably showed more fighting spirit on the bench – where tempers frayed and David Coote handed out three yellow cards.

Ismael was among those reprimanded, not that he’ll care after this result.

Football: Man City look like world's best side but Liverpool will fight till the end, Klopp stresses 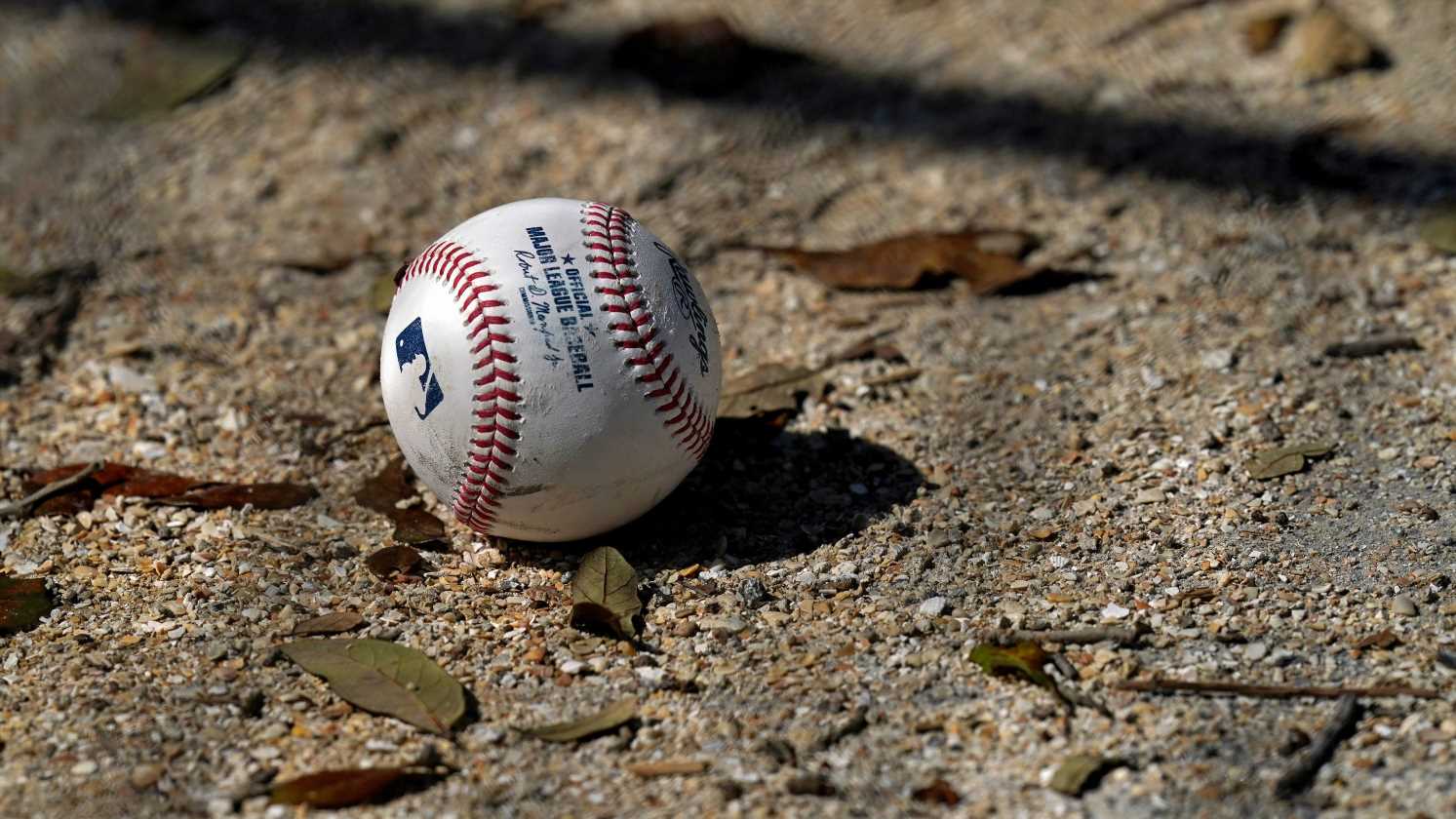 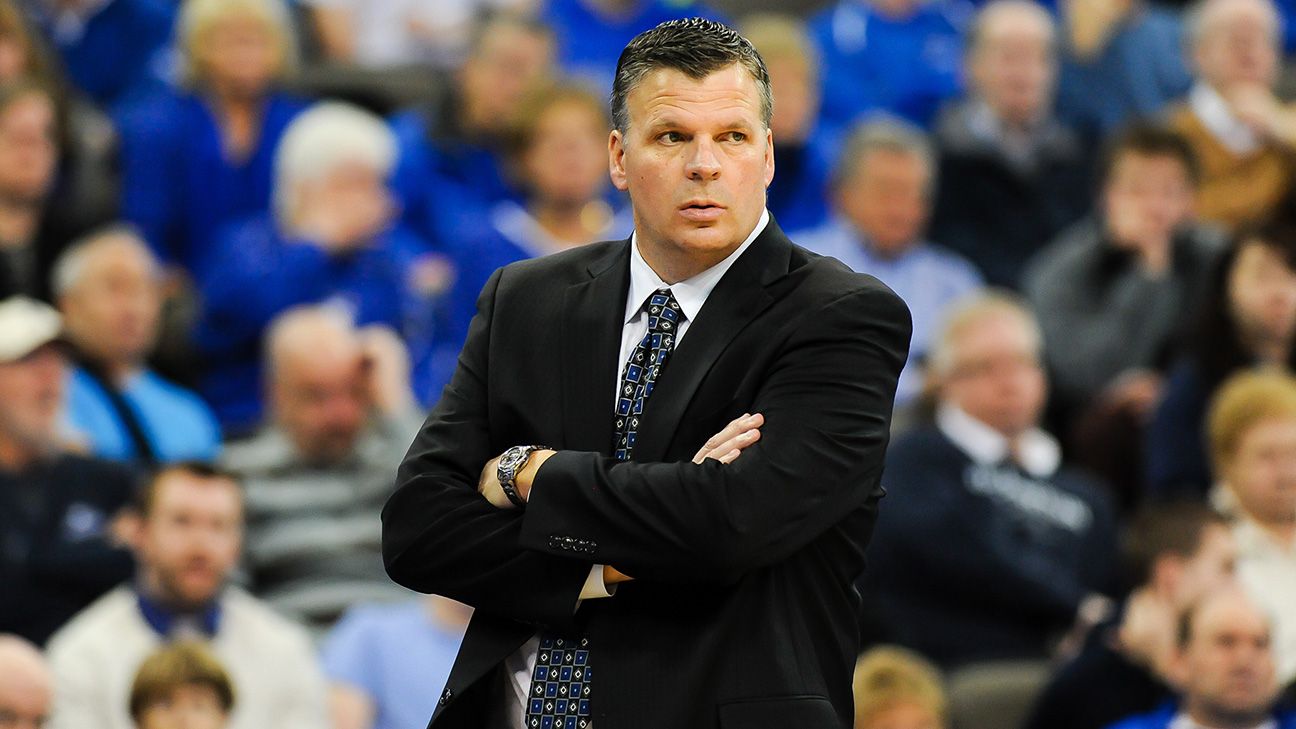 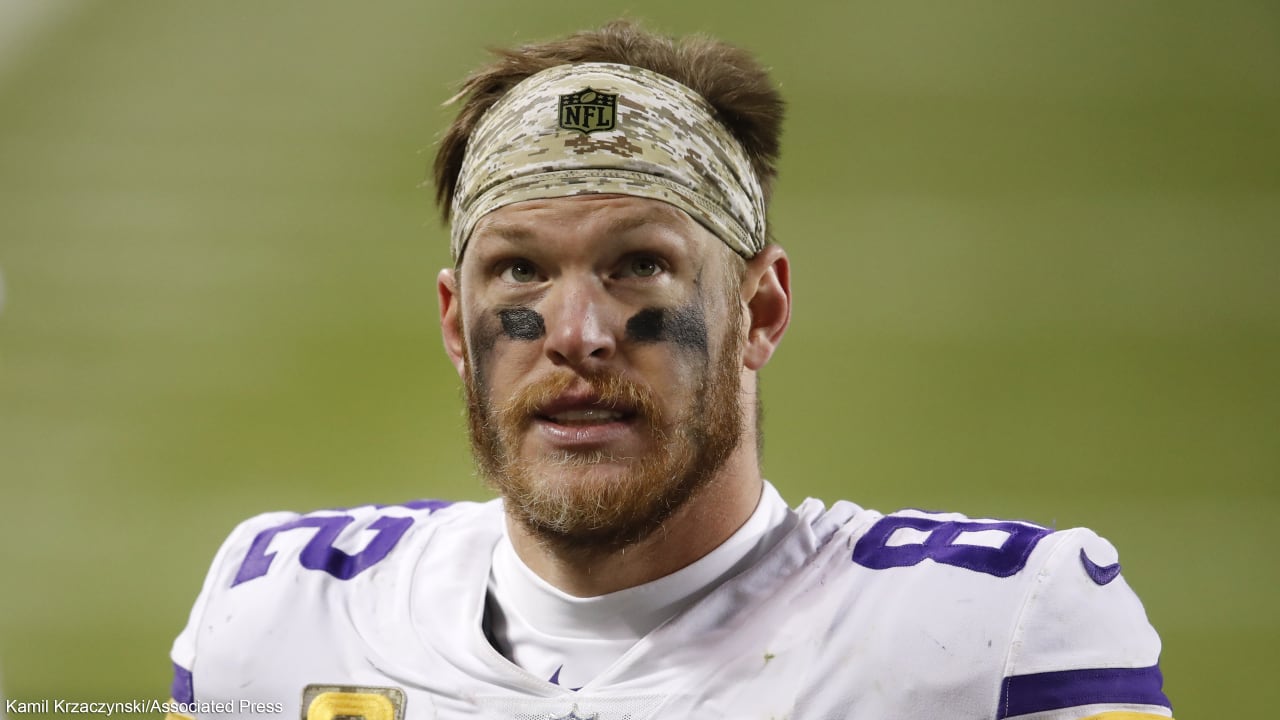