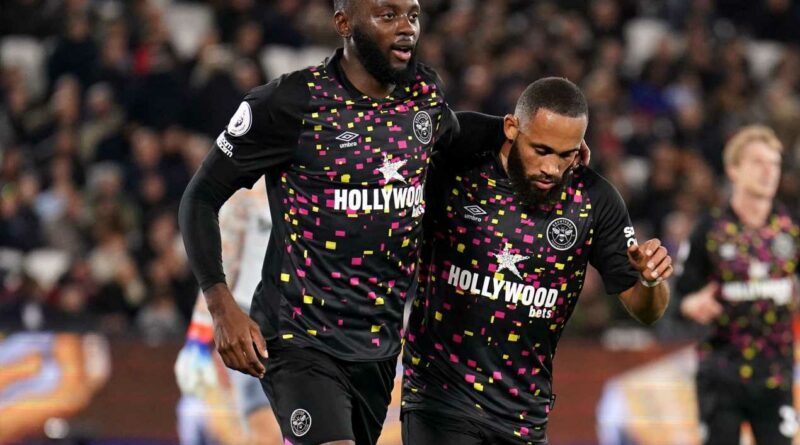 West Ham’s dismal season plumbed new depths after they were booed off following a 2-0 defeat at home to Brentford.

Boss Moyes last week insisted the Hammers were not in a relegation battle, but he will now surely have to revise that opinion – if results elsewhere go against them over the weekend they could be bottom of the table on New Year’s Day.

Brentford, meanwhile, climbed to ninth, although their evening was soured when Toney left on a stretcher in stoppage time after landing awkwardly.

Moyes reacted to his side’s woeful run with a change of formation to a back five and Brazil playmaker Lucas Paqueta partnering Declan Rice in a deep-lying midfield role.

It could have been a very different evening had Rice opened the scoring in the fifth minute after former Bees winger Said Benrahma laid the ball back.

It was a bright start from the beleaguered hosts, but they promptly fell behind to Brentford’s first attack of the match. 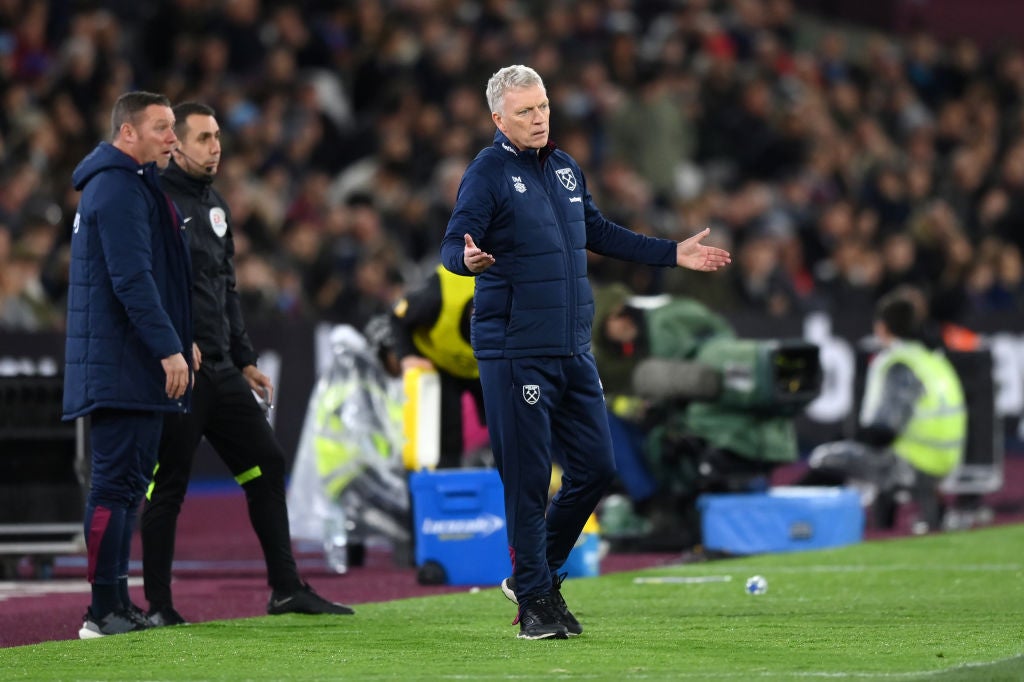 From a long Mathias Jensen throw-in, Pinnock nodded the ball on and Christian Norgaard’s volley was saved by Lukasz Fabianski.

But the rebound fell perfectly for Toney to poke home his 13th goal of the season.

West Ham came forward again and Gianluca Scamacca headed straight at Raya, who also saved well from Emerson Palmieri at his near post.

But, once more, against the run of play, the sucker punch came and Brentford doubled their lead when Toney flicked on a throw-in for Dasilva to chase.

The midfielder raced past Aaron Cresswell, who had a three-yard head start, before burying his shot past Fabianski.

There was still time for Paqueta to fizz a shot across goal and wide before the boos rang out at half-time. 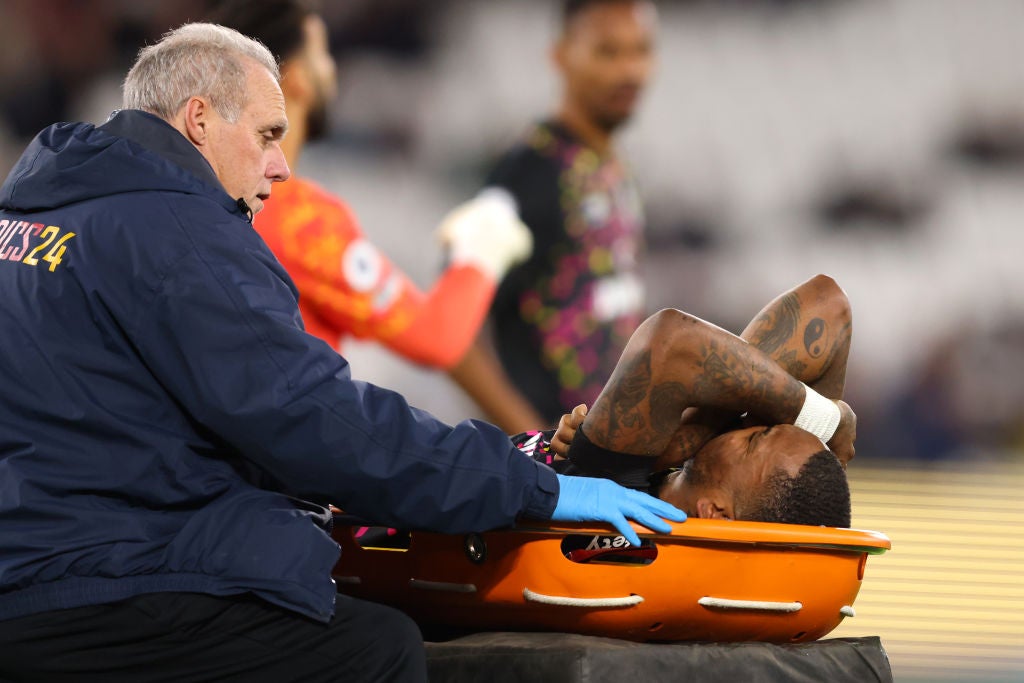 The Hammers thought they had been handed a lifeline at the start of the second half when referee Darren England awarded a penalty after Bowen was tripped by Ben Mee.

But a VAR check showed the contact was outside the area and a free-kick was given, and duly wasted by Bowen. 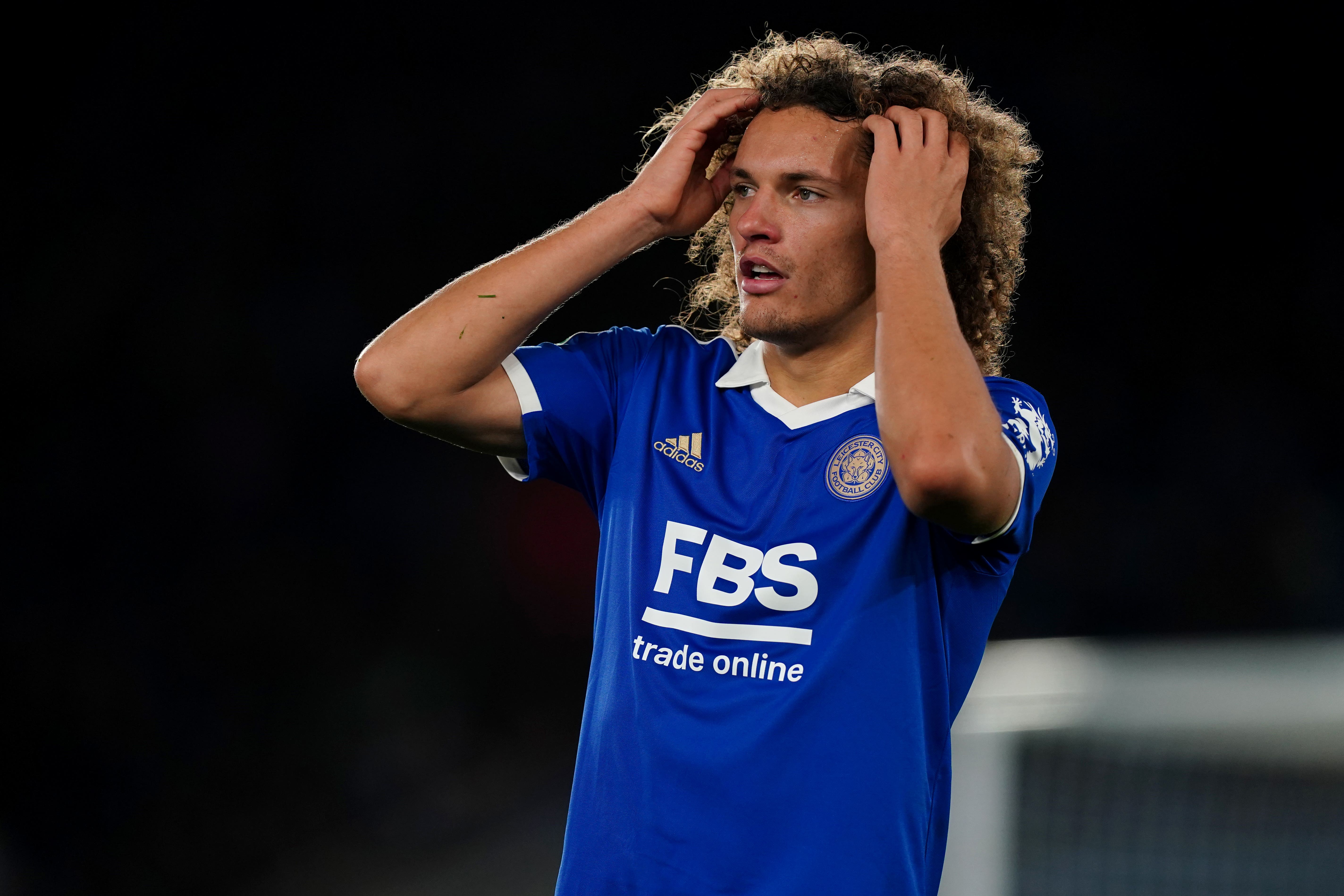 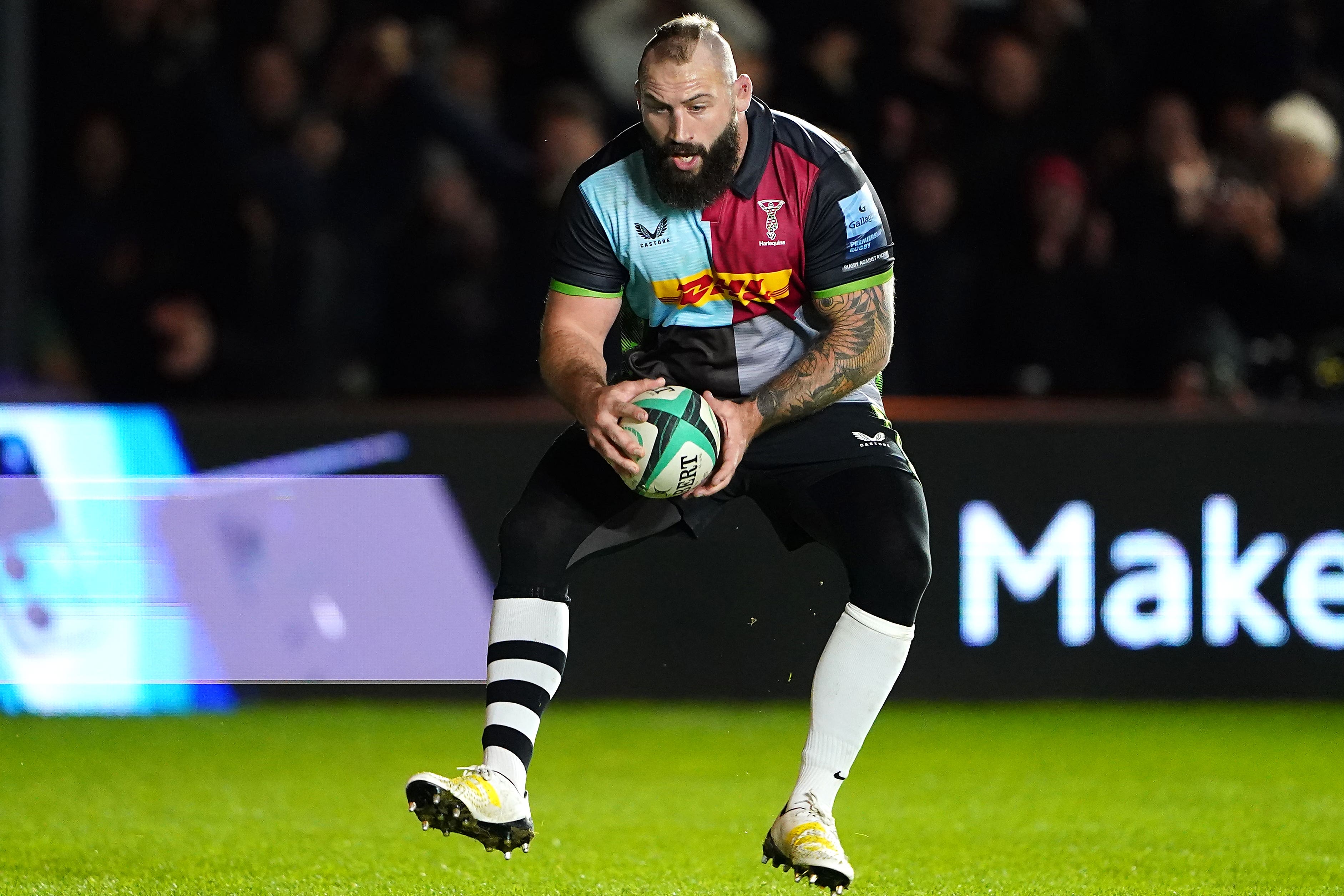 At the other end, Fabianski saved from Saman Ghoddos and Toney hooked over from a corner as Brentford threatened to pile on the misery.

Late on, substitute Michail Antonio took an air shot and fell over, which rather summed up a disastrously bad night for Moyes and West Ham. 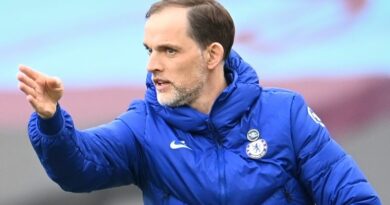