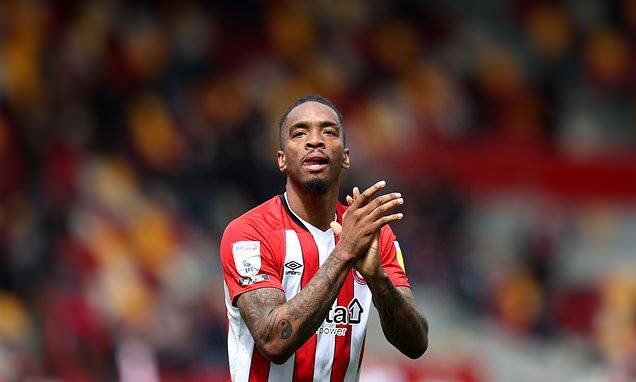 Brentford vs Swansea LIVE: A place in the Premier League is at stake as the Bees and Swans face off in a MASSIVE play-off final… but will Thomas Frank fall at the final hurdle again or can he finally get them to the promised land?

Brentford and Swansea go head-to-head at Wembley in a eagerly-anticipated Championship play-off final.

It doesn’t get much bigger than this with both sides bidding to win promotion to the Premier League.

Brentford will be desperate to reach the Premier League for the first time in their history and banish the ghosts of last season after losing the final to Fulham while victory for Swansea would see them return to the top-flight after a three year absence.

It’s sure to a be a cracker and here to cover all the build-up and live action is Sportsmail’s Jeorge Bird.

Brentford, of course, are back at the stage where it all went wrong for them last season as they were beaten by Fulham in the play-off final. Fulham have since returned to the Championship, but will Thomas Frank’s side be able to earn promotion this time around?

This game, which is set to be played in front of a crowd of 12,000, could be worth a staggering £178million to the side that prevails.

Swansea were in the Premier League as recently as the 2017-18 season, but Brentford haven’t been in the top flight since 1948. Which one of them will come out on top today?

Good afternoon and welcome to our live coverage of the Championship play-off final between Brentford and Swansea. The game, which is likely to be an entertaining encounter, kicks off at 3pm at Wembley, and we will have all the build-up before then. 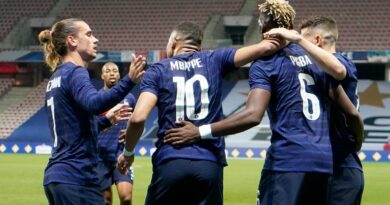