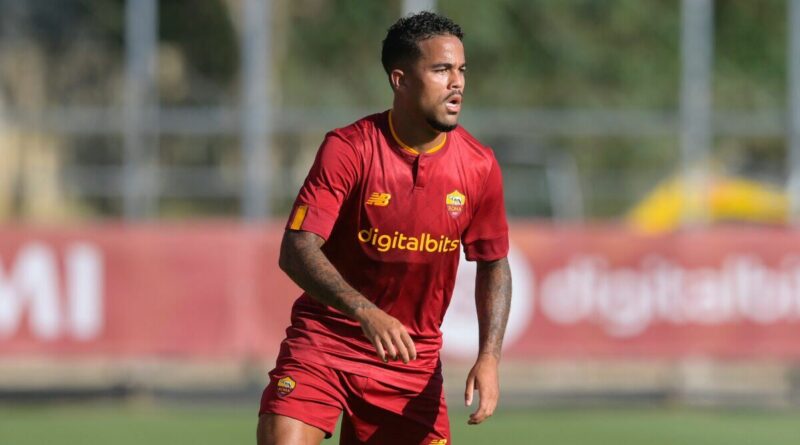 Fulham have been thwarted by Brexit in their attempts to sign Justin Kluivert as the Roma winger has reportedly been denied a work permit to move to England. The Cottagers are desperate for reinforcements before the transfer window shuts on Thursday and had already apparently agreed an £8million deal to sign the ace.

After the UK left the European Union at the end of 2020, entry requirements for overseas players changed. That means players from EU countries are now required to gain a Governing Body Endorsement (GBE) to play in the Premier League, like all other overseas players who don’t have an automatic right to work in the UK.

The GBE operates on a points-based system, with players being awarded points for senior and youth international appearances, the quality of the selling club and club appearances. And, according to The Athletic, Kluivert was refused a permit as his lack of recent appearances for Roma meant he failed to meet the criteria to move to the Premier League. And Fulham aren’t allowed to appeal the decision.

Kluivert joined Roma from Ajax in 2018 and has made 68 appearances for the Italian club. But he hasn’t pulled on the Roma jersey in almost two years after falling out of favour and twice being shipped out on loan. 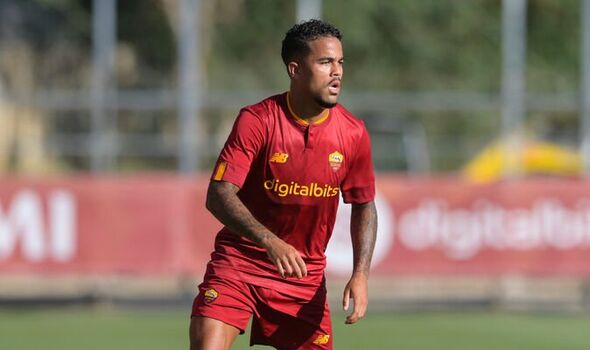 Less than a month after the 2020/21 campaign had begun, Kluivert joined RB Leipzig and went on to find the back of the net four times and assist another during his 27 appearances for the German club. And last time around, he spent the whole season with Nice, where he bagged six goals and six assists in 31 matches.

But the 23-year-old, who has won two caps for the Netherlands, could now find himself stuck at the Stadio Olimpico unless he can secure a last-minute move to another European club before the transfer deadline passes. 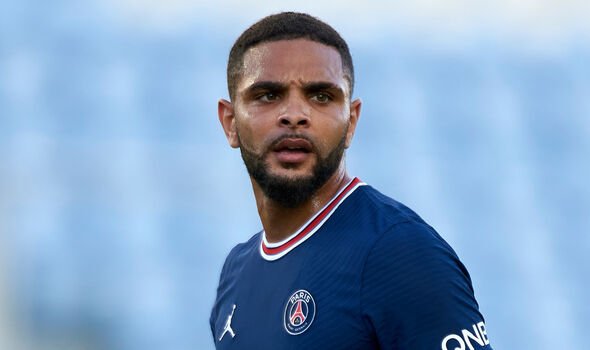 Fulham boss Marco Silva will likely be devastated at seeing his pursuit of Kluivert come to an end. But the Portuguese will get his hands on a new left-back this summer, with transfer guru Fabrizio Romano reporting that the Cottagers have now secured a full agreement in principle to sign Layvin Kurzawa from Paris Saint-Germain.

The 29-year-old, who has been capped 13 times by France, will move to west London on loan and there won’t be an option for last season’s Championship winners to buy him at the end of the deal. Kurzawa is set to fly to London on Wednesday to complete the move. 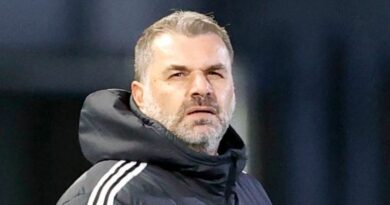