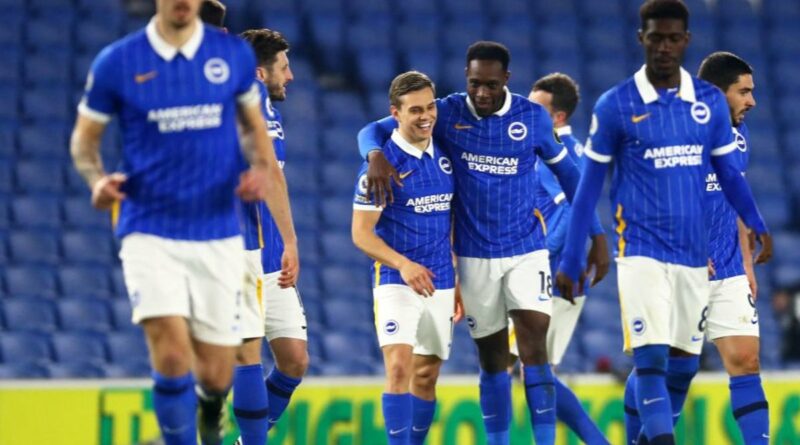 Steve Bruce’s visitors went into the game having won just two of their last 17 league matches and were unable to improve their fortunes, while Brighton recorded only their second league victory at the Amex Stadium this campaign.

Leandro Trossard’s curled opener put the home side ahead just before the break.

Danny Welbeck then doubled Brighton’s lead with a well-struck shot into the corner six minutes into the second half, and Neal Maupay’s 68th-minute volley sealed all three points.

The result leaves Newcastle just two points ahead of 18th-placed Fulham, although the Cottagers have played one game more. 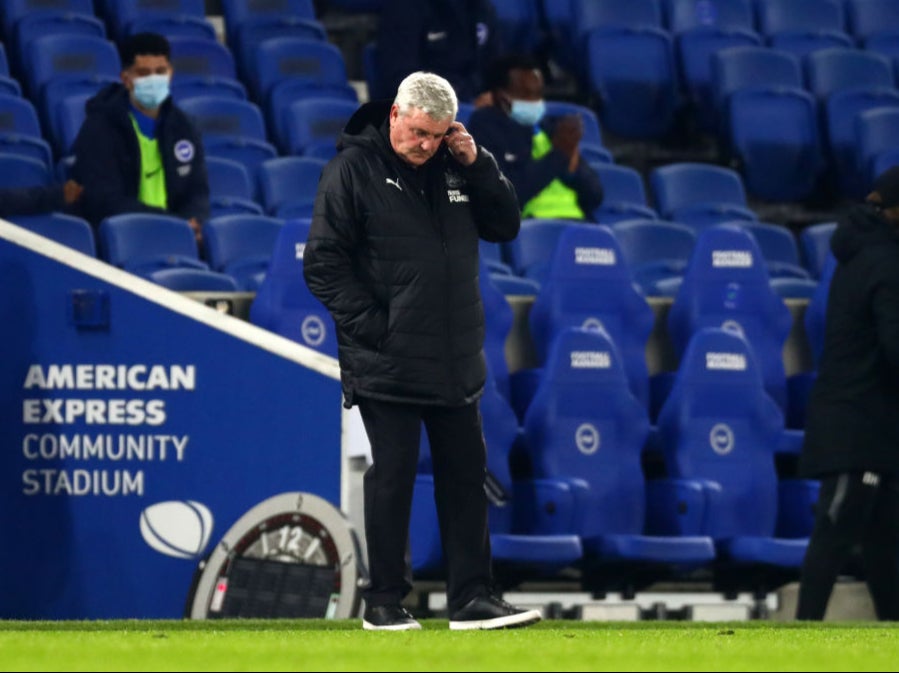 Brighton started brightly, with Jakub Moder forcing Martin Dubravka into a low save inside the opening five minutes.

After 30 minutes, the Seagulls had enjoyed 75 per cent of the possession, with five shots including two on target, with Newcastle yet to have an attempt.

Newcastle had to wait until the 37th minute for their first meaningful chance when Jamaal Lascelles headed wide at the far post.

Moments later, Maupay had a good opportunity at the other end after being picked out by Trossard, but his shot was blocked by Ciaran Clark.

Matters got worse for Newcastle just before the half-time break, when Isaac Hayden was hurt in a challenge with Yves Bissouma, and he had to be carried off on a stretcher.

Moments later, Brighton took the lead, having dominated throughout the first half, with Trossard picking up the ball on the edge of the box before turning and curling it into the top corner.

Newcastle had an opportunity to level the game at the start of the second half, when Miguel Almiron found Ryan Fraser in space on the left, and the Scotland international curled the ball towards the goal, only for it to bounce out off the woodwork.

However, the Seagulls struck back immediately, Welbeck doubling the home side’s advantage.

The 30-year-old former Manchester United forward cut inside on to his right foot before firing the ball into the back of the net from 20 yards.

In the 68th minute, Brighton made sure of the points when Pascal Gross crossed for Maupay, who volleyed the ball into the net.

The Brighton number nine had been without a goal in his previous nine games.