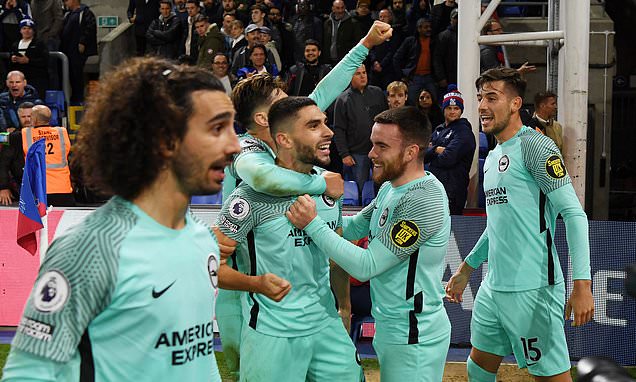 Brighton players were left furious after being spat on by Crystal Palace supporters as they walked off the pitch following Monday’s dramatic draw at Selhurst Park.

Tensions were running high between the two sets of players and fans at the end of the clash, after Neal Maupay scored a 95th-minute equaliser for Brighton in a match Palace had controlled for long periods.

The hostilities escalated as the away side passed a section of home fans on their way to the dressing room. Some Seagulls players were allegedly spat at, while coins and drinks are understood to have been thrown their way. 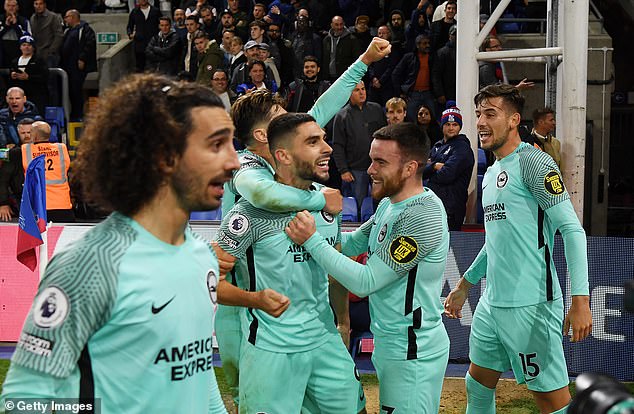 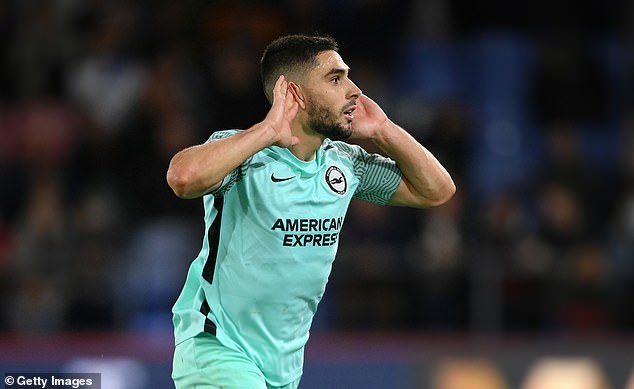 Footage that emerged online appears to show a number of Brighton players being ushered to their changing room as words are exchanged with home supporters.

The post-match flashpoint may lead to repercussions for any fans identified and potentially for Palace, if the incidents are reported to either the police or football’s authorities and wrongdoing is proved. A match delegate from the Premier League is understood to have been in the vicinity and will report anything they saw.

Asked about his side getting back to their dressing room, Brighton boss Graham Potter said: ‘That’s how it is here. 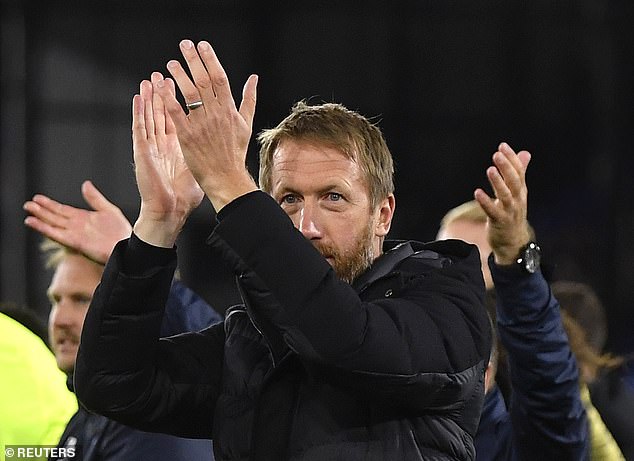 ‘With the goal going in at that time, there are emotions, passion which you would expect. There wasn’t a massive amount of security there. But it’s a little bit intimidating.’

The FA are already looking into matters on the pitch following a heated, mass confrontation between players at full time.

As well as reviewing the official reports from the game, they are writing to both clubs seeking their observations. 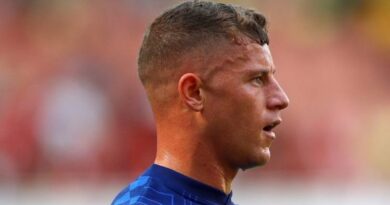