Brighton are weighing up starlet Ryan Longman’s future amid fresh interest in the forward ahead of the January window.

Longman has starred for AFC Wimbledon since joining on loan in the summer, emerging as one of the best attacking players of his age in the EFL and alerting clubs higher up the football pyramid.

Brighton have an option to recall Longman next month, which would pave the way for another loan move, with promotion-chasing League One sides, clubs in the Championship and also Premier League keeping tabs on the 20 year-old. 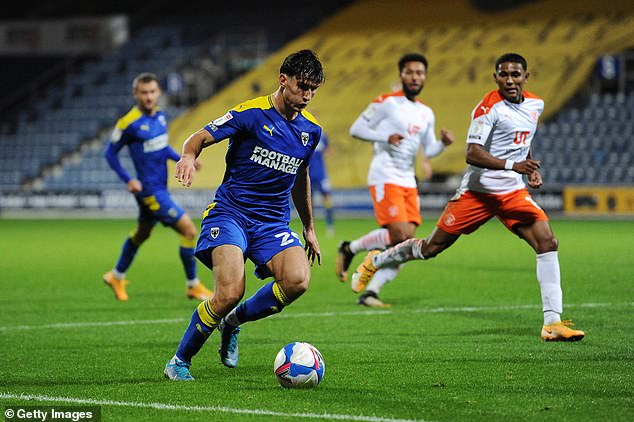 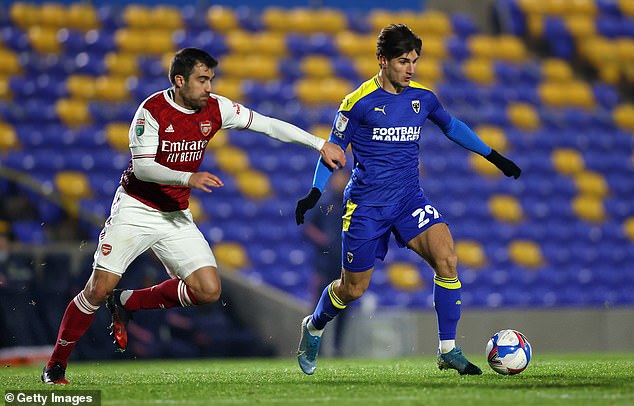 The Seagulls are happy with the progress Longman has made at the Plough Lane club but also aware of his growing list of admirers and have left the door open should an opportunity arise to accelerate his development when the window re-opens.

Longman has scored five times in 17 league games for Glyn Hodges’s side and added a further goal and assist to his tally after coming off the bench to help AFC Wimbledon beat Arsenal’s under-23s 3-0 earlier this month and reach the last-16 of the EFL Trophy. 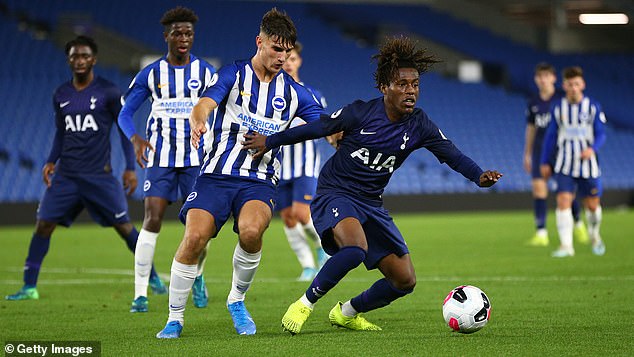 Brighton can recall Longman next month, which would pave the way for another loan move