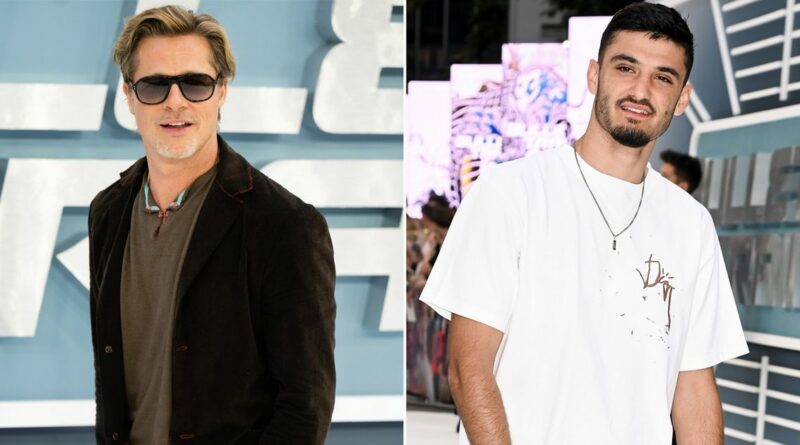 The Albanian striker was tipped to challenge for a first-team spot at Stamford Bridge this term after an impressive stint on loan at Southampton last season, where he bagged nine goals in all competitions.

But the 20-year-old is being courted by a host of Premier League clubs – and Broja appears to have decided his long-term future lies away from Chelsea. After linking up late with the Blues squad on their pre-season tour of the United States, Broja has returned to London and is now edging closer to a permanent exit from the club.

Broja was snapped on the red carpet in London in midweek, as Pitt's new film, Bullet Train, received it's UK premiere. And the Blues youngster was in good company, with a host of other stars also present at the lavish bash.

One of the famous faces in attendance was West Ham striker Michail Antonio – who could be lining up alongside Broja this season if the Hammers can wrap up negotiations over a deal for the in-demand striker.

West Ham have been locked in talks with their London rivals over a deal for weeks. The Hammers lodged an initial £25million bid last week, and there is now growing confidence between all parties that a deal will be struck imminently after David Moyes' side tabled an improved bid worth £30m before add-ons.

Do you think Chelsea should let Broja leave this summer? Let us know in the comments section below

Thomas Tuchel was set to run the rule over Broja in pre-season before making a decision on his future. And the Blues boss appeared to be adamant earlier this week that the talented youngster wasn't going anywhere.

The Chelsea chief said: "I don't expect him to leave. I'm aware of the offers and aware of the interest. We will make a decision together, the owner and me and the player. When he arrived it was clear he is trying to impress and become a Chelsea player.

"After his Southampton loan it's clear he wants to make the next step. Unfortunately he got injured and there is now a lot of interest in him. Let's see how that goes. He has a contract here." 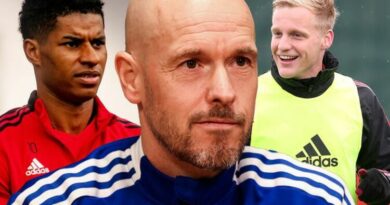 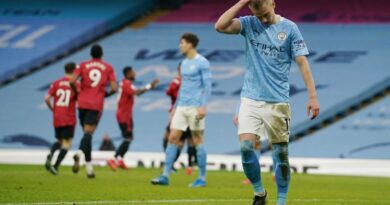