Steve Bruce says it is a concern that Football League clubs are no longer being tested for Covid-19 on a weekly basis with Newcastle set to travel to Morecambe on Wednesday.

Sportsmail revealed this week that the EFL has removed the mandatory protocol for weekly tests.

That has led to several top-flights clubs paying for their lower-league opponents to be screened ahead of Carabao Cup fixtures. 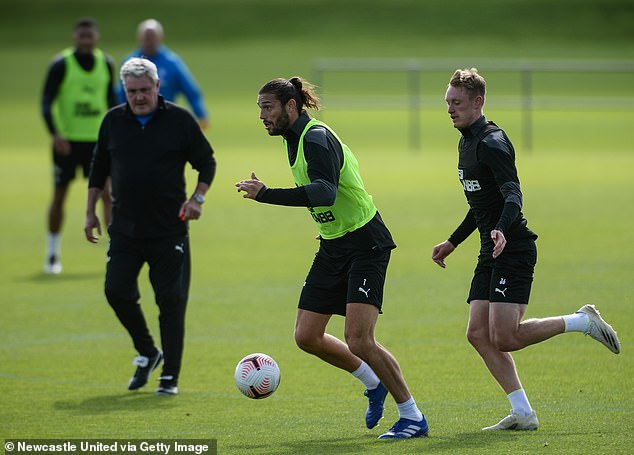 And Bruce said: ‘Of course it is a concern. When it comes down to our own individual bubble, I think we are the fortunate ones. We’re tested twice a week, but further down the pyramid, it’s not the case – and we travel to Morecambe next week with that possibility.

‘There are tough weeks ahead for everybody concerned, so we will have to make sure we observe the rules and try to get back on track again.

‘The football, if that gives people a bit of relief then all well and good. Yes, it is a concern when you play the lower league, but we’d rather be playing football than not.’

Bruce says Newcastle are yet to discuss paying for League Two Morecambe to be tested but, as we reported on Friday, the likes of Liverpool and West Ham will carry the cost of their EFL opponents being screened in the coming days. 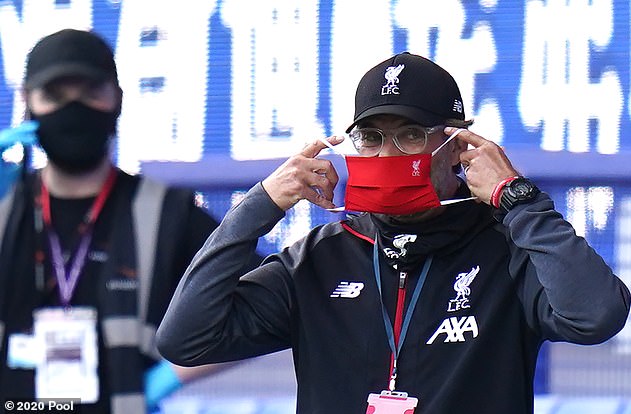 Arsenal wages: Every player’s salary – how much do Ozil and Aubameyang earn?