Bruno Fernandes has been pictured looking focussed in Sporting Lisbon training as a potential transfer to Manchester United in the January transfer window hangs over his head. Sporting are willing to accept £60million for the Portuguese midfielder’s signature.

Fernandes was linked with a move to United last summer and was the subject of a large bid from Tottenham as well.

But Sporting managed to keep hold of him despite the interest from multiple clubs.

It seems now, however, that Sporting are finally willing to let him go, with United in the driving seat to land him.

JUST IN: Christian Eriksen waiting on one thing at Tottenham 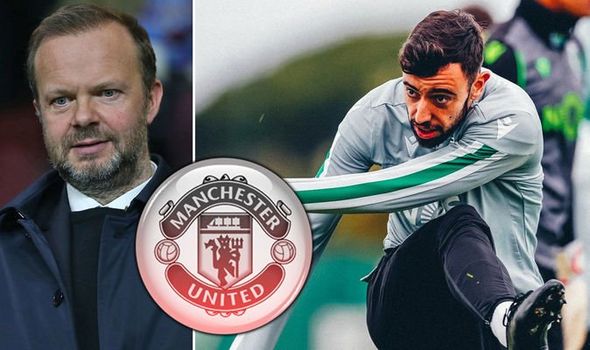 The two clubs are close to agreeing a deal which will see Fernandes become United’s newest recruit.

United have had to deal with injury problems in midfield, as both Paul Pogba and Scott McTominay out for weeks.

Pogba had to have surgery on his ankle while McTominay injured his knee in United’s loss to Arsenal on New Year’s Day.

Ahead of his potential move, the 24-year-old has been pictured in training for Sporting, looking focussed as ever.

Fernandez has scored 14 goals and assisted 13 times this season for Sporting, while last term he netted on 20 occasions in 33 appearances in the league.

A goal-scoring midfielder what Solskjaer has been crying out for at United, with much of the burden falling to Marcus Rashford. 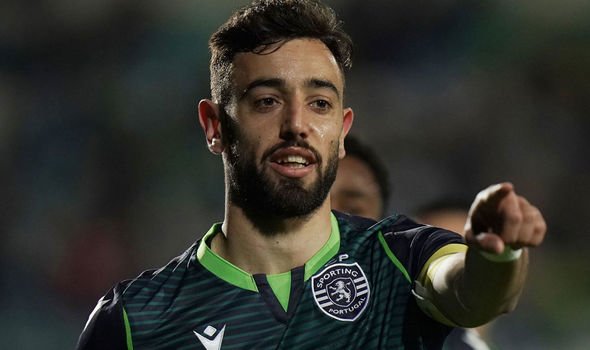 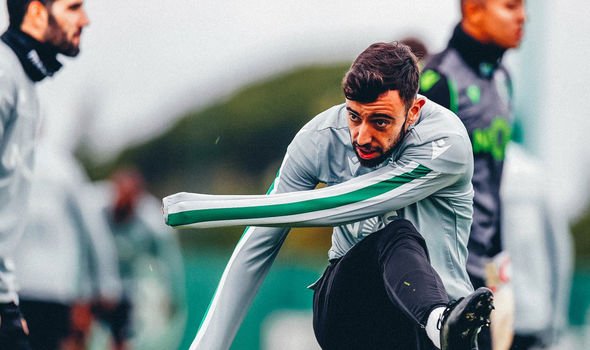 Rashford has scored 18 times in all competitions this season, but has had to step up following Romelu Lukaku’s move to Inter Milan in the summer.

Solskjaer declined to comment on Fernandes but hinted United would do business in the winter window.

“For me, the most important thing is we get results sorted, get performances on the pitch, that has got to be my focus,” he said.

“We are still up there, so still in a good place. I’ve got no transfer updates.

“If we get something that we can tell you about we will but I’ve got no news now.”

United’s next game is against Wolves in the FA Cup on Wednesday before they take on Liverpool in the Premier League on Sunday. 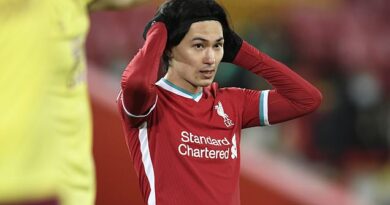 Hasenhuttl heaps praise on Minamino as he for his Southampton debut 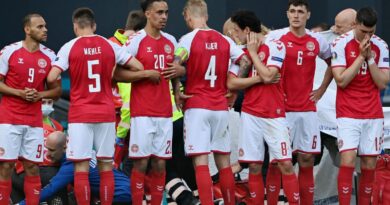