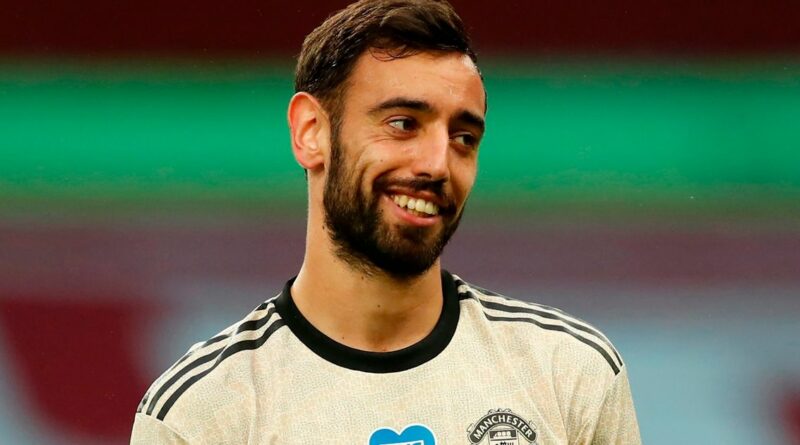 The ceremony was marred by a technical error which eventually forced the governing body to redo the entire draw after each team had been assigned a fixture.

The problems began when Manchester United were paired with Villarreal, which cannot be allowed as both teams qualified from the same group.

As a result Villarreal's opponents were re-drawn, but because the automated system failed to acknowledge the mistake, United's ball wasn't put back into the pot and was wrongly excluded from much of the remaining draw.

UEFA blamed the mistake on a "technical problem with the software of an external service provider that instructs the officials as to which teams are eligible to play each other" and the draw was declared null and void.

Fans were left shaking their fists after being denied the chance to see Lionel Messi vs Cristiano Ronaldo one last time when United were eventually drawn against Paris Saint Germain, but few could argue that the mistake needed to be rectified.

An hour later the draw was redone – successfully this time – and Fernandes decided to to poke fun at the situation with a tongue-in-cheek post on social media.

Which team fared best from the re-draw? Let us know in the comments section below…

"What time is the 3rd round of the draw?" He wrote along with a laughing face and a popcorn emoji.

The only tie to survive the re-draw was Chelsea vs Lille, with every other team in the draw facing new opponents.

Real Madrid will feel hardest done after drawing PSG having initially been paired with Benfica, particularly as their initial fixture was confirmed before the mistake with United's ball was made.

Transfer window in the women's game unlikely to offer razzmatazz 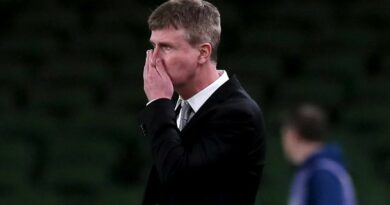