Former Manchester United midfielder Lee Sharpe reveals that he is not yet convinced by Bruno Fernandes – and urges them to sign Aston Villa captain Jack Grealish. Sharpe says that Fernandes – who is amongst the favourites to win the Premier League Player of the Year – still has a lot to prove before he can be compared to the likes of Manchester City’s Kevin De Bruyne.

“The jury is still out for me on Bruno Fernandes in terms of him being one of the very top players in the Premier League,” Sharpe, a three-time title winner with United, told GentingBet.

“He does something magical; he’ll spray a pass somewhere or score a decent goal, or a free-kick, and then he’ll spend 10-15 minutes of the game giving the ball away really cheaply.

“I’m not sure whether that’s just a form thing that he’s going through, or whether it’s actually him as a player.

“So, I’m reserving judgement at the moment whether he’s one of the best in the league.

“I think De Bruyne is right up there in the top three players in the league, I’m not sure Bruno gets into that top three. 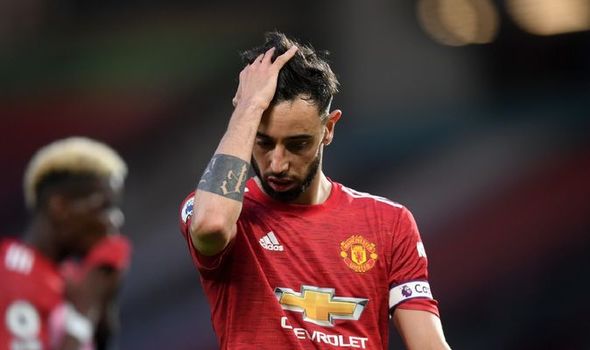 “I mean he’s scored plenty of goals again – a lot of penalties – but, for me, when I’ve watched the games, he just gives the ball away a little bit too cheaply at times when you really need him to hold the ball up or keep the ball.”

Sharpe reveals that it is another Premier League midfielder that has caught his eye this season – Aston Villa’s Jack Grealish.

Grealish has six goals and 12 assists for his boyhood club this season, and looks set to go to Euro 2020 with England this summer.

And Sharpe admits that he would prefer the Red Devils to sign Villa captain Grealish ahead of another reported United target, Borussia Dortmund’s Jadon Sancho.

“I absolutely love Jack Grealish. I think he is probably one of the best players in the league at the moment,” said Sharpe.

“And I would say – if I had a choice – I would go and sign Grealish instead of Sancho.

“But that depends on the formation and how you’re going to fit him into your team. Is he a wide player in a three? Is he a number 10?

“In which case, you’re probably going to have to leave out Bruno for him, which I’m not sure the manager or the club will want to do. 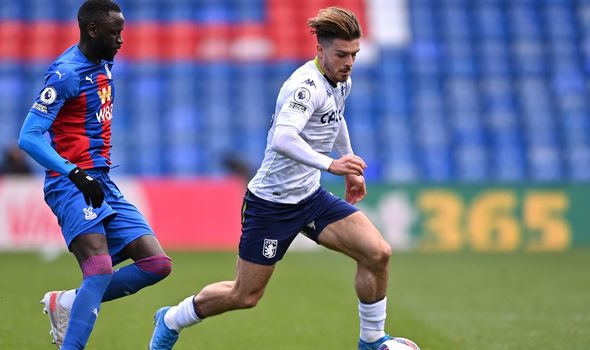 “But I would love to see him at Manchester United.

“I think John Terry has been amazing for him at Villa, setting standards in training, and in games for him.

“He’s grown this season so much as a player. I think he’s ready for the next step.”