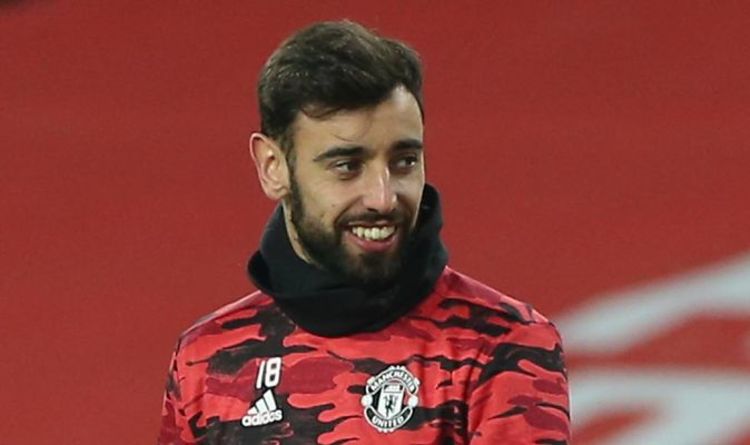 Bruno Fernandes has been praised by Manchester United legend Roy Keane for his sensational performances this season. And the former Red Devils captain thinks Scott McTominay and Fred are behind his fine form. All three players have been picked for the club’s Carabao Cup semi-final showdown with Manchester City on Wednesday night.

United signed Fernandes in January 2019, paying an initial £47million to bring the playmaker to Old Trafford.

He’s been in electric form ever since, scoring 11 goals and registering seven assists this term to drive his side level on points with Liverpool at the top of the Premier League table.

Fernandes is now widely regarded as one of the best midfielders in world football.

And Keane has hailed the midfielder, claiming his fine form is a result of the hard defensive work put in by McTominay and Fred.

He told Sky Sports News “He’s been an amazing signing for the club. 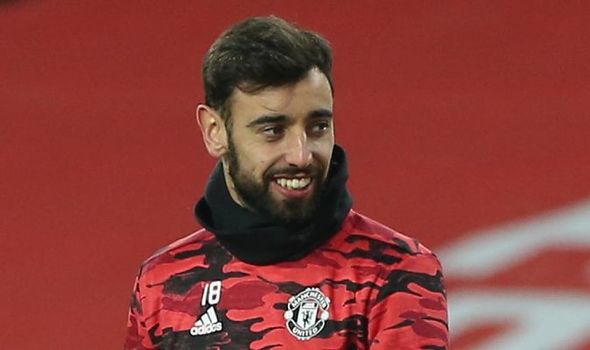 “We’ve been critical of Man United signings over the last three years but this guy he’s the real deal.

“He’s hit the ground running, he’s given everyone a lift around him, he’s made the other players better – the other midfielders obviously – his stats, his goals, his assists, he’s obviously playing with a smile on his face, huge confidence.

“He’s been an amazing signing.

“Type of goals he gets, he’s playing with a lot of freedom.

“We’ve seen plenty of clips of him. Outstanding player. Always knows what’s going on around him, good range of passing. 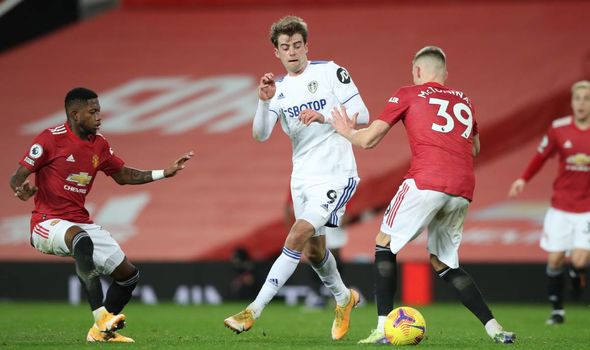 “He plays with Fred and McTominay – they do give him that freedom to get forward and on the end of things. Decision making, end product. Lovely.”

United legend Gary Neville also hailed the midfielder, saying: “I don’t think anybody would have the impact on this Manchester United team.

“We all thought we’d need four or five players.

“Yet, with him in the team they feel unbeatable. Without him they’re nowhere near as good.

“They tried it for half a game at West Ham and they were an absolute disaster.

“The one problem Ole has is that he can’t rotate.

“He might be able to do it in the FA Cup at the weekend but in any game that matters he has to play because the impact of loss on the team when he’s not in is too big. It shouldn’t be that way but it is.

“And that’s with Van de Beek, Pogba and all the others – they can’t handle losing Bruno Fernandes.”

United face City looking to make the final of the Carabao Cup for the first time since 2017.

That was when Jose Mourinho was in charge, with the Red Devils beating Southampton 3-2 in the final courtesy of a double from Zlatan Ibrahimovic.