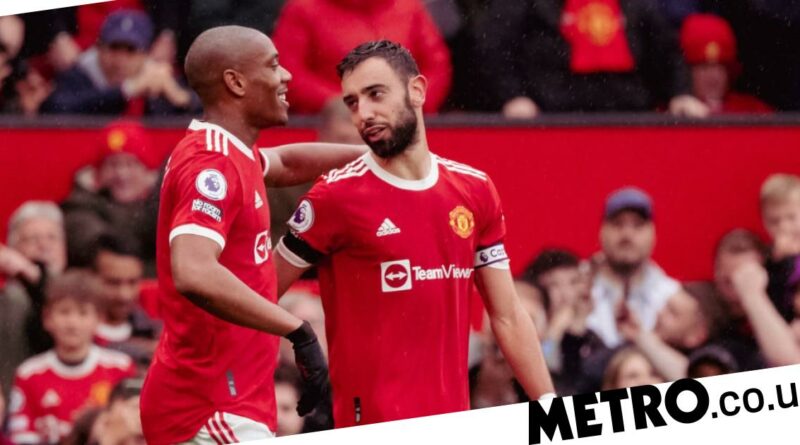 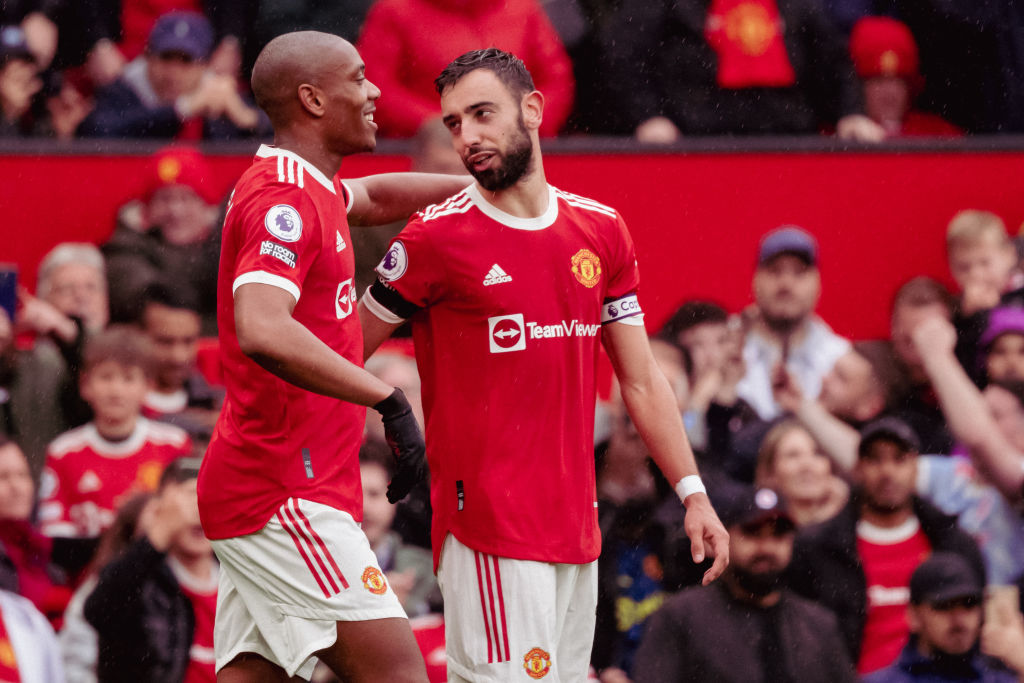 Bruno Fernandes has urged Anthony Martial to ‘shine’ away from Manchester United after the Frenchman completed a loan move to Sevilla.

The former Monaco ace signed a short-term deal with the La Liga side on Tuesday night after asking to leave Old Trafford.

Martial has barely featured for United this term, making just two starts in the Premier League.

Ralf Rangnick was sympathetic to Martial’s desire to leave the Theatre of Dreams but United refused to sanction his departure until Sevilla agreed to pay his £240,000-a-week wages in full.

For Martial, it’s a chance to reignite his career after six-and-a-half-years at United and his close friend Fernandes has urged the striker to ‘shine’ now that he’s left the club.

‘My friend, our connection on and off the pitch was always special,’ wrote Fernandes.

‘Wish you all the best for the rest of the season! Go and shine bro @AnthonyMartial.’

There’s likely to be further outgoings at Old Trafford before the transfer window closes.

Jesse Lingard is determined to leave the club, whether it’s on loan or permanently.

Crystal Palace have made a loan offer for Donny van de Beek but the Dutchman is also attracting interest from La Liga side Valencia. 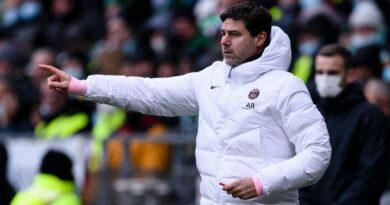 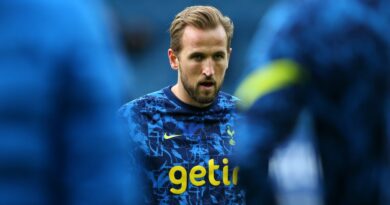