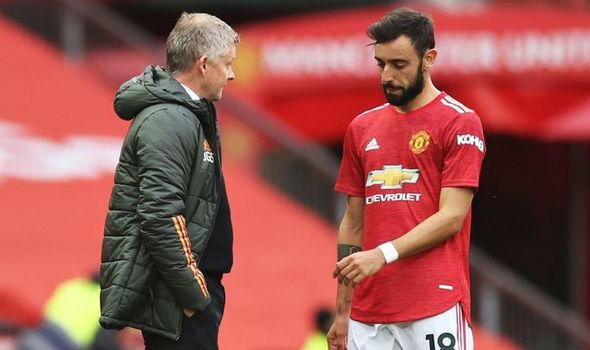 However, the Red Devils have suffered a slow start to the 2020/21 campaign, losing two of their opening three match including a humiliating 6-1 defeat against Tottenham before the international break.

Fernandes was taken off at half-time during that game and reports later emerged of bust-up with United manager Ole Gunnar Solskjaer.

United head to the north-east to face Newcastle on Saturday and there have been question marks about whether the Portuguese star will be involved.

Despite their poor start to the season, Fernandes has still registered two goals and an assist. 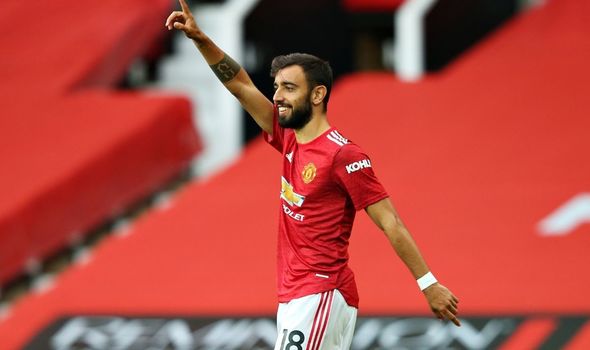 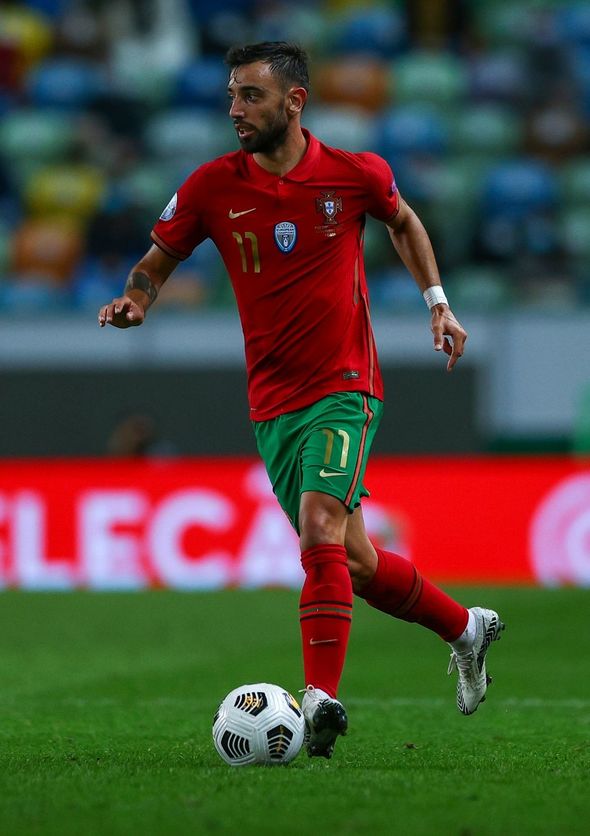 Will Bruno Fernandes play against Newcastle?

Fernandes dismissed the reports while on international duty and said he understood his manager’s decision to take him off.

He told Sport TV: “I believe it is a way to destabilise the group. What was said is in no way true.

“It’s true the manager decided to take me off against Tottenham but he told me it was because the game was over and we have a lot more to go for. 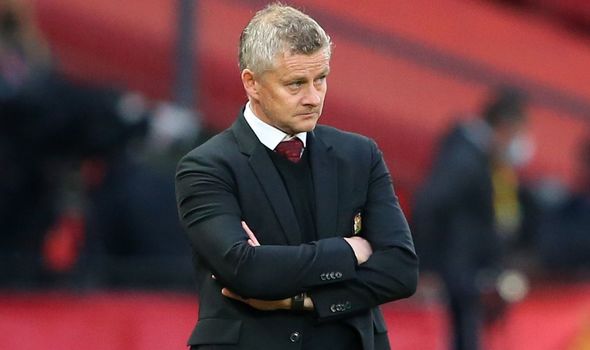 “Of course I wasn’t happy about being substituted but I understood it.”

He added: “If anyone wants to create disharmony at Manchester United don’t use my name or my team-mates or manager.”

Solskjaer also hit back at the reported feud and praised Fernandes for his comments ahead of the trip to Newcastle.

“It’s one of those things that you have to get over as soon as you can and move on,” said the Norwegian.

“We know any little chance from outside… you want to create a division.

“I think Bruno spoke really well the other day about how we are united, we have to stay together. We can’t listen to everyone outside. We’ve got to just get on with it.

“Bruno’s now lost two league games since he came to the club and he came in February, but it’s been two in quick succession.

“So, he’s not used to losing league games for us but now, Bruno, welcome to Man United – this is what happens when you lost a couple, they’re going to try to create a division between us.

“But that’s not going to happen because this group is a group that wants to work hard together, stick together.”

With both player and manager quashing fears of a falling, it suggests Fernandes will likely retain his starting place against Newcastle on Saturday.

There were also concerns the 26-year-old would have to self-isolate after Portugal team-mate Cristiano Ronaldo tested positive for COVID-19 during the recent international break.

But this was later dismissed by the Telegraph, with the report saying the Portuguese players would not have to quarantine upon returning to the UK.