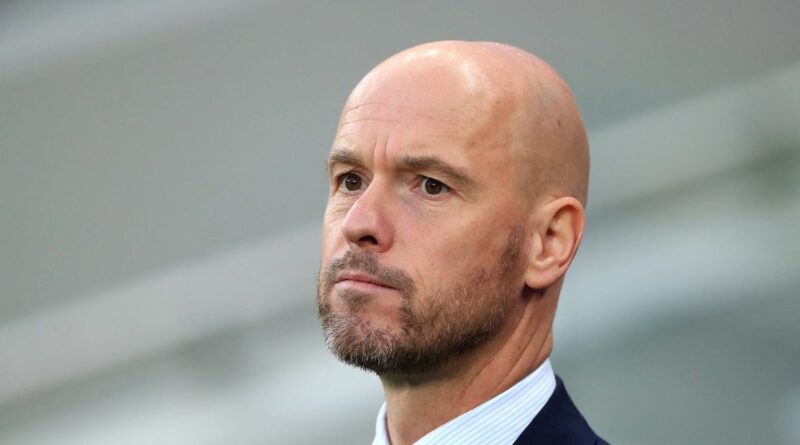 Erik ten Hag has reportedly sent a sobering email to every member of Manchester United's first-team squad warning players that he's prepared to boot anyone with an inflated ego out of his squad.

Reports of behind-the-scenes rifts and dressing room splits were rife last season and Ten Hag intends to unify his struggling squad with Sir Alex Ferguson-style discipline from the get-go.

The Dutchman also told to players to meet his high-intensity training requirements or face the axe as he looks to establish a high-pressing, possession-based style of football at the club, just as he did at Ajax. An Old Trafford source told The Sun: "The new gaffer sent the first-team players an email, telling them that football is a team game and no individual is more important than any other.

"His emphasis is all on the team – despite United possessing world class stars. He wants the players to train at a higher intensity so that each session is like a game.

"The players have been told that their fitness levels will be the best they have ever been and that if they stick with him and back him, they will be fine. If not, they will be out the door. They will be drilled and drilled until they get it right. And if they can’t he’ll replace them with some of the promising youngsters."

Which Man Utd player will cause Ten Hag the most problems next season? Let us know in the comments sectio below

There were reports of a power struggle between Cristiano Ronaldo and Harry Maguire last season with the Portugal international allegedly attempting to usurp leadership duties from the club captain when both Maguire and United's form began to dip alarmingly.

Ronaldo was also criticised by fans for failing to work hard on the pitch and accused of being detrimental to team shape, with former interim boss Ralf Rangnick trying, and largely failing, to instil a high-intensity playing style.

That will all need to change now that Ten Hag has arrived. 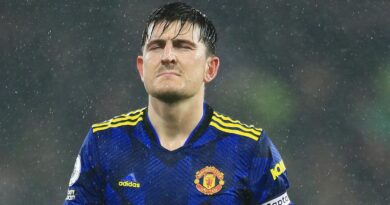 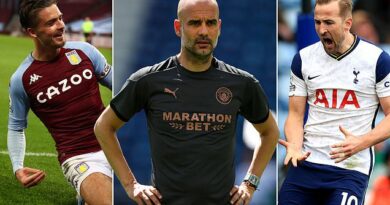 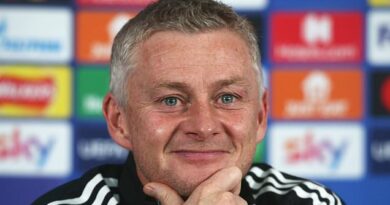 CHRIS SUTTON: Ole Gunnar Solskjaer MUST stick to a back five