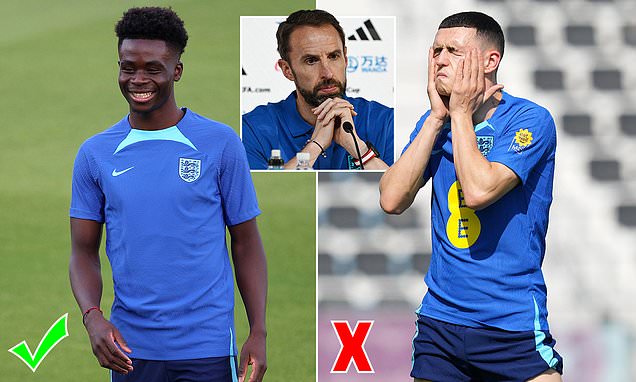 Bukayo Saka is set to pip Phil Foden to a starting role in England’s World Cup opener against Iran on Monday as Gareth Southgate prepares to go gung-ho here in Doha.

England boss Southgate has been deliberating over whether to play Saka or Foden in Monday’s clash at the Khalifa Stadium, but it is understood the Arsenal star is hopeful of getting the nod. The news will come as a surprise given Foden’s form for Manchester City this season.

But Saka is in line to be rewarded for his brilliant form at the Emirates Stadium with a statement start. 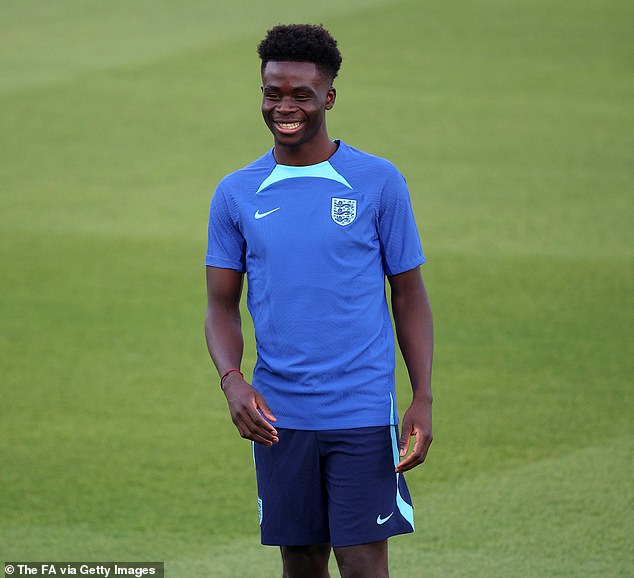 Southgate is set to utilise a back-four against Iran in what is expected to be an attracting line-up. In addition to Saka’s anticipated inclusion, the England boss is also ready to unleash boy wonder Jude Bellingham on the World Cup stage. There has been a clamour for Bellingham, 19, to start the tournament for England following an impressive season for Borussia Dortmund.

And Southgate is ready to hand his teenage sensation a World Cup debut from the start. The England boss is set to keep faith with Harry Maguire in central defence despite his problems at club level. John Stones is expected to play next to Maguire. 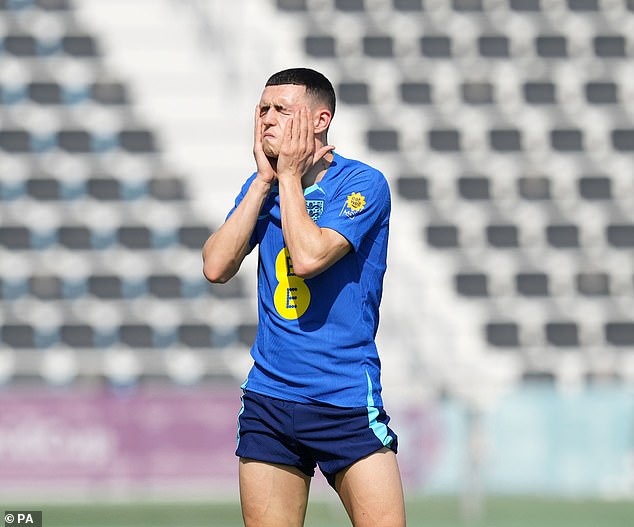 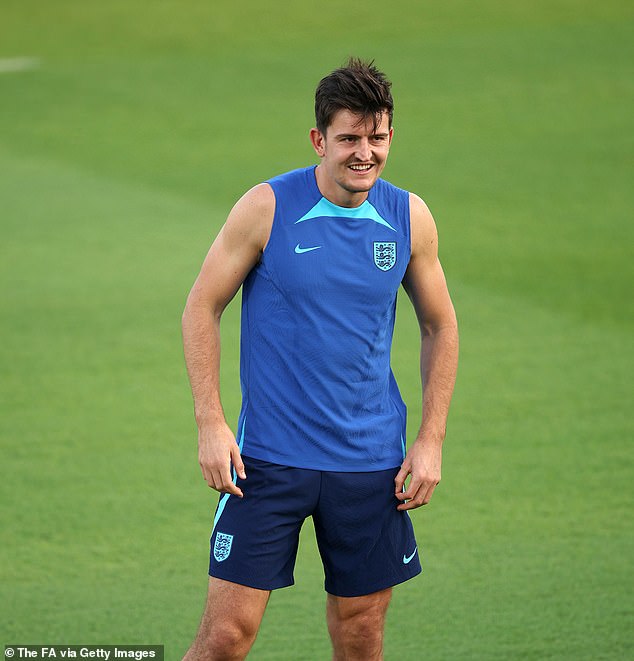 Kieran Trippier and Luke Shaw are hopeful of being selected at full-back, while Declan Rice and Mason Mount could get the nod alongside Bellingham in midfield. Raheem Sterling and Harry Kane should join Saka in England’s attack while Jordan Pickford will play in goal.

Southgate stressed on Sunday that he plans to rotate his team through the group stages, which will offer Foden a chance to play regularly during the tournament, potentially start against the USA and Wales. Foden may also be introduced as a substitute against Iran.

Iran’s biggest threat and their outstanding player. The 30-year-old No 9 has scored and assisted goals at Porto since he was 20. Could play on the right of a three here, running on to knockdowns from target man Sardar Azmoun. 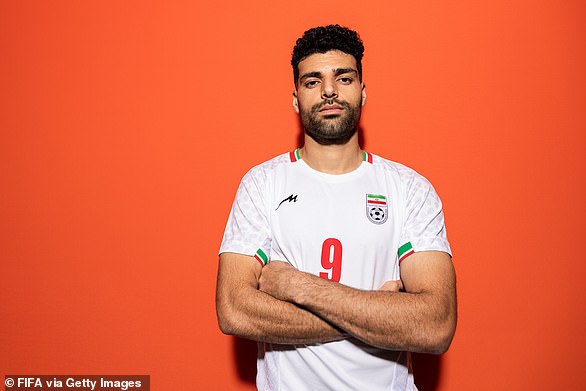 Tall, elegant defensive midfielder who plays with his head up, has time on the ball and links play. Never quite fulfilled his early promise after a season with Atletico Madrid as a youth player. Occasional tendency not to shift the ball fast enough, which England could capitalise on. 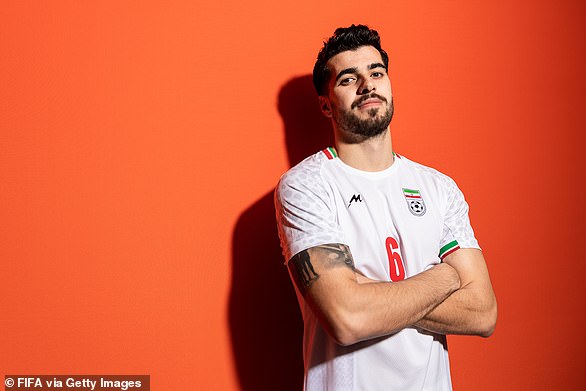 Another Iran player to watch out for is tall, elegant defensive midfielder Saeid Ezatolahi

A journeyman who has never made the big leagues but has most potential to frustrate England, as the defensive pillar of a feisty and aggressive Iran. The 28-year-old, who plays for a Qatari club side, literally went nose-to-nose with Luis Suarez in the recent 1-0 friendly win over Uruguay. 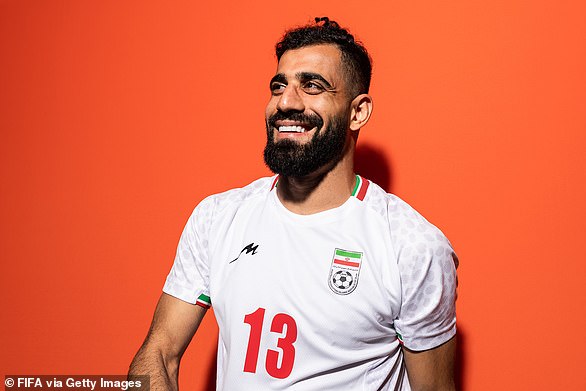 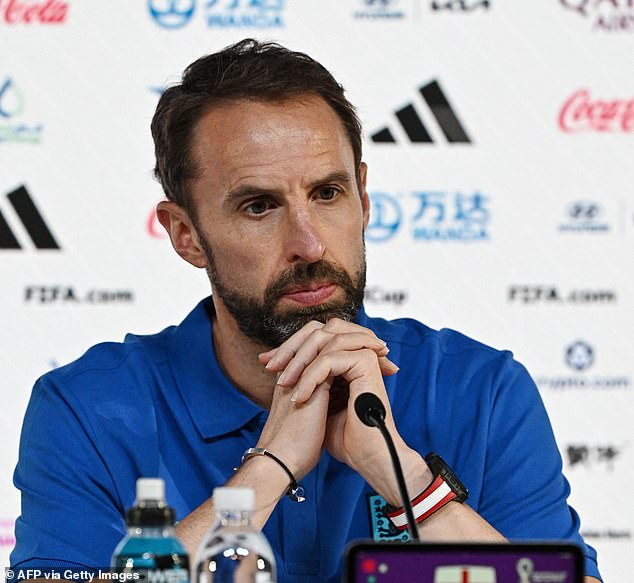 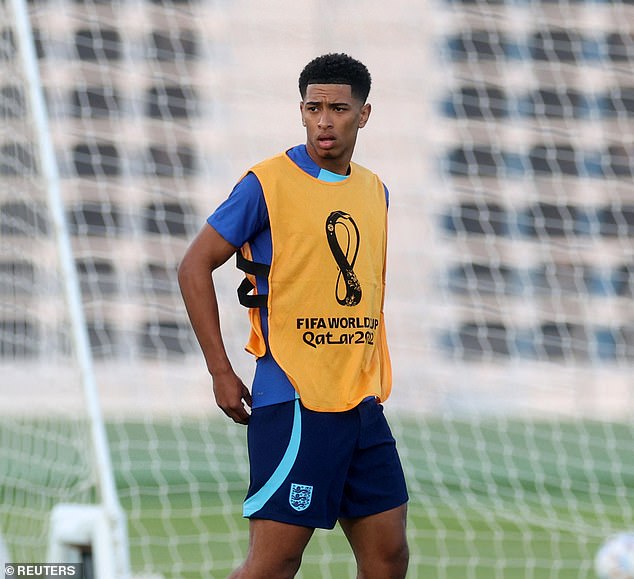 Kyle Walker is not fit enough to be involved against Iran as he continues to work up to full fitness after groin surgery, but the Manchester City defender expects to be ready for the USA game on Friday James Maddison has been ruled out of the Iran opener after missing training again on Sunday due to a knee problem. 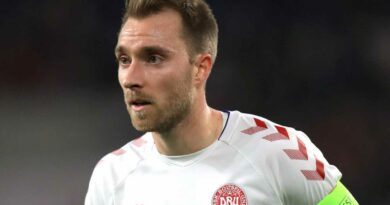