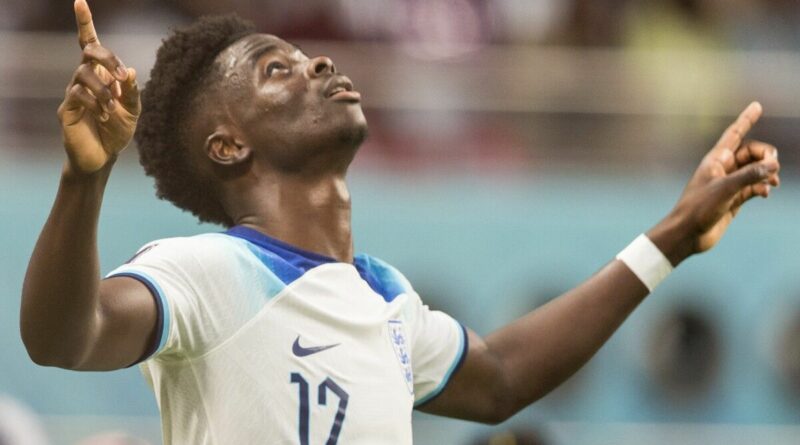 Fans queue to get into stadium for England v Iran

After last summer’s European Championships, Bukayo Saka was at a low point in his career. His penalty miss, along with fluffed spot-kicks from Marcus Rashford and Jadon Sancho, had cost the Three Lions in their final defeat to Italy at Wembley. But his response in the time since has been nothing but impressive and that speaks volumes about the youngster.

England had gone into their match with Iran looking to make a statement in their World Cup opener.

And they did exactly that, with Saka the undisputed star of the show as the Three Lions roared into life to claim all three points.

Jude Bellingham, Raheem Sterling, Marcus Rashford and Jack Grealish were all on target for England, helping them on their way to victory at the Khalifa International Stadium.

But it was Saka who stood taller than the rest, with the Arsenal star putting in a menacing display to give his side lift-off and boost their chances of making the knockout stages of the competition.

A year ago, the Arsenal star was at a low point.

He cried on the pitch at Wembley as England lost to Italy on penalties, having fluffed his lines from 12 yards on a difficult night for all involved.

Saka would later write on Instagram: “I knew instantly the type of hate that I was about to receive. That is a sad reality.

“There is no place for racism or hate of any kind in football or in any area of society and to the majority of people coming together to call out the people sending these messages, by taking action and reporting these comments to the police and by driving out the hate by being kind to one another, we will win.

“There are no words to tell you how disappointed I was with the result and my penalty.

“I really believed we would win this for you. I’m sorry that we couldn’t bring it home for you this year, but I promise we will give everything we’ve got to make sure this generation knows how it feels to win.

“My reaction post match said it all, I was hurting so much and I felt like I’d let you all and my England family down, but I can promise you this… I will not let that moment or the negativity that I’ve received that week break me.”

He has been as good as his word.

Saka bounced back from England woes last term by scoring 11 Premier League goals for Arsenal, propelling them agonisingly close to the Champions League in the process.

He also featured in all 38 Premier League matches, further underlining his importance to Mikel Arteta and the Spaniard’s project at the Emirates Stadium.

And though Saka looked a bit flat at the beginning of the current campaign, his record of 10 goal involvements from 14 matches suggests he’s still as promising as ever.

Now, he’s starting to deliver the goods for England as well.

Saka was outstanding against Iran, with the 21-year-old exhibiting his pace and potency with a performance that had the travelling Three Lions fans purring in their seats.

It’s clear the sky is the limit for the forward, who spoke out after the game and admitted he was thrilled with his side’s performance.

“I can’t describe the feeling, it is amazing,” said the Arsenal star.

“I am so happy and so proud. We got the win as well so it is a really special day.

“We needed that good start. We haven’t played the best coming into the tournament. There was a lot of talk and speculation about our form but we showed everyone how much quality we have and what we can do.

“It is amazing to get the win under so much pressure. But we have to be consistent because we have the next game coming up in a few days and we have to win again.

“I feel in a good place. I feel the support and love from the fans, the coaching staff and my team-mates. That is all I need.

“I feel ready to give 100% and I will continue to do that every time I put the shirt on.”

Saka has gone from villain (only to some, however) to the hero of the hour for England.

And he’s now expected to keep his place in the team for the Three Lions’ clash with USA on Friday (10pm). 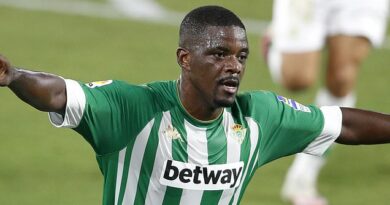 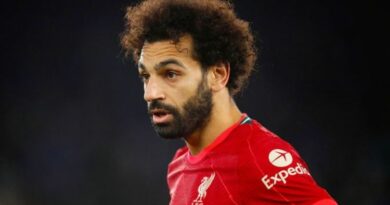