Plans for Germany’s top two tiers to restart were approved by the federal government on Wednesday. The news means the Bundesliga becomes the first of Europe’s top five leagues to be given the green light after competitions across the continent were put on hold due to the coronavirus crisis.

The 36 clubs gathered via conference call on Thursday to discuss the fixture schedule, with matches beginning from May 16.

The final round of fixtures are due to be played on the weekend of June 27-28.

Most teams have nine games left to play, all of which will take place behind closed doors.

UEFA President Aleksander Ceferin hailed the news as a “positive step” forward for the resumption of football. 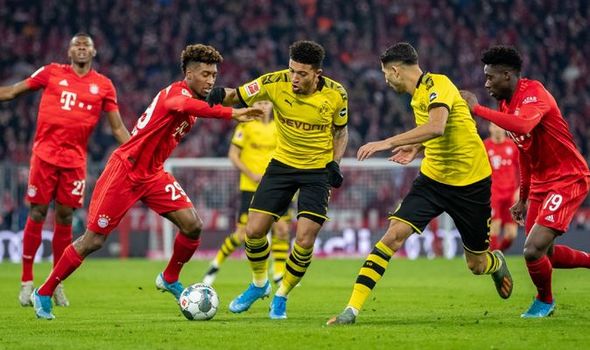 “It is great news that the German authorities have agreed that the Bundesliga can return,” he said.

“This is a huge and positive step to bringing optimism back to people’s lives.

“It is the result of constructive dialogue and careful planning between the football authorities and politicians and I am confident that Germany will provide a shining example to all of us in how to bring football – with all its excitement, emotion and unpredictability – back into our lives.

“I wish everyone connected with this every success.” 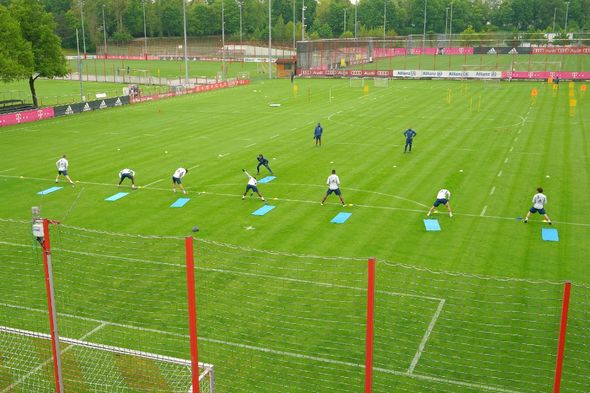 How to watch the Bundesliga in the UK

BT Sport holds the rights to the Bundesliga in the UK.

Existing customers will be able to stream the action via the BT Sport app.

EE mobile customers can watch BT Sport coverage at no cost, thanks to a subscription plan announced by the network. 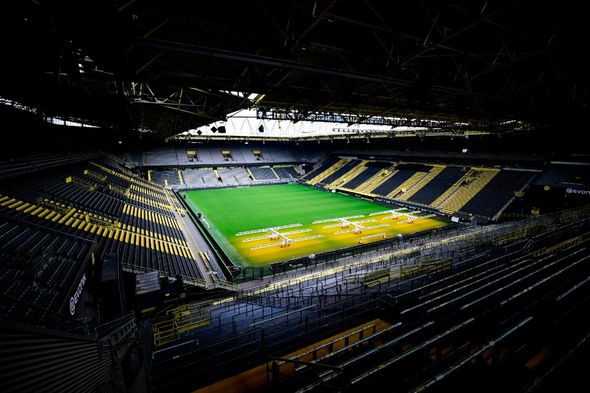 How do things stand in the Bundesliga?

Reigning champions Bayern Munich have a four-point lead over Borussia Dortmund at the top.

RB Leipzig are only a point further back in third, with Borussia Monchengladbach rounding out the top four.

At the other end of the table, Fortuna Dusseldorf, Werder Bremen and Paderborn occupy the relegation spots.