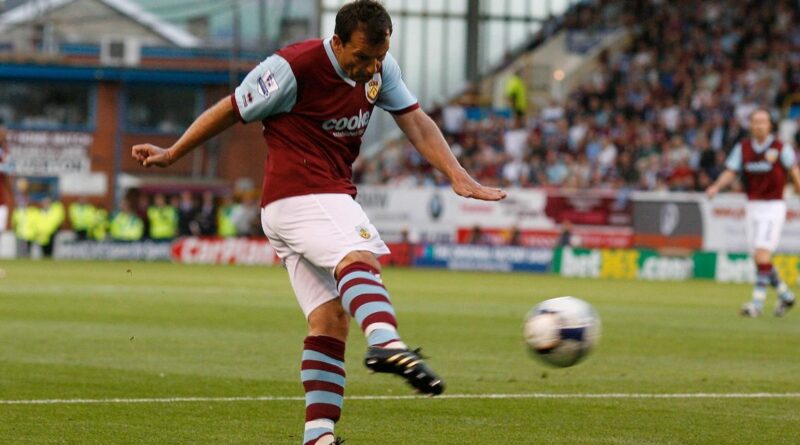 Robbie Blake didn't realise Sir Alex Ferguson was a member of his fan club until he scored a wonder goal to beat Manchester United that Burnley fans still talk about.

It was August 2009 and Turf Moor was hosting its first top-flight game in 33 years when Patrice Evra's clearing header dropped towards Blake as he lurked on the edge of the box.

Most players would have taken a controlling touch. But Ferguson had seen enough of Blake to know what was coming next – and his volley scorched past Ben Foster in the United goal.

“I honestly think I've scored better goals,” said the man who is now cutting his coaching teeth with Bognor Regis Town after a playing career that took him from Darlington to Bradford, Nottingham Forest, Birmingham, Leeds, Bolton and Doncaster as well as two spells with the Clarets.

“But in terms of what that strike meant to Burnley and the fans, live on Sky, playing the club's first Premier League home game against the champions means it has to go down as the goal I am most proud of.

“People still talk to me about it 12 years later. What they don't remember is that I later gave away a penalty – but Brian Jensen made a great save from Michael Carrick.

“What made it even more special was what Sir Alex Ferguson said. He showed that night that he isn't just a great manager, he is a great football man.

“In his press conference, Sir Alex said he wasn't surprised I'd scored a goal of that quality – because I had made a career out of it.

“What a tribute that was from an absolute legend of the game.”

Blake, 45, is now passing on the wisdom he gathered during a 19-year playing career to players in the Isthmian League after a spell working at Portsmouth.

He has also enjoyed casting his expert eye over the game on local BBC radio.

And as Burnley prepare to face United at Old Trafford, he has some sage words of advice for his former club as manager Sean Dyche moves towards the final year of his contract.

Blake said: “Sean is the perfect manager for Burnley.

“For all the love and respect I've got for the, they are never going to be a massive force in the Premier League.

“So their first requirement is a manager who can work with limited resources – and Sean has built a model that has made them an established club in the division.

“His football might not always be easy on the eye, but it's hugely effective.

“I hope the new owners recognise that. It's essential they tie him down with a new contract sooner rather than later because other clubs will be looking at the job he's doing at Turf Moor and eventually someone will want to take him away.

“If Burnley lost the stability that Sean has brought to Turf Moor then I'd be very worried for Burnley.

“A new manager would have his own ideas, want to bring in his own players, and making big changes might not end too well.” 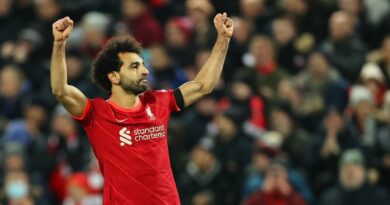 Liverpool vs Newcastle live stream: How to watch Premier League fixture online and on TV tonight 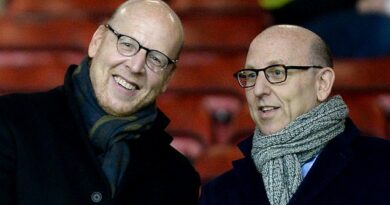