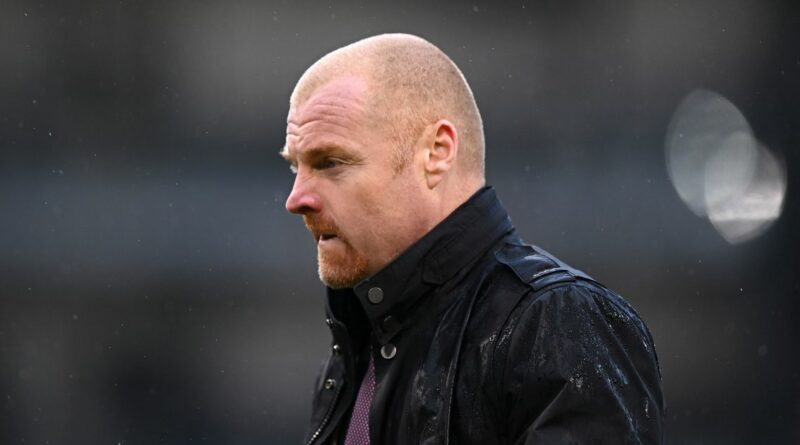 Burnley were minutes away from potential disqualification from the FA Cup ahead of their fifth round tie against Bournemouth at Turf Moor.

Sean Dyche fielded a relatively strong line-up for the encounter – and included left-back Erik Pieters in his starting 11.

This was despite the fact the Dutchman had picked up a yellow card in each of the previous two rounds of the competition, and therefore was suspended for the clash against the Cherries.

And it was only after the Clarets were alerted to the error by a reporter that they made a change, replacing Pieters with Anthony Driscoll-Glennon just before kick-off. Speaking about the incident, BT Sport commentator Paul Dempsey said: "It was a very late change to the Burnley team selection tonight.

"We’re all very indebted to out stats man, Joel Miller, who correctly pointed out that he believed Erik Pieters, named in the original team, was in fact suspended for this game.

"The consequences of that for Burnley could have been very severe.

"Driscoll-Glennon went onto the team sheet after our reporter, Natalie Quirk, made the enquiry of Burnley."

Had Pieters gone ahead and played it is almost certain Burnley would have been kicked out of the competition in hugely embarrassing circumstances. In the end they were knocked out anyway, however, with Bournemouth winning 2-0 courtesy of goals from Sam Surridge and Junior Stanislas.

Dyche may well have been prioritising Premier League survival over success in the competition, with the team currently lying in 17th place in the table and eight points clear of the relegation zone.

They next face two huge games as they take on Crystal Palace on Saturday before fellow strugglers Fulham the following Wednesday. 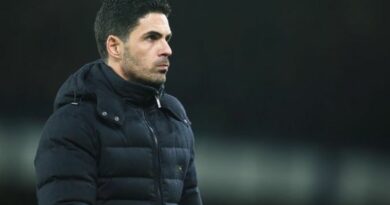