The 22-year-old defender is Vincent Kompany’s second signing following the arrival of midfielder Scott Twine from MK Dons for an undisclosed fee.

McNally, who began his professional career with St Patrick’s Athletic in Ireland and had a loan spell with Drogheda United before joining the U’s in January 2021, admitted he ‘can’t wait to start’. 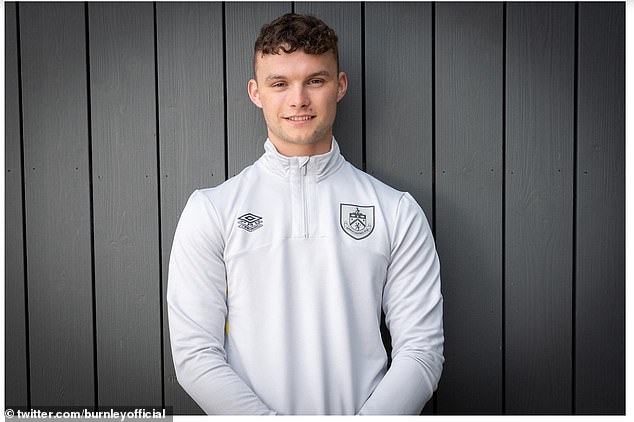 He told the club website: ‘It’s unreal to be here, I’m absolutely buzzing and so glad to have got the move done.

Kompany added: ‘Luke is a young player, he’s good on the ball, wins his challenges, and knows how to defend. We are delighted he is now a part of our squad. 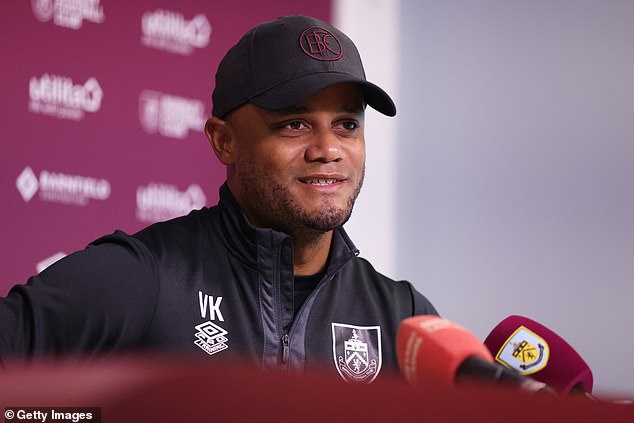 ‘We are pleased to welcome him to our club, he has shown all the qualities we were looking for in a central defender, and we are looking forward to working with Luke.’

Wolves remain keen on Burnley defender Nathan Collins but talks are yet to advance. 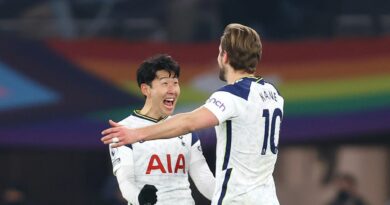 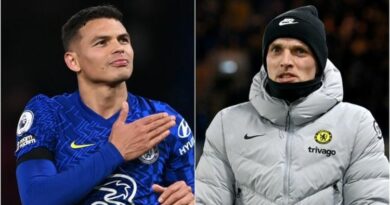