Frank Lampard has praised Callum Hudson-Odoi for his response to being dropped from the matchday squad for Chelsea’s goalless draw at Tottenham on Sunday.

Hudson-Odoi was omitted from the 18-man squad, while Christian Pulisic and Kai Havertz were among the subs as Chelsea earned a point to stay two points behind Premier League leaders Spurs.

Lampard has a fully-fit squad for the Champions League trip to Sevilla on Wednesday, and the Chelsea boss confirmed Hudson-Odoi would get some minutes after impressing in training.

Asked about his decision to leave Hudson-Odoi out at Spurs, Lampard said: “It was difficult. I’ve been really pleased with his training lately. I’ve spoken about Callum at different times since I’ve been in the job. His training and attitude is bang on at the minute.

“I have tough decisions when we have a fully fit squad, that we pretty much do now, to leave players out that work hard through the week and are desperate to play for the club.

“I have to make that decision, so I did speak to him personally, because I wanted him to understand where he was at, he is getting better for me and there will be times where other players have to sit out and that conversation will be with other players. He’s back in contention for tomorrow and I want to see more of the same. I want him to stay positive, which is part of my job as well.” 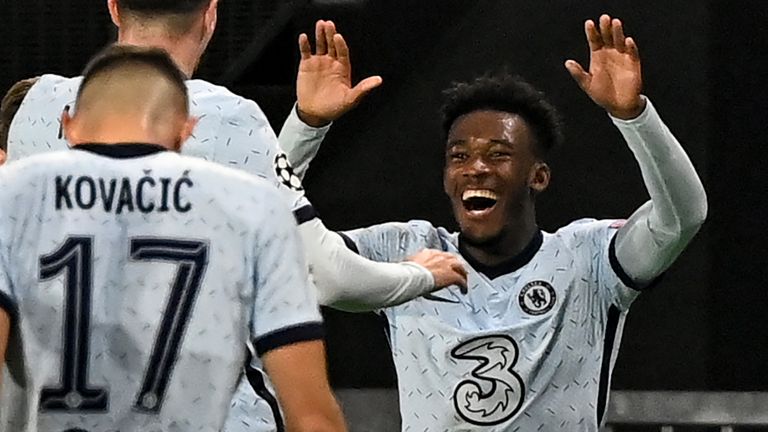 Lampard added that he was not worried about the ramifications of dropping Hudson-Odoi, who was the subject of an initial loan bid from Bayern Munich that Chelsea rejected in the summer.

“In terms of the squad I have to leave four or five players out per game,” Lampard said. “He took it very well. It’s not an easy conversation, all players want to play and I expect that.

“He’ll get minutes tomorrow, it’s up to him to then keep showing when he plays that he deserves to start because there’s competition in that area. That’s the reality of playing for Chelsea, so I’m not worried about the noise around it or the permutations of what not being in the squad might mean down the line.

“I’m just worried about picking the right squad. If I feel like I’m taking someone out of the squad when I think they deserve to be in it, I have to be straight and honest with them and work with them to keep them positive. Hopefully with Callum we’ve got that, his reaction was great, in training today he was great.” 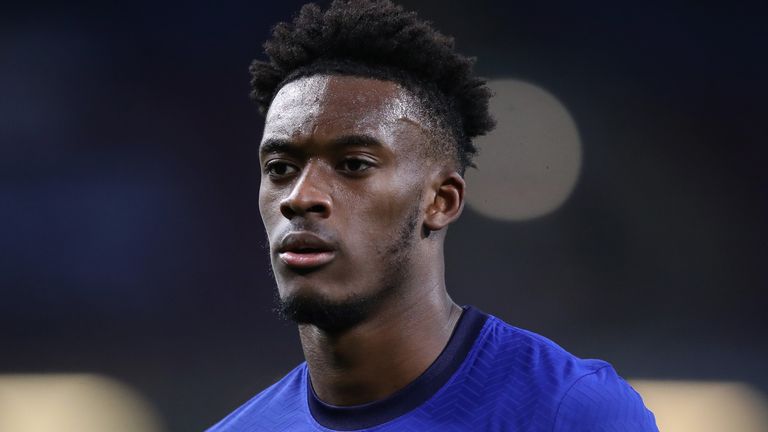 Gilmour back in contention

Lampard also provided a fresh update on Billy Gilmour, with the 19-year-old midfielder in the squad for Wednesday and in line to make his first Chelsea appearance since suffering a knee injury in July.

“He’s fit now,” said Lampard. “He could do with some more match minutes which are hard to get in the Covid times behind the scenes. But he’s in the squad tomorrow. It would be nice if he can get some minutes over these two Champions League games remaining in the group stage. 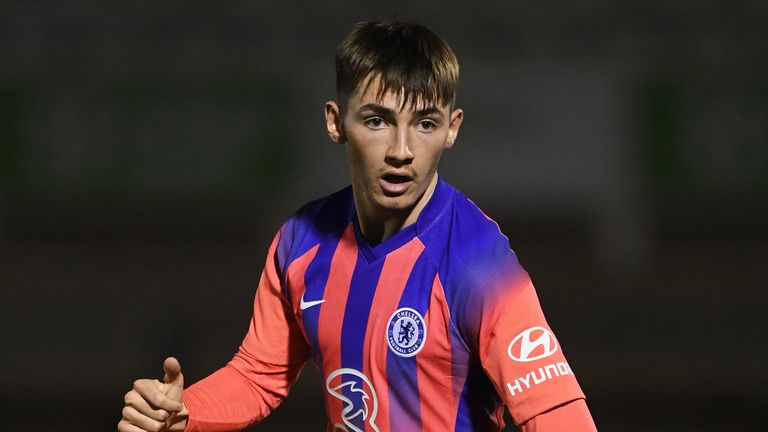 “Where do I see him? I see him hopefully coming back to the level he reached just before he was injured, he made a great impact. There’ll be so much more to come from him at this club because of the talent he has, got a great attitude, trains brilliantly. He’s looking spot on, he comes in to compete with the other players in that midfield area.”

Chelsea head to Sevilla knowing their place in the Champions League knockout stages is already confirmed.

However, as both sides are locked on 10 points the match at Ramon Sanchez Pizjuan will go some way towards deciding who tops Group E, with Chelsea then hosting Krasnodar and Sevilla travelling to Rennes on the final on December 8 for the final round of fixtures.

Lampard said Chelsea head to Spain with the intentions of finishing top, adding how some fringe players can prove their worth and make his selection tougher going forward.

“We’re fully fit, ready to go,” Lampard said. “I’ll have to do that for different reasons, some players have been playing a lot. Talk about the hectic schedule, it is hectic, but I can’t say that on one hand then not look at making some rotations for this game.

“On the other side of that, players that aren’t playing so regularly are training really well, are part of the group and important to us. Some people are knocking on the door and deserve opportunities.

“We’re not taking the game lightly even though we’ve qualified. We want to win the group, I don’t expect a drop in level but there will be an opportunity for some players to get in the mix.

“In terms of motivation, talking about players that might play that haven’t played so many minutes, their motivation is to show why they should be in the starting XI. I have difficult choices, it’s an opportunity for players to give me more difficult choices going forward. As a collective, we’re on a good run, we haven’t lost since Liverpool.

“My experiences are if you’re going well and decide you want to flick the switch off then on again, it doesn’t work that way, so we have to remain consistent in that approach.”