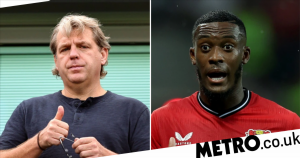 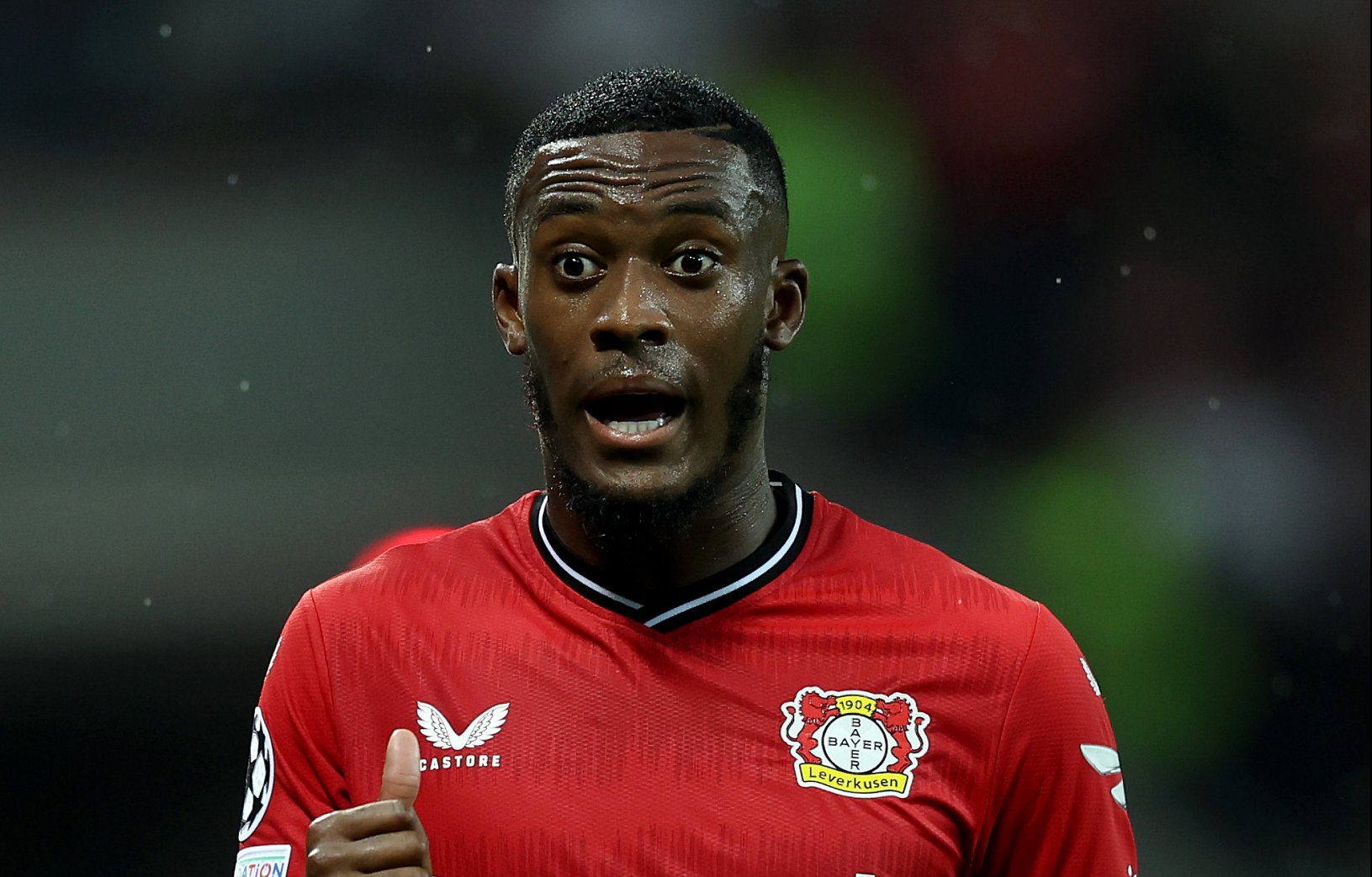 Callum Hudson-Odoi has revealed that he has been given assurances from Chelsea’s co-owner Todd Boehly about his long-term future at Chelsea.

The 21-year-old found it difficult to secure a regular role during Thomas Tuchel’s 20-month reign at Stamford Bridge and was keen to leave in order to get more playing time.

Hudson-Odoi ended up joining Bayer Leverkusen on a season-long loan in the closing stages of the summer transfer window, although Chelsea rejected the German club’s request to include a purchase option.

And the winger claims that Boehly is keen to have him back at Chelsea next summer.

‘When a club is trying to get a player [on loan], they always want that option to buy at the end of the season. Todd was saying: ‘Listen, we want you back here’.

‘You’re still on the radar of being wanted by the club. The way he’s trying to set it up, there are a lot of young players he’s trying to buy for the next few years.

‘It shows he wants to integrate the players into the team and help them develop.’

Hudson-Odoi also admitted that he was frustrated with his lack of opportunities under Tuchel and believes his lack of consistent starts hindered his ability to impress.

‘It was one of those difficult moments when you look at yourself and say, ‘What am I doing wrong? Have I done anything wrong to not even be in the squad?’ Hudson-Odoi said.

‘I would never say anything bad about Thomas, he was a good guy, a good manager. [But] the first game of the season, it was frustrating. Any footballer that isn’t in the squad would understand how frustrating it is.

‘Regular football gives you consistency and the more games you play, the more consistent you become, the more form starts to kick in.

‘You feel fresher, you feel better, you feel like… not that you’re getting treated fairly but that you’ve got the trust from the manager to push you and kick you on.

You don’t want to be on the bench thinking, ‘Why am I not playing?’ And then it becomes weeks and weeks and the legs are rusty when you do play. The most important thing is consistent football. That’s what I’m getting here and it’s making me feel better.

‘Right now, playing games, momentum is kicking on and you feel refreshed: new country, brand-new experience. It’s definitely refreshing to know I get an opportunity to play games week in, week out, enjoying it and smiling!’

'We need Roo!': Derby are missing a general like Wayne Rooney on field

Cristiano Ronaldo’s achievements this season include winning Serie A