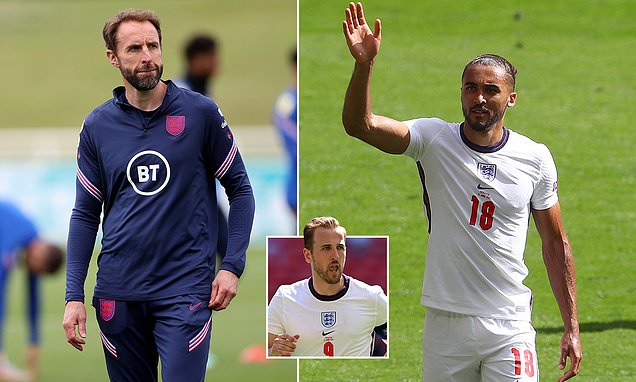 Dominic Calvert-Lewin has reportedly been cut from England’s matchday squad for their last-16 tie against Germany with Gareth Southgate including him among the three players that need to miss out.

Southgate is able to name 23 players from his 26-man squad at Euro 2020 in a matchday squad and the Athletic report that Everton striker Calvert-Lewin has been deemed surplus to requirements at Wembley on Tuesday.

Calvert-Lewin’s experience in the tournament has been limited to three minutes of stoppage time in the opening group game against Croatia, replacing Raheem Sterling. 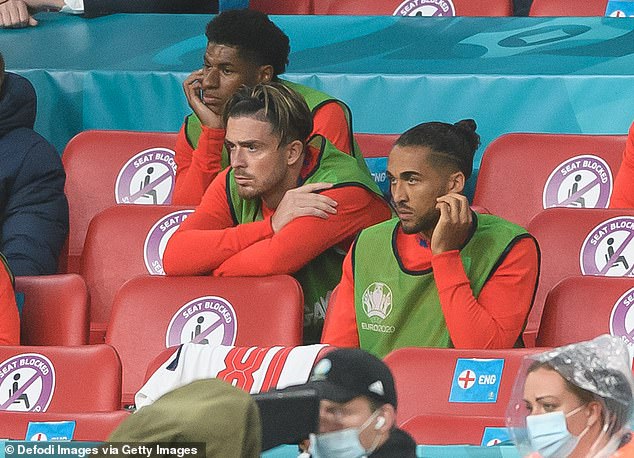 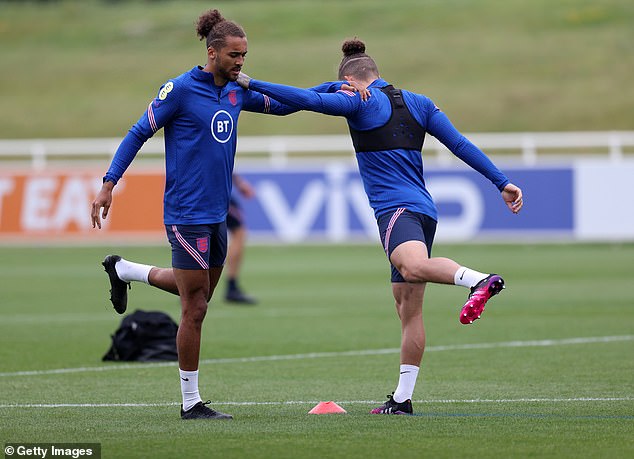 Since then the 24-year-old has been an unused substitute, despite England’s woes in front of goal, and the decision to leave him out entirely has reportedly let him ‘disappointed’.

The Athletic added that those close to the striker are said to be ‘totally baffled’ by the decision with no orthodox No 9 on the bench against Germany as back-up to Kane.

The player’s frustrations may well have heightened after Marcus Rashford was thrown on by Southgate ahead of him as England chased a winner against Scotland in the second group game.

Even with rotation for the Czech Republic game, Calvert-Lewin remained an unused substitute. 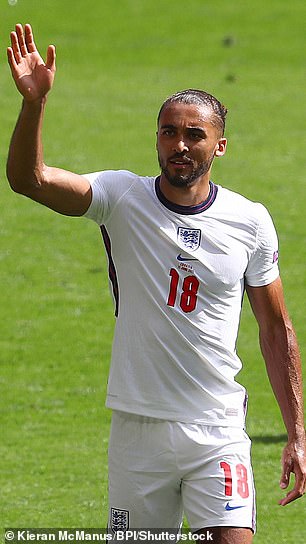 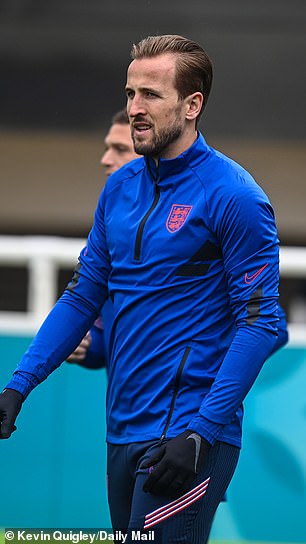 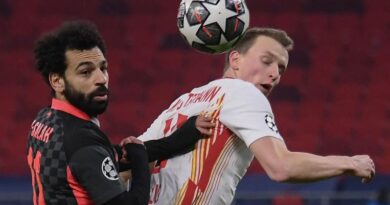