Home » Soccer » Calvert-Lewin withdraws from England squad due to injury 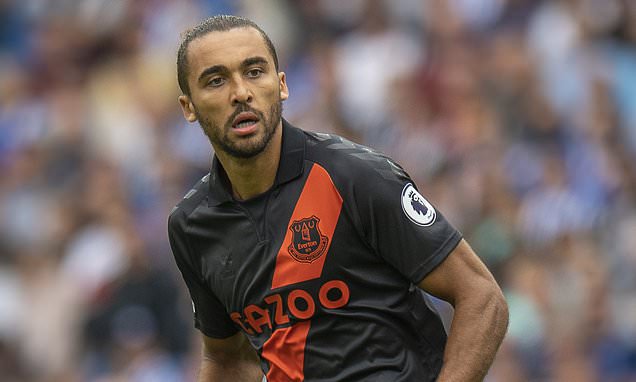 Everton striker Dominic Calvert-Lewin has withdrawn from the England squad for September’s World Cup qualifiers due to injury.

The 24-year-old sustained a thigh strain during Saturday’s 2-0 Premier League win at Brighton and will remain at Finch Farm to be assessed by the Toffees’ medical staff while Gareth Southgate’s 24-man national squad begin their preparations at St George’s Park.

Calvert-Lewin, who scored his third goal of the campaign at the Amex Stadium, has 11 England caps and four international goals. 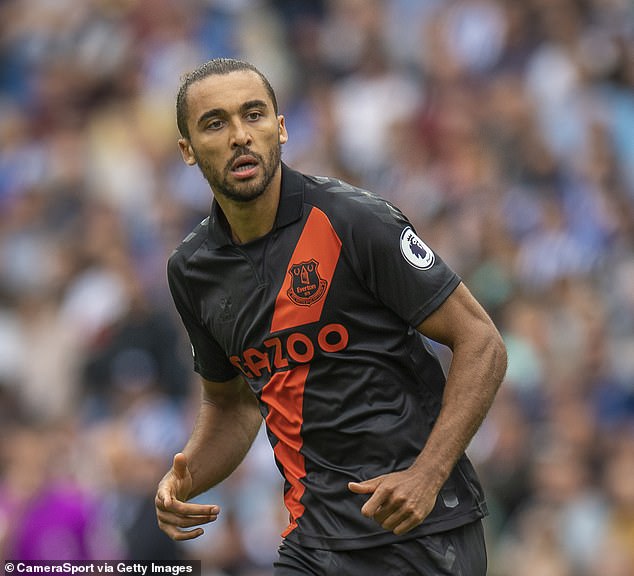 Everton striker Dominic Calvert-Lewin has withdrawn from the England squad

The upcoming triple-header brings with it England’s two toughest-looking matches in Group I.

The Three Lions head to Budapest to take on Hungary on Thursday and face Poland in Warsaw after what is expected to be a Wembley cakewalk against minnows Andorra.

Southgate said he was “always going to pick the bulk of the squad from the summer” given their performances in the Euros and the importance of these matches, meaning there were not many major changes when the group was announced last week. 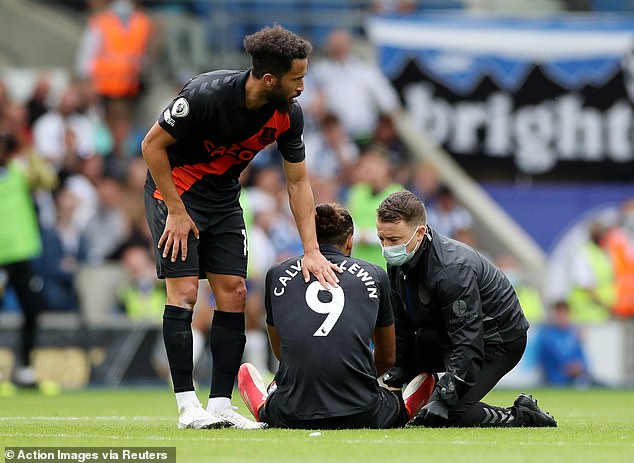 Marcus Rashford and Phil Foden missed out through injury, while Southgate said Ben White and Ben Chilwell were effectively ruled out by their disrupted start to the season.

The most surprising omission from the 25-man squad was Manchester United forward Mason Greenwood, who Southgate insisted was “in our thoughts” after his fine start to the campaign. 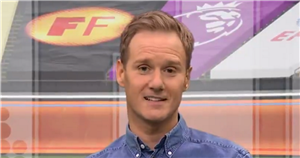