Home » Soccer » Can Tottenham qualify for last 16 with 1 point from 3 games?

Only SEVEN teams in history have reached Champions League last 16 after one point from three games… so, can Tottenham follow Arsenal’s lead?

Seemingly coasting with a 2-1 scoreline that flattered their opponents, Hugo Lloris contrived to get himself sent off before Luuk de Jong struck a late equaliser.

The result leaves Pochettino’s side with just a point from their opening three Champions League matches – and the stats show it is indeed nearly over. 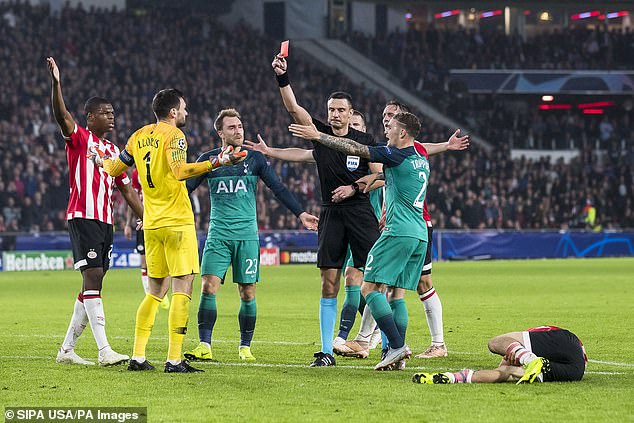 Sixty-seven times a team has had one point after their first three group games and only seven times have they gone on to reach the last 16. That’s a chance of just under one in 10.

And looking at the remaining fixtures, that seems about right.

Even if Tottenham beat PSV and Inter in their next two matches and the Italians lose at home to Barcelona, the north Londoners would still need a shock result on the final matchday – either them getting a result at the Nou Camp or PSV picking up at least a point at the San Siro.

If they are looking for inspiration then Spurs’ bitter rivals Arsenal can provide it.

Back in 2003-04, their Invincible Premier League season, the Gunners became the first team ever to reach the Champions League knockout phases despite picking up just one point from their opening three group games, memorably beating Inter 5-1 at the San Siro along the way. They were knocked out in the quarter-finals by Chelsea.

Liverpool went one step further in 2007-08, reaching a semi-final despite a nightmare start to the group stage.

The other teams to have a achieved the feat are Porto, Werder Bremen, Panathinaikos, Galatasaray and Gent. 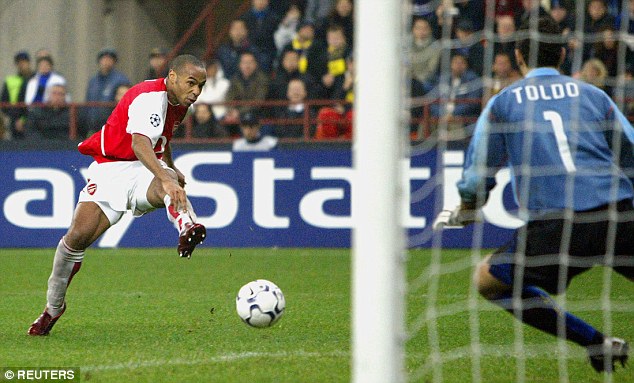 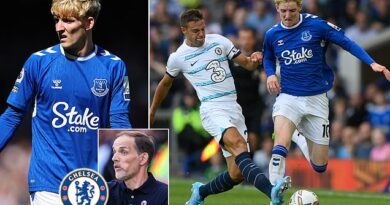 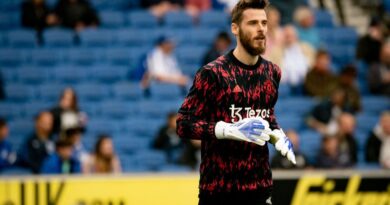