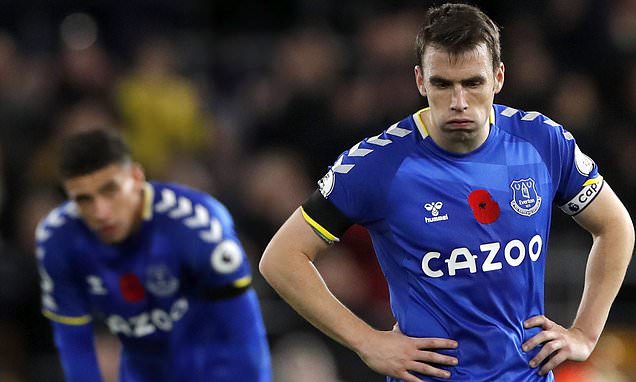 ‘You can’t buy character in John Lewis’: Rafa Benitez blames Everton players’ mentality for Premier League slump and calls on Fabian Delph and Allan as stars who can ‘react’

The season is not quite a quarter old, but Rafa Benitez has quickly learned what must be stamped out if he is to succeed at Everton.

And the Spaniard is determined to eradicate the soft centre and mental weaknesses, which mean the Toffees have floundered in mid-table in the last few years under a succession of different managers.

That manifested itself as Everton conceded three in nine minutes at Aston Villa in September and even more spectacularly when they let in four in the space of 13 minutes at home to Watford last month. 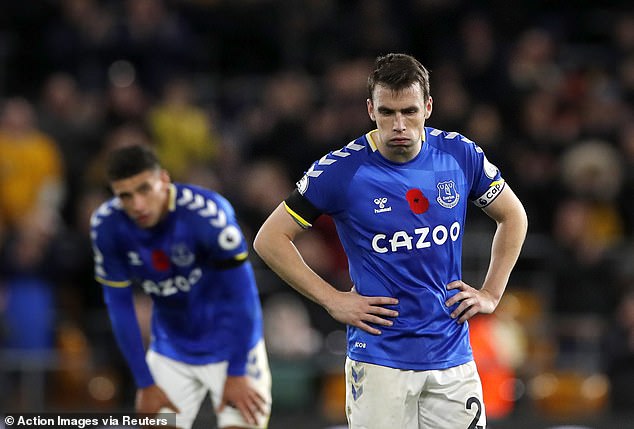 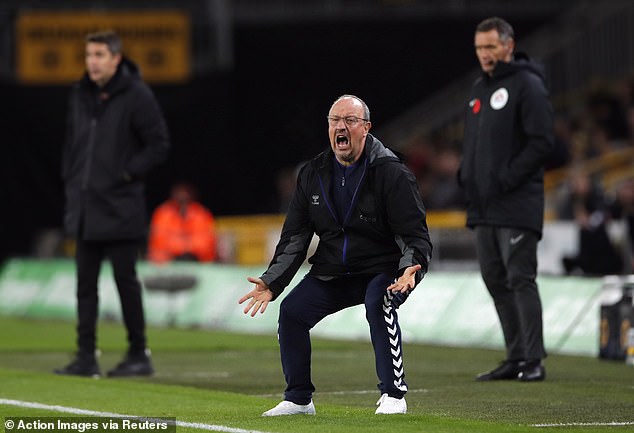 So, rather than tactics or formation, Benitez has been drilling home the mental approach needed for Sunday’s trip to Manchester City.

‘It’s always more difficult to work on that aspect,’ he says.

‘I always remember what the famous late Spanish coach Luis Aragones used to say, “You cannot buy character in the fifth floor of El Corte Ingles, or as you would say here, John Lewis!”

‘That is true. You can talk about it, but it’s about performing in games. You can do well in a training session but it’s different when you have to do it in front of 50,000 fans. 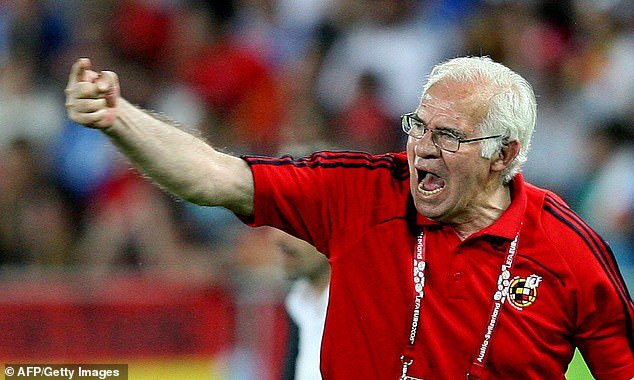 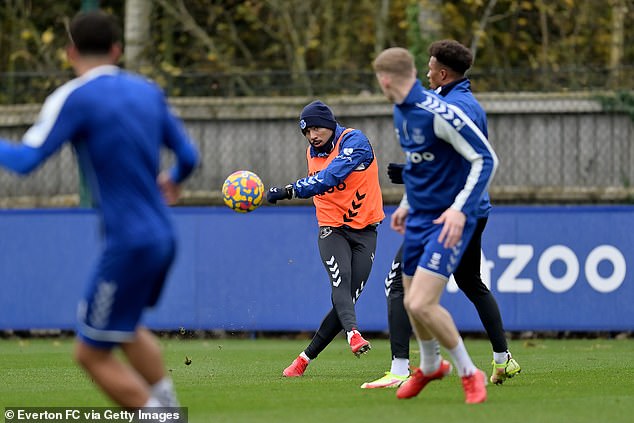 Everton face Man City next in a tough challenge, and Benitez wants senior players to step up

‘If you make a mistake or concede a goal, you have to be capable of reacting. You are looking for that in any team.

‘These players with character are normally in the top sides, but we have to find them. We have guys like Fabian Delph and Allan, who are important players for us.

‘If we can start winning, the players around them will grow in confidence and then it will be easier for me to talk about character.’

Improving their mental fortitude against City will not be easy, though, after eight straight defeats at the hands of Pep Guardiola’s team.

Although Benitez enjoyed a 2-1 success over them with Newcastle in his last match against Pep in January 2019.

‘City have so many options when they play,’ adds the Everton boss. ‘But the only way for us is to be strong defensively, work as a unit and try to be dangerous on the counter attack.’

Granit Xhaka warned Arsenal career could be over with replacement waiting 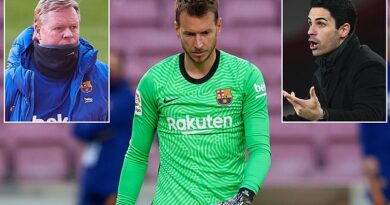