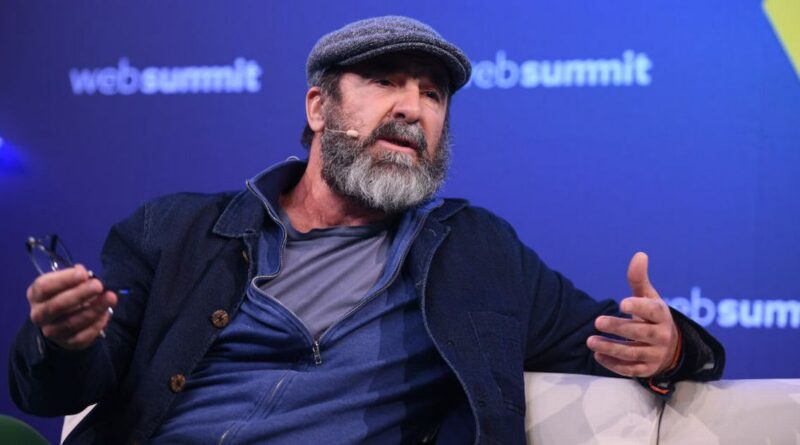 The iconic Frenchman, 56, graced the early years of the Premier League with majesty and mystique as he plundered in 64 goals for Manchester United. But Cantona, who has since enjoyed a career in acting after hanging up his boots, will only ever be remembered for his moment of madness at Selhurst Park on this day 28 years ago.

After receiving his marching orders for an on-field tussle with Eagles defender Richard Shaw, the former Man Utd star launched into a fully-flighted kung-fu kick on Simmons.

During his trial in May 1996, Simmons claimed he stated: "Off! Off! Off! It's an early bath for you, Mr Cantona!" However, the four-time Premier League winner presented an entirely different version of events in court.

Cantona claimed the Palace fan blasted: "F*** off back to France you French b*****d". He also alleged Simmons called his mother a "French w***e".

HAVE YOUR SAY! Can Man Utd challenge for the title? Let us know in the comments section. Later on, speaking in a co-written and co-produced documentary The United Way, Cantona remarkably admitted he is not repentant over lashing out. "I have been insulted thousands of times and have never reacted, but sometimes you are fragile," he said.

"I have one regret. I would have loved to have kicked him even harder. I was banned for nine months. They wanted me to be an example." The kung-fu kick earned him a lengthy nine-month ban from the FA as well as costing him the captaincy of the French national team.

He was even threatened with a prison sentence but this was later reduced to 120 hours of community service. Simmons was handed a £500 fine for abusive behaviour and also received a year-long stadium ban. 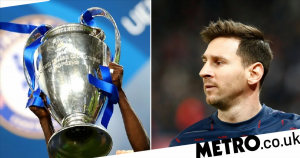 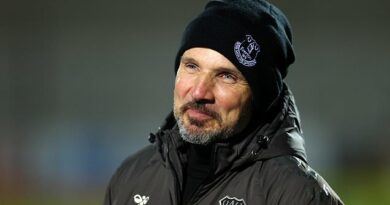