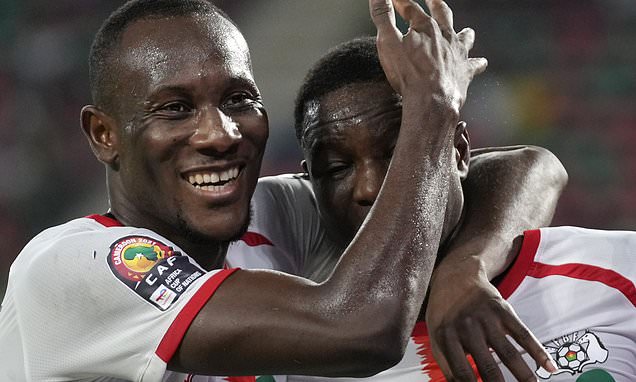 Hassane Bande chested home the ball six minutes before half-time to give Burkina Faso a 1-0 win over the Cape Verde at the Africa Cup of Nations on Thursday.

Bande thrust his chest forward to steer in a cross from Isaa Kabore and secure a first Group A victory for his country, who lost their opening game to hosts Cameroon on Sunday.

Burkina Faso moved level with their opponents on three points in the standings, three behind Cameroon who thrashed Ethiopia 4-1 in the earlier Group A game at the Olembe Stadium. 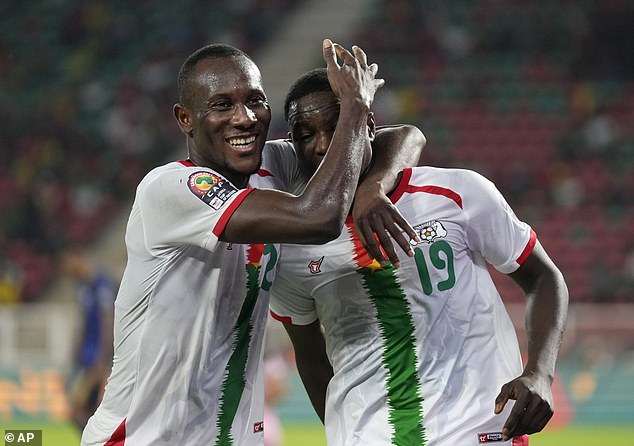 Bande was brought into the line-up to replace Bertrand Traore, who tested positive for COVID-19 on the eve of the match

The Aston Villa striker was one of four players forced into quarantine, although the Burkinabe did get their coach Kamou Malo back out of isolation after he had missed Sunday’s opener.

Burkina showed more attacking intent in yet another 1-0 result, the 10th in 14 games at the tournament.

Cape Verde rarely threatened, even after bringing on Ryan Mendes as a second-half substitute in the first appearance for their star player, who had been injured and was not expected to feature.

Julio Tavares had their best chance but was denied by a good save from Burkina Faso goalkeeper Herve Koffi.

Cape Verde have also been hard hit by COVID-19 infections, with their coach Bubista yet to arrive at the tournament in Cameroon. 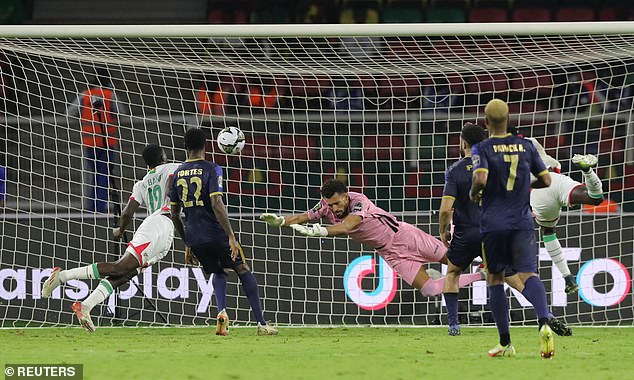 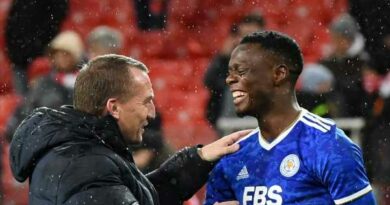 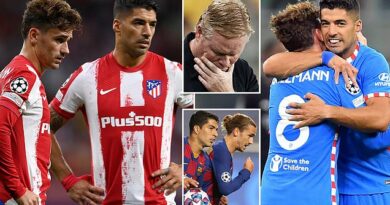 A tale of revenge: Suarez and Griezmann prepare for Barca