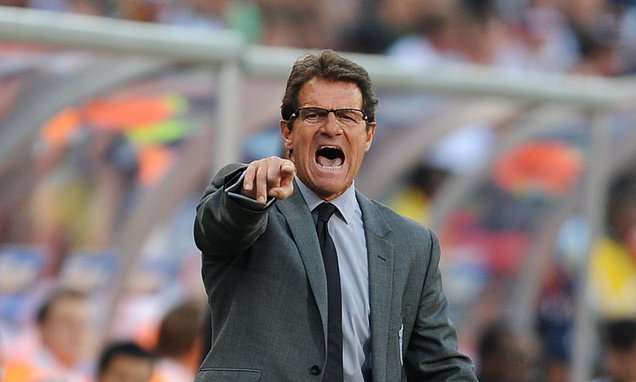 Former boss Fabio Capello has said that this year’s World Cup being played across November and December gives England a great chance at winning the tournament.

Owing to the brutal high summer Qatar heat, this year’s tournament was moved from its usual post-European season slot to the end of the year.

In an interview with The Sun, Capello, who managed England for five years between 2007 and 2012, said that the England stars going into the tournament ‘fresh’ will give them a great shot at winning the World Cup for the first time since 1966. 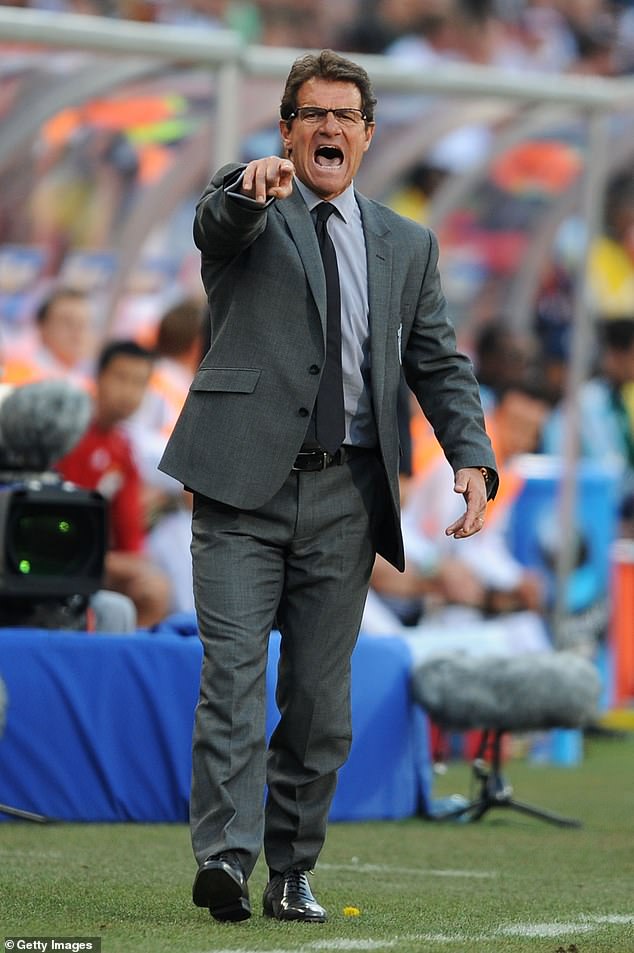 He said: ‘As England manager, I always said that you can play September, October, November against all the teams in the world — we are fresh, we are running, the mind is clear and clean.’

He added: ‘The next World Cup for England is really, really good. I really think so.

‘It has arrived at the best moment for English football and English players. They will be fresh. Not after 63 games, like Liverpool.’ 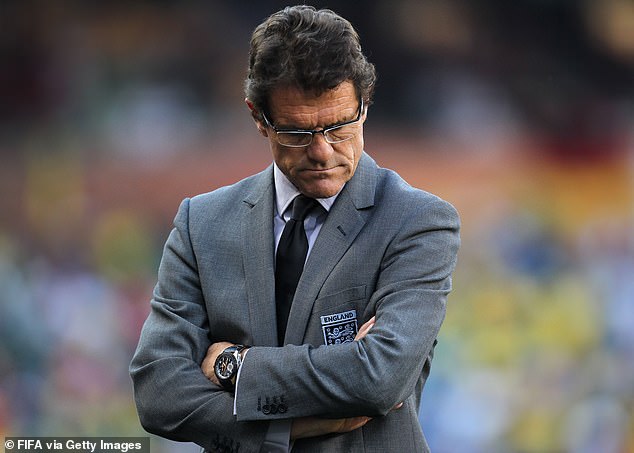 Meanwhile, Capello said that he has good memories of his time with England, despite difficulties throughout his tenure.

The Italian suggested that the only negative memory he had from his time with the national team was Frank Lampard’s non-goal in Bloemfontein against Germany.

England had halved the deficit through Matthew Upson before Lampard’s strike was controversially not adjudged to have crossed the line. 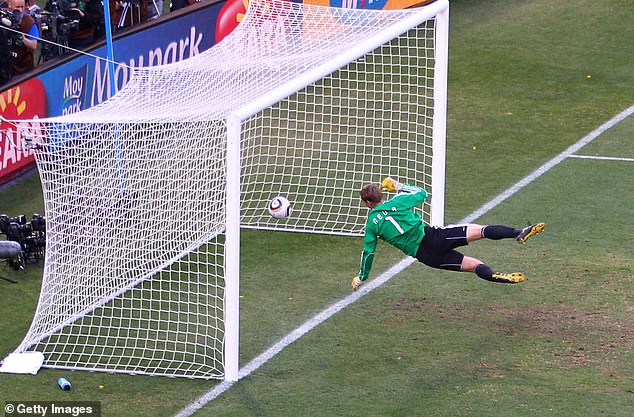 The former AC Milan and Real Madrid coach said: ‘I’m disappointed for that game we played against Germany, the Lampard ‘goal’. The referee missed this ‘goal’, the linesman was worse. They put on goal-line technology after this.

‘Apart from that, I only have good memories of my time with England.

‘When I come back to London, all the people there are really nice with me.’ 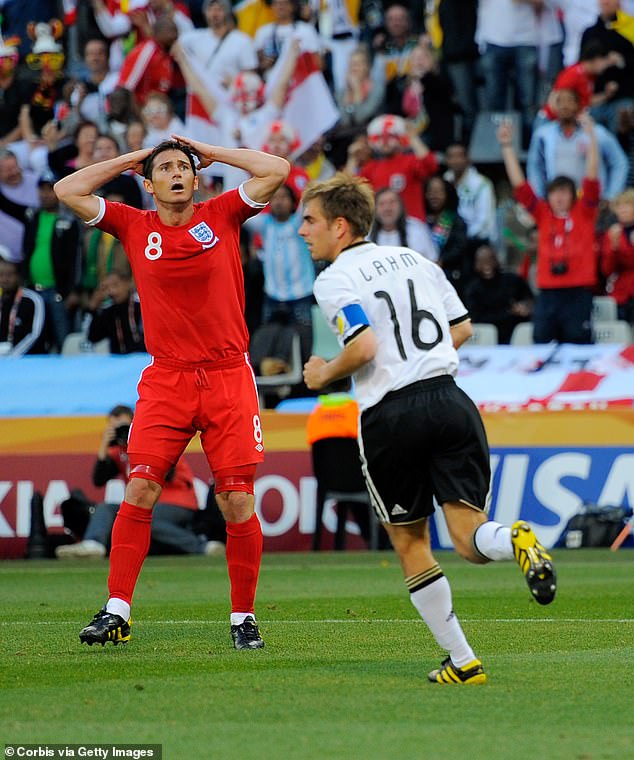 Capello’s reign was often characterised by the rigours and strictness of the old-school manager.

Jermaine Defoe said of his former manager: ‘Fabio was alright. He was strict, though.

‘One day I was late for a meeting, I got the times wrong, and oh my god my heart was beating.

‘I thought, ‘I’ll never do that again’. But, you know what, I liked it. You’re not scared but you know you have to listen and he’s got that respect; he’s got that presence as soon as you walk into the changing rooms.’ 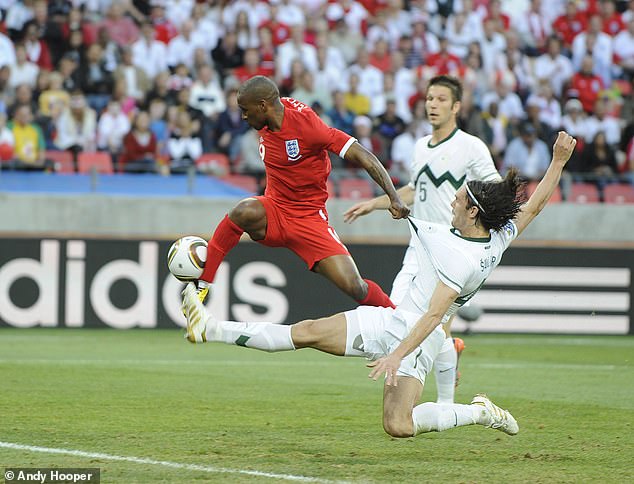 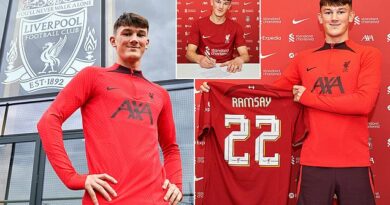 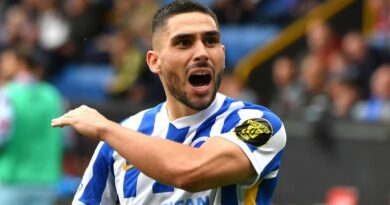