‘He would have got booked in the first five minutes’: Cardiff manager Neil Warnock reveals he left Harry Arter out against Liverpool to prevent midfielder from getting suspended

Cardiff City boss Neil Warnock admitted he left feisty midfielder Harry Arter out of the game at Liverpool because he feared he’d get himself in trouble.

Arter did not feature in Cardiff’s 18-man squad for the 4-1 defeat having already received four yellow cards in eight Premier League games.

Another caution would have seen the Republic of Ireland international banned for next weekend’s more winnable home game against Leicester City. 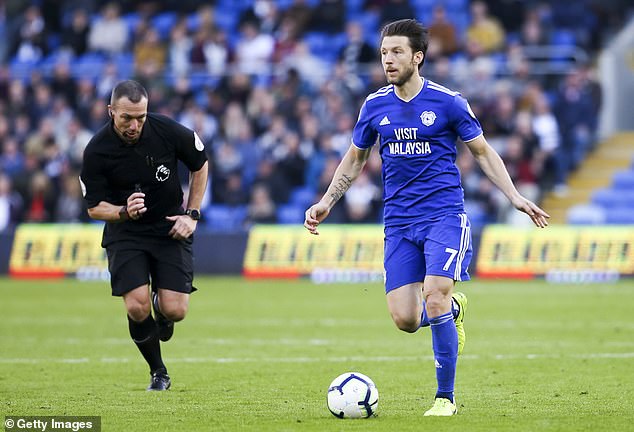 ‘I didn’t want to risk Harry Arter. He would have got booked in the first five minutes,’ admitted a candid Warnock, who also sacrificed Aron Gunnarsson and took off Josh Murphy with 15 minutes left at 2-0 down to save his legs.

‘We gave a good account of ourselves, but we were struggling body-wise,’ added the manager.

‘To concede the first goal so early, I think everyone would have been expecting the floodgates. 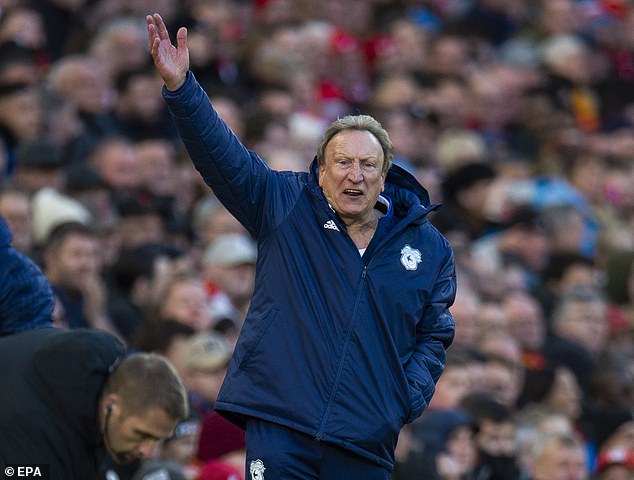 ‘You don’t get the top five every week. It only takes a second and that bit of quality catches you out.

‘We have played all the top teams and we haven’t really been pasted even though the scorelines suggest we have. We are a bit unlucky fixture-wise in that after a great win against Fulham last weekend we get Liverpool away.’

Arter, who was also involved in a bust-up with Republic of Ireland assistant manager Roy Keane earlier this season, will now be fresh and fired up for the visit of Leicester. 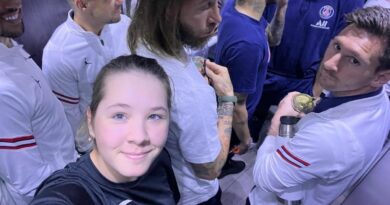 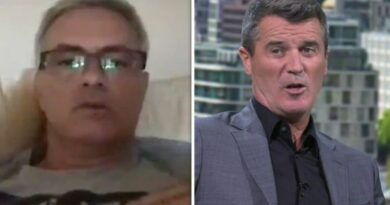 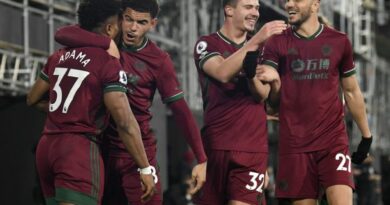