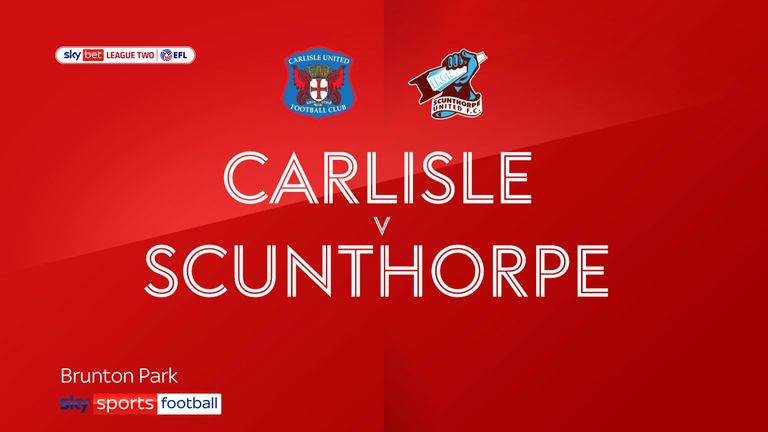 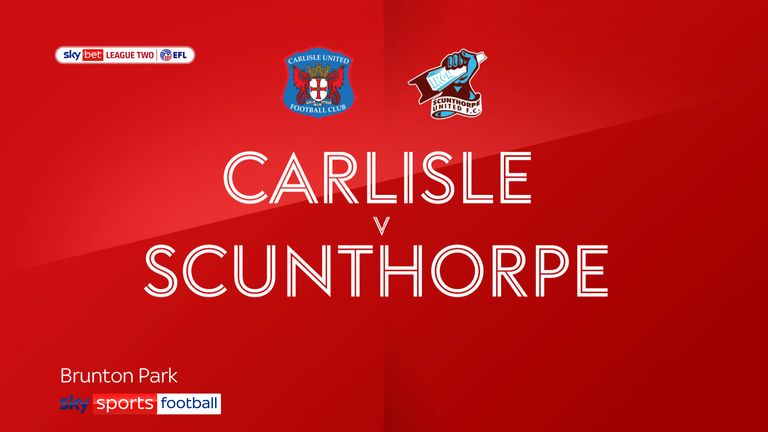 Top scorer Jon Mellish netted twice in as many second-half minutes as Carlisle beat Scunthorpe 2-0 to move to within three points of the Sky Bet League Two play-off places.

The Cumbrians’ highest scoring midfielder for 27 years set the hosts on their way to a hat-trick of clean sheet wins by heading in Callum Guy’s 60th minute corner.

The former Sunderland trainee then turned in Guy’s fiercely-driven cross for his 15th goal of the season and his 10th in the league.

It means Chris Beech’s side are up to ninth and back on track after a run of only two wins in 14 games during February and March.

Scunthorpe, beaten for just the second time in nine matches, fashioned the best chances of the opening half at Brunton Park.

However, the hosts dominated after the break. Joe Riley twice had shots blocked, Offrande Zanzala volleyed wide from close range and goalkeeper Rory Watson produced an outstanding save to deny Rod McDonald before Mellish struck twice.