Home » Soccer » Carlo Ancelotti net worth: How much is the sacked Napoli manager worth? 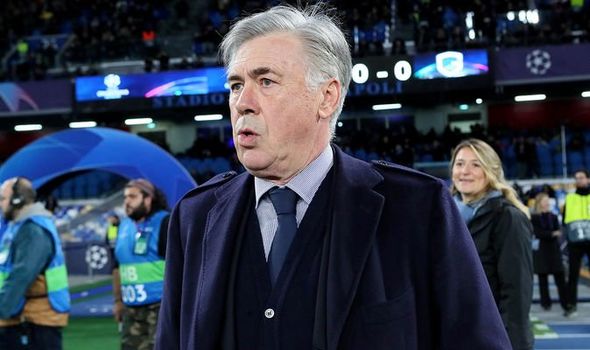 Carlo Ancelotti led Napoli to the Champions League knockout phase with a 4-0 win over Genk on Tuesday. But less than three hours later, the Italian was sacked by the club. Napoli had failed to win in nine games in all competitions prior to the victory against the Belgian side.

Ancelotti did not appear to know an announcement was imminent, saying after the game: “I’ll speak to President [Aurelio de] Laurentiis tomorrow and we’ll make the best decision for Napoli.

“As far as I’m concerned, with certain players coming back and the right conditions in place, this team can still target fourth place.

“The win tonight is a weight off our shoulders and can give the players a big boost for the future.”

However, the club later put out a tweet that read: “SSC Napoli has taken the decision to part ways with first-team coach Carlo Ancelotti. 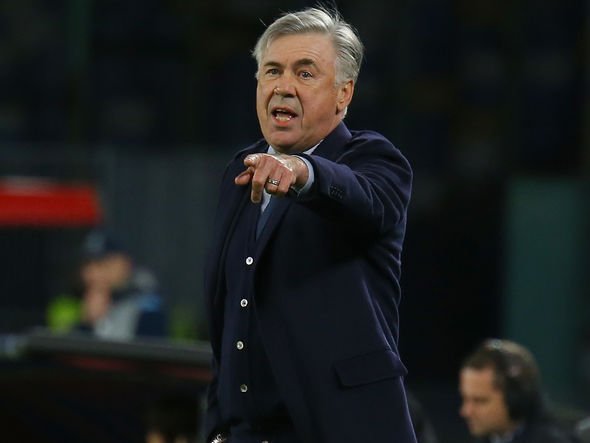 How much is Carlo Ancelotti worth?

According to Celebrity Net Worth, Ancelotti’s overall wealth is estimated at £38m ($50m).

He was earning a reported £5.27million (€6m) per season while in charge of Napoli.

The 60-year-old is one of only three managers to win three European Cups/Champions Leagues, with Liverpool icon Bob Paisley and current Real Madrid head coach Zinedine Zidane being the other two. 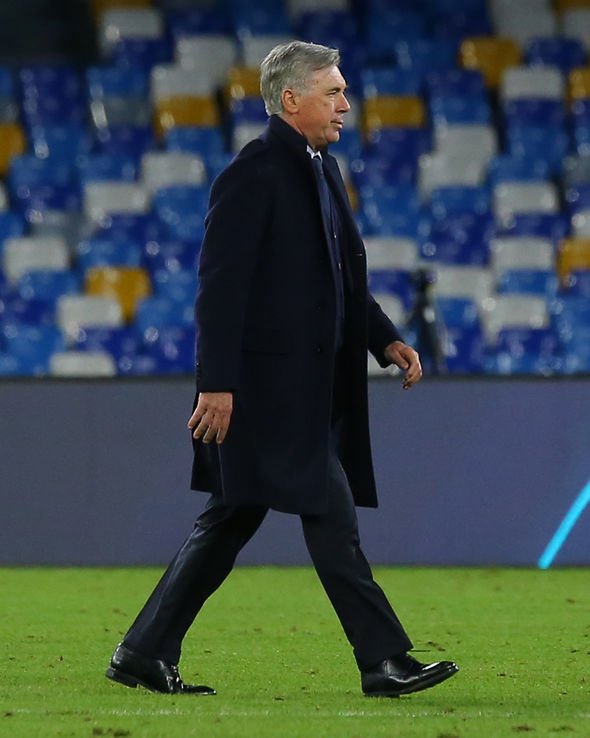 Ancelotti won two Champions League titles as AC Milan boss and one while in charge of Real.

He led the club to a second-place finish in Serie A behind Juventus last season.

But his dismissal comes after winning just five games from 15 this term.

Following the Champions League win over Genk, Ancelotti said: “We deserved to go through. This side has real quality.

“We’ve consistently performed well in a far-from-easy Champions League group. It’s a shame we haven’t managed to replicate those displays in the league.

“We’ve shown our mentality and bravery on the European stage, but haven’t done so in Serie A as of yet.”