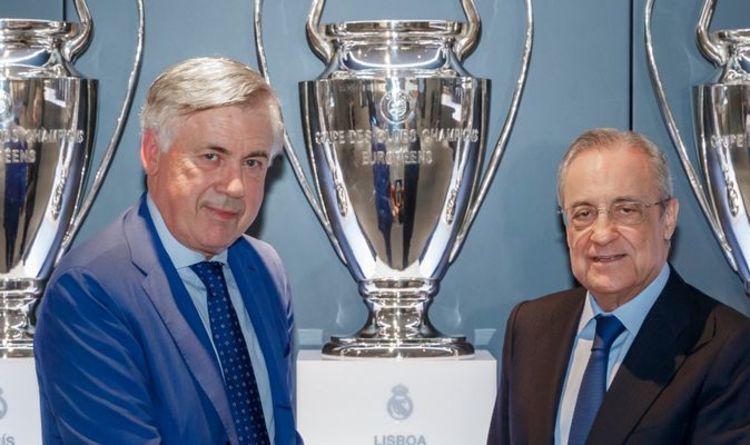 Incoming Real Madrid boss Carlo Ancelotti looks set for a busy summer after his dramatic return to the Spanish capital. The Italian coach completed a shock move back to the La Liga giants this week after opting to leave Everton.

Ancelotti’s decision to walk away from the Toffees caused major shock within Premier League circles despite their poor end to the 2020/21 Premier League season.

The move was additionally surprising as he was not thought to be on Real Madrid’s initial shortlist to replace Zinedine Zidane.

Paris Saint-Germain manager Mauricio Pochettino was the early favourite to take over, but he now looks set to remain in France, with fellow target Antonio Conte on the verge of a rumoured move to Tottenham.

However, despite the lack of fanfare surrounding Ancelotti’s Madrid comeback, the former AC Milan boss will be quietly confident.

Los Blancos club president Florentino Perez has also offered his firm backing, in the confidence of his steady hand getting the squad back on track. 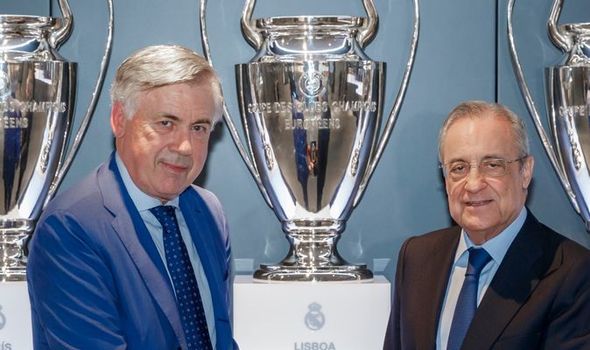 Ancelotti’s in-tray will be full right from the start at the Bernabeu and he will need to balance the books before looking to bring in any new faces.

Sergio Ramos’ future may already be decided, with the Spanish star unwilling to accept a 12-month extension to his expiring deal, as he winds down the clock on his 16 seasons in Madrid.

Perez is rumoured to be willing to let him walk away after growing frustrated at the lack of progress in negotiations.

Extension talks with Ramos’ defensive partner Raphael Varane will be restarted after Euro 2020 but the club are willing to sell him if he declines to extend his current deal beyond 2022. 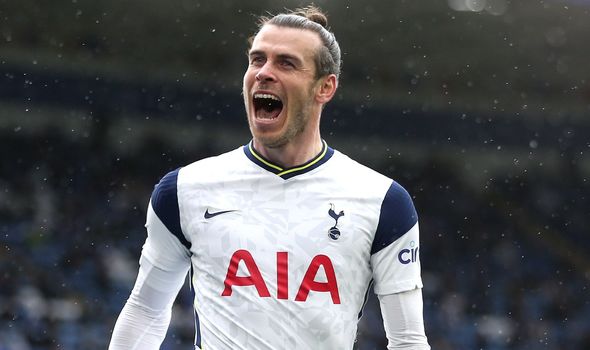 However, Ramos and Varane only form part of the squad crisis Ancelotti needs to navigate through in the coming weeks.

But in typically assured fashion, Ancelotti has already made up his mind on the futures of Gareth Bale, Isco and Marcelo, according to reports from Marca.

The trio have all been heavily linked with a move away from the Bernabeu as they head into the final year of their contracts, but Ancelotti will have a difficult job to secure sales.

Ancelotti has insisted there could be a possible role for Bale, despite acknowledging his struggles on loan at Tottenham in 2020/21, but if a suitable offer comes in for the Welshman, he will take it.

The primary issue with Bale, and potentially with Isco and Marcelo, is a lack of willing buyers due to Real Madrid’s request for a fee and his sky-high salary.

Totteham agreed to a wage-sharing pact with Real Madrid last season but that agreement is unlikely to be repeated for a second year, but Spurs could look to sign the Welshman permanently.

The fans’ favourite contributed 16 goals and three assists in 34 games for Spurs and would be a welcome addition even before a new manager is decided upon.

Perez and Ancelotti may be forced to take a hit on all three players and allow them to leave for free in order to save their targeted estimate of £42million (€50m).

Allied to the removal of Ramos from the wage bill, that would give Ancelotti a starting platform of around £55million (€58m) to work with in the coming months. 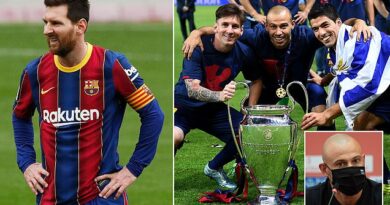