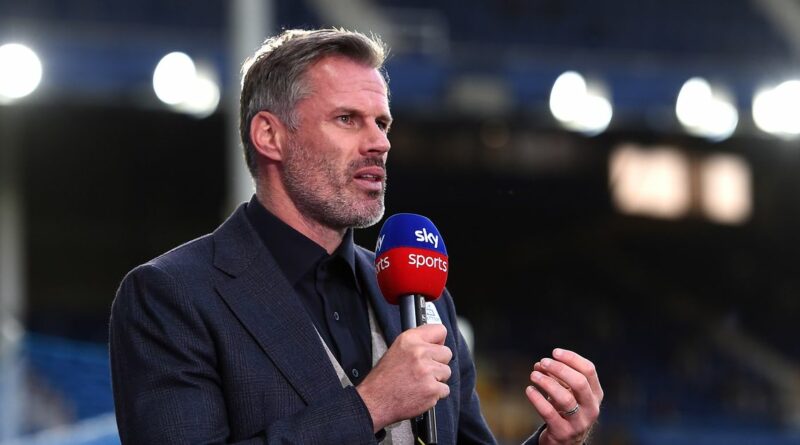 Jamie Carragher has fired a brutal dig at Manchester United legend Eric Cantona and picked his favourite Red Devil as he answered fans questions on Twitter.

On a landmark day for the former Liverpool defender, he held a Q&A online to celebrate 25 years to the day since he made his debut for the Reds, before going on to make more than 700 appearances.

Carragher has a rare weekend away from footballing action as the Premier League is temporarily paused due to the FA Cup third round, and the Sky Sports pundit tweeted: "A quick Q&A because of the date, it’s p*****g down & I’m bored! Go!!"

But of course, it's never a Carragher Q&A without some sort of dig made towards United.

As well as answering many Liverpool related questions, naturally some fans used the opportunity to poke fun at the former defender with one user asking: "Jamie, how many Premier League titles do u have?"

And Carragher was on his usual form and bit back with: "The same amount of CL’s [Champions League's] Cantona has."

Similarly to Steven Gerrard, Carragher often gets mocked for never managing to win the Premier League at Liverpool. despite being successful in every other competition, but the former defender responded brilliantly while taking down an ex-United player in the process.

He wasn't done with United just yet though, as he was asked: "Your favourite Man United player of all time (You can say it's @GNev2)"

It was an easy answer for Carragher, who instead opted for a different colleague at Sky, snubbing Gary Neville as he said: "Roy Keane."

Carragher has often sung Keane's praises on air for his impact at United, and now the pair often make up a star-studded panel on Sky Sports. 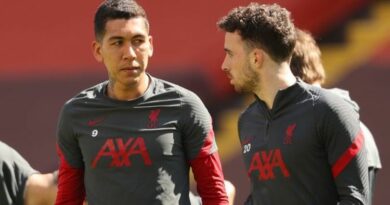