Home » Carragher and Richards disagree over comparison between Pulisic and Hazard 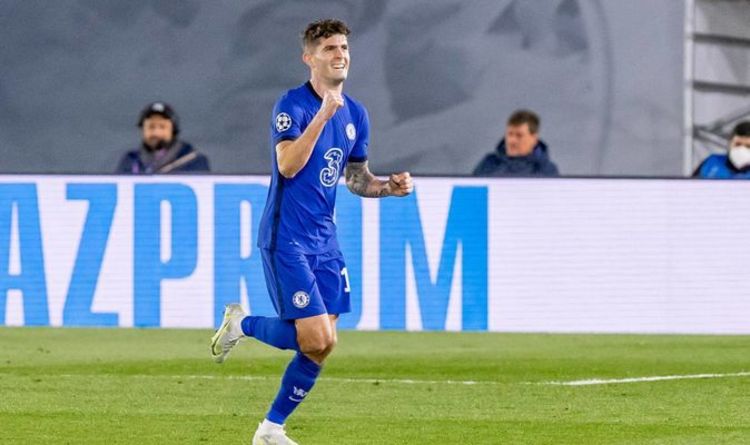 Jamie Carragher and Micah Richards have clashed over Christian Pulisic’s potential following Chelsea’s draw against Real Madrid in the first leg of their Champions League semi-final. Pulisic scored in a 1-1 draw to give the Blues the slight edge going into the second leg at Stamford Bridge next week.

The American midfielder gave the away side the lead early on, latching onto a long ball from Antonio Rudiger before beating goalkeeper Thibaut Courtois with a composed finish.

Karim Benzema equalised with a powerful close-range volley after hitting the post, and although Chelsea had the better of the chances, they could not force a winner.

Pulisic’s calm finish was in contrast to Timo Werner, who failed to find the back of the net despite being picked out by Mason Mount’s cushioned header a few yards out.

Former Chelsea star Eden Hazard came off the bench in the second half for Real Madrid and although he failed to impact upon the game, his appearance did spark a debate, with former Liverpool defender Carragher unconvinced by any comparison between the two players.

“I’m a big fan (of Pulisic) but I don’t think he’ll get to the level of Eden Hazard… apologies, he won’t,” he said on CBS Sports. 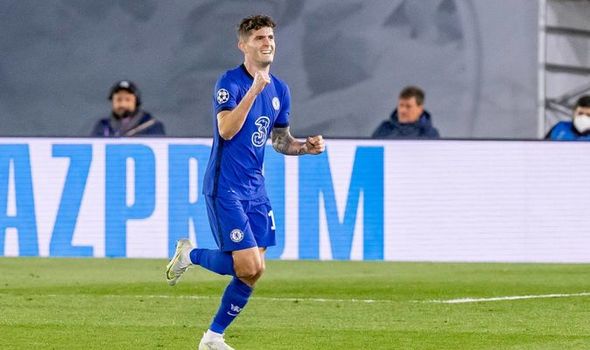 “This is not me knocking Pulisic – it might look that on social media after the show from certain people! – but I think we forget how good Hazard was.

“He was my favourite player in the Premier League and for Pulisic to get there and to light up a major tournament for the US will be difficult.

“Yes, I think he can have a brilliant career and he has a lot of potential, but I don’t see him getting to that level.”

“He’s a big game player and it is just about keeping him fit,” Richards said. 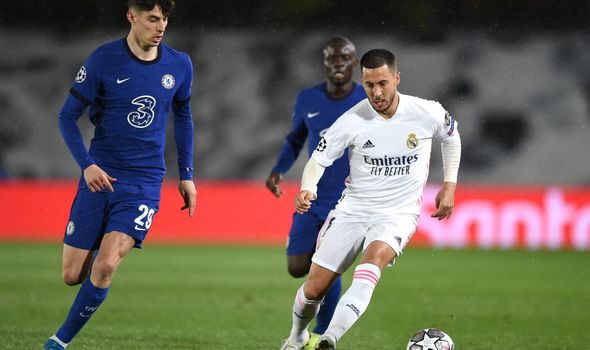 “The manager clearly trusts him and I think he can be as good as Eden Hazard, that’s how much I believe in his ability.”

After initially struggling to get in Thomas Tuchel’s first team earlier this year, Pulisic has been a regular starter in recent weeks, scoring four goals in his last eight games.

The United States international has already addressed comparisons with Hazard, who left Chelsea to join Real in a £130million move in July 2019.

“I definitely looked up to him. I am not comparing myself to him in any way or trying to be like him,” he said before Tuesday’s first leg.

“I am my own player, doing my best for this club. Obviously, he was a massive player for this club and obviously it is an honour to hear comparisons like that, but I still have a way to go.”