Former Liverpool defender Jamie Carragher believes their Brazilian goalkeeper Alisson should now be considered the best in the world in his position.

The 27-year-old has had an outstanding season, and has amazingly kept a clean sheet in all but one of his last ten appearances in all competitions.

Alisson made a superb stop to deny Teemu Pukki opening the scoring in the Reds' 1-0 win over Norwich on Saturday, diving on Lukas Rupp's squared pass to snatch the ball off the Finnish striker.

And speaking on Sky Sports Carragher waxed lyrical about Liverpool's No.1.

" Liverpool have got the best goalkeeper in the world. He shows it yet again," Carragher said.

"It’s a lovely first touch, he [Rupp] decides to pass it but doesn’t put enough on it. Brilliant from the goalkeeper.

"He was there waiting. He didn’t go too early – maybe the striker, Rupp, going though, would have just passed him. He waited and waited and as soon as he made the pass he was on him."

Carragher continued: "This season he’s elevated himself to the number one goalkeeper in the world. If you look at Liverpool’s defensive record, how often he saves big chances.

"We always talk about Virgil van Dijk’s impact on this team, it’s been colossal. Alisson is exactly the same." 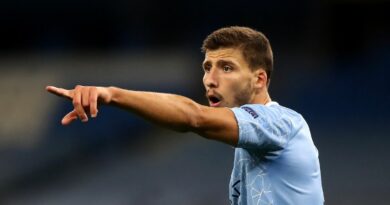 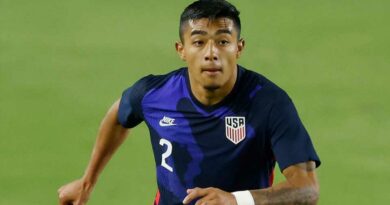