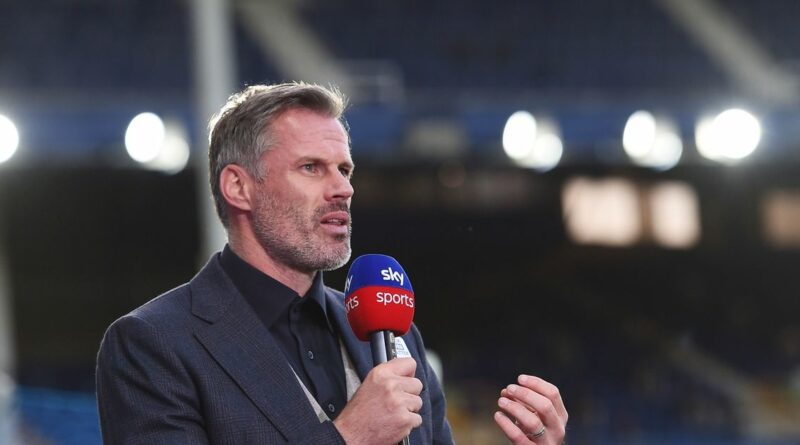 Jamie Carragher has raised eyebrows by praising Manchester United for their "very brave" performance at Chelsea.

In one of the season's more forgettable fixtures, the Red Devils were held to a 0-0 draw at Stamford Bridge on Sunday afternoon.

The match was characterised by a contentious handball decision, with Callum Hudson-Odoi very fortunate to avoid conceding a penalty after a VAR check.

While United may have been denied the best chance of the match by the officials, Chelsea outshot their visitors and had the majority of possession.

Nonetheless, Carragher insists United were "on the front foot", in stark contrast to their performances under former manager Jose Mourinho.

Carragher told Sky Sports : "Well listen, if someone like Jose Mourinho had those results… We were very critical of him on this show as a Manchester United manager.

"When we talk about going for it, I think there's a difference between what you do with the ball and what you do off the ball.

"And when we criticised Jose in the past, it was almost like when they didn't have the ball, it was a back six. It was really deep.

"I think this was one of the bravest and most on the front foot I have seen Manchester United without the ball. I thought they were very brave in this game.

"I thought they were very brave. On the front foot, pressing, man to man all over the pitch. But in that final third, they just did not have that quality."

Did Manchester United deserve to come away from Chelsea with all three points? Have your say in the comments.

Asked if a lack of quality is Manchester United's main issue, Carragher responded: "For me, yes.

"I wouldn't describe Ole Gunnar Solskjaer as a defensive manager. I know the results look like that and maybe with other managers, we would.

"But, this is a guy who has played for Manchester united in these types of teams. I don't recognise him as that type of manager.

"It's easier for a manager to organise that and say where you want to press. We've been critical of teams on the show where they drop deep, with two banks of four, and they can't get out." 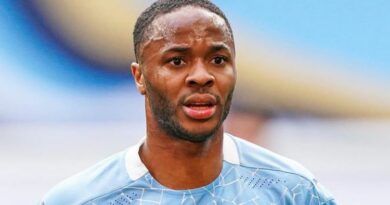