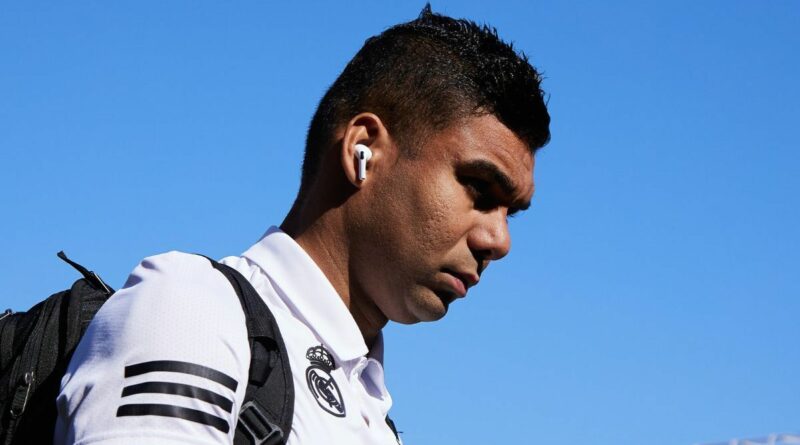 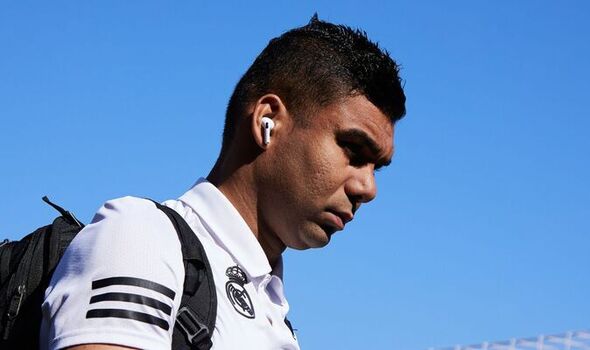 Casemiro has reportedly told his trusted nucleus in the Real Madrid locker room that he wants to join Manchester United. The Brazilian defensive midfielder has now emerged as a priority target for the Red Devils in the final few weeks of the summer transfer window after United cooled their interest in Frenkie de Jong.

Despite chasing a deal for over three months, United are now fully aware that their chances of signing De Jong are minimal.

That has prompted them to move onto Casemiro after sending club delegates to Madrid earlier this week to open talks over a deal.

According to Spanish outlet Relevo, the operation is hotting up with the 30-year-old seemingly open to the move.

The report claims Casemiro has now told his inner circle that there is substance to the potential move. 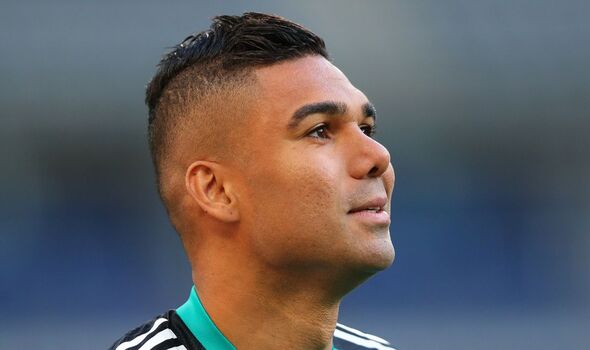 Furthermore, Real Madrid’s coaching staff also believe there is a good chance he will depart the club.

Casemiro joined Los Blancos from Sao Paolo way back in 2013 before featuring 15 times for Real Madrid B.

A loan spell with Porto would prove to be the game-changing moment for the Brazil international, who took his chance to shine in the Champions League.

Yet throughout his stint at the Bernabeu, Casemiro has remained committed to the club and has not been linked with a move away.

Now things are different and the player is thought to be strongly considering the approach from United.

The Red Devils are prepared to make him a competitive offer that would see him become one of United’s best-paid players.

Erik ten Hag is believed to have cranked up the pressure on the board for new signings following the embarrassing 4-0 capitulation at the hands of Brentford last weekend.

United are rumoured to be targeting five new signings before the transfer window closes on September 1.

Casemiro could prove to be a marquee acquisition with a new striker and goalkeeper seemingly on the way too.

Premier League Team of the Season so far: Who joins Kane and Son? 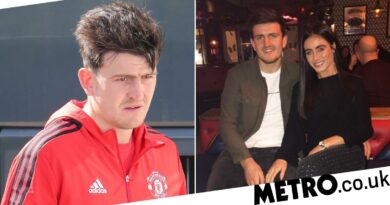