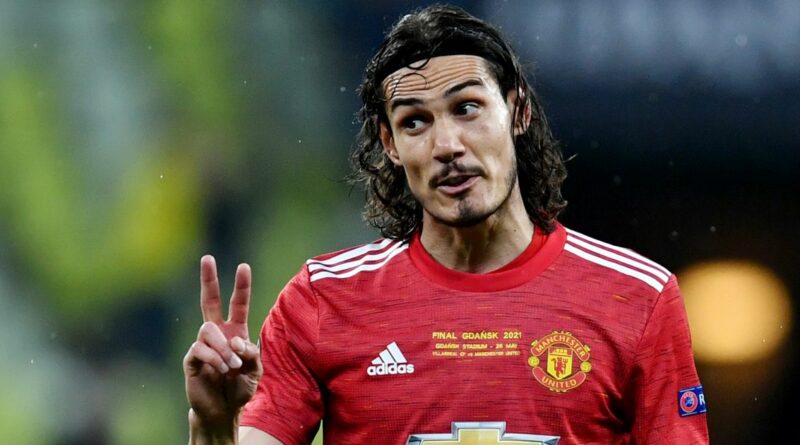 United announced on Friday they had reached an agreement for Ronaldo to make a sensational return to Old Trafford.

The news led to speculation that Cavani could be on his way out – with the striker likely to get less game time once the Portuguese superstar is on board.

The Uruguayan striker even wears the number seven, which is favoured by Ronaldo after he wore the iconic shirt during his previous spell at United.

But his brother Walter Guglielmone has reportedly made it clear that Cavani is going nowhere, despite rumours linking him with a move to Brazilian club Corinthians. South American journalist Andre Hernan tweeted: "Walter Guglielmone, brother of Cavani, assured me that no one from Corinthians or intermediaries sought him out for anything.

"He reiterates that Cavani still has one year of contract in England."

But speculation was rife that he could head back to South America to join Argentine side Boca Juniors before he signed a one-year extension to his United deal back in May.

Will Man Utd win the Premier League title with Cristiano Ronaldo? Have your say in the comments below Cavani is yet to play for United this season, having been given an extended break by Ole Gunnar Solskjaer after he played in the Copa America this summer.

But the manager has confirmed that the 34-year-old striker is still in his plans, saying: "Edinson’s always looked after himself.

"Of course, he’s lacking in team training, in football training but he’s been looking after himself and you can see that.

"He had different reasons as to why he was late, personal reasons, but his body can tolerate a lot. It wasn’t that he needed those extra days physically.

"He’s chomping at the bit, he’s ready to go and let’s see how much we can get out of him early on."

Meanwhile, Ronaldo could yet reclaim his number seven shirt from Cavani – because of the latter's lack of action so far this season.

Because Cavani has not played yet, a loophole allows the shirt numbers to be switched, according to The Sun. 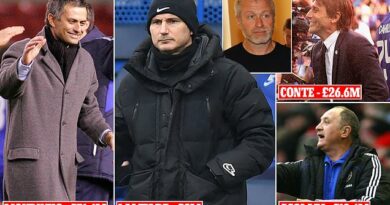 Roman Abramovich has dished out £112.5m to sacked Chelsea bosses 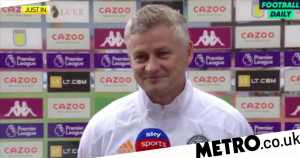