Arsenal have completed the signing of Southampton right-back Cedric Soares on loan until the end of the season.

Soares, whose Southampton contract expires at the end of the current campaign, is Arsenal’s second January signing after the Gunners completed a deal to sign defender Pablo Mari on loan from Flamengo earlier this week.

Arsenal’s technical director Edu said: “Cedric is a defender with good experience of the Premier League, and of course at international level.

“He is another strong addition to our defensive unit who will provide our squad with quality. I know he is a player who plays with absolute full commitment and energy. 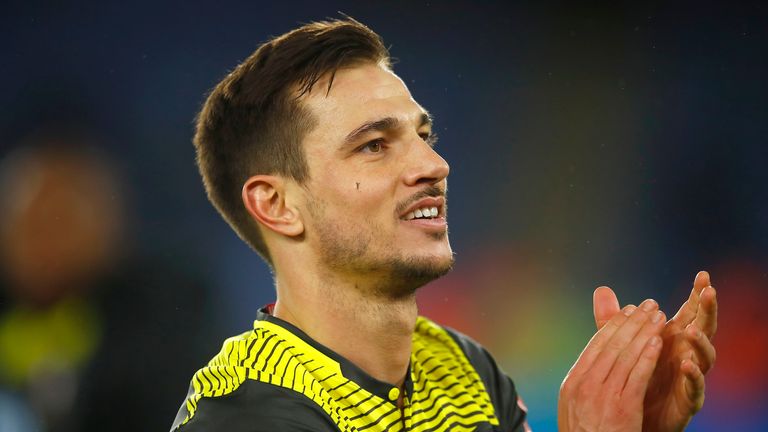 “We are all looking forward to going into the last stages of the season with Cedric as part of the club.”

Cedric has made 138 appearances for Southampton, scoring three goals, since arriving from Sporting Lisbon in 2015.

Southampton confirmed the arrival of Kyle Walker-Peters from Tottenham on loan until the end of the season on Wednesday as a replacement to compete with Yan Valery.

Soares will not be available for Arsenal’s trip to face Burnley in the Premier League on Sunday due to injury, live on Sky Sports Premier League. 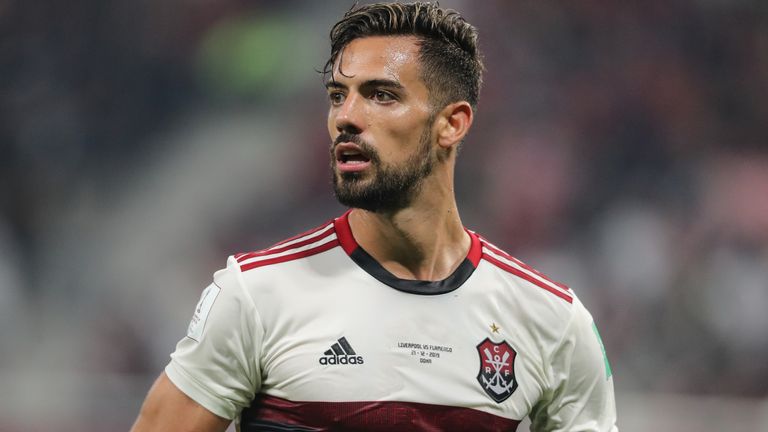 Sky Sports News – channel 409 – will bring you breaking news, reaction and analysis throughout the day from reporters at grounds across the country and big-name studio guests such as Joleon Lescott, Neil Warnock, Graeme Le Saux, Mark Hughes and Jaap Stam.

Our comprehensive Transfer Centre blog will bring you all the latest news and developments across the leagues from 6am, while we’ll take you live to the newsroom by streaming more than four hours of Sky Sports News’ Deadline Day coverage.

Join us from 9-10am, 12-1pm, 7-8pm and 10-11.30pm via the Sky Sports website and app, as well as on Twitter @SkySportsNews and through the Sky Sports Football YouTube channel.