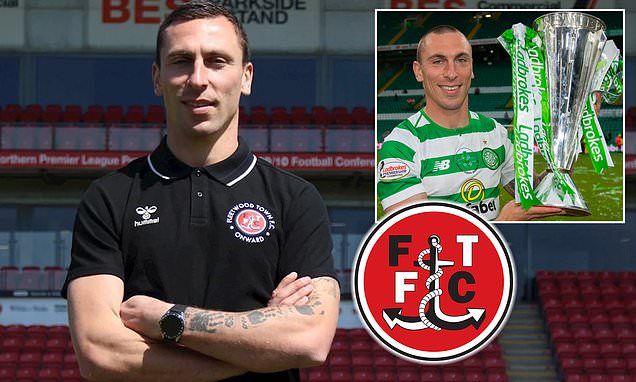 Brown last week announced the end of a 19-year playing career in which he won 22 domestic trophies with Celtic, whom he left at the end of last season to take up a player-coach role at Aberdeen.

Capped 55 times by Scotland, Brown left Pittodrie following the departure of manager Stephen Glass in February and is now set to embark upon his first managerial role with Sky Bet League One Fleetwood. 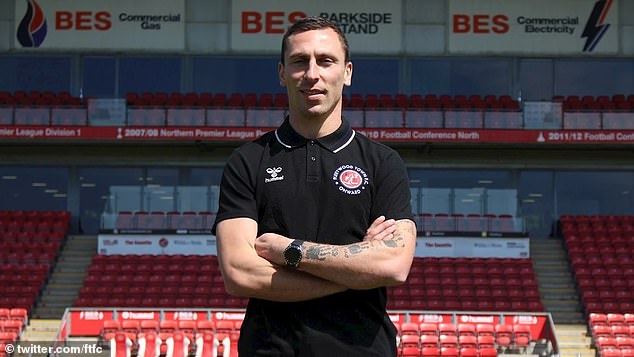 The 36-year-old takes the reins from Stephen Crainey, who returns to his role with Fleetwood’s under-23s after being in temporary charge since December following the departure of Simon Grayson.

‘I’m delighted to have been named head coach at Fleetwood Town,’ Brown said on the club website. ‘It’s a great opportunity at a really exciting club.

‘I’ve always had a real desire to move into management and can’t wait to meet the players and staff and get started.

‘The hard work starts now – I’m now looking forward to getting on to the grass.’ 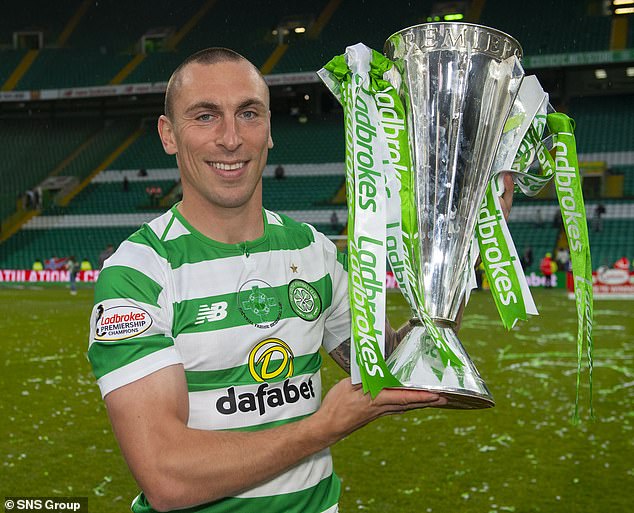 Brown, renowned for being a tough-tackling midfielder, won 10 Scottish Premiership titles with Celtic and was part of the sides that won domestic trebles in all four seasons between 2016-17 and 2019-20.

Cod Army chairman Andy Pilley said: ‘After a thorough interview process it was clear Scott was the outstanding candidate and someone who’s a born leader, a serial winner and incredibly serious about becoming a successful manager.

‘We feel we are the perfect club for Scott to start his managerial career and he’s the perfect person to lead us to a new era at Highbury Stadium – it’s a hugely exciting appointment for Fleetwood Town.’ 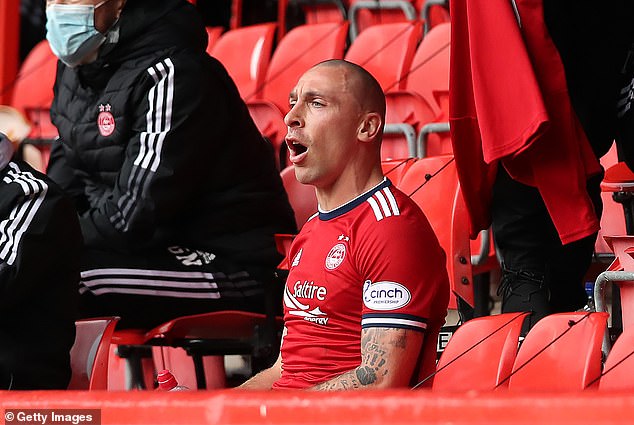 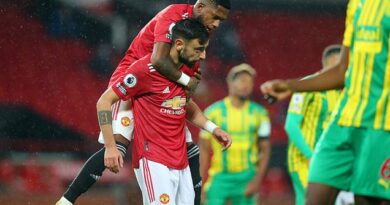 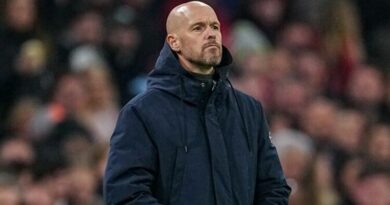