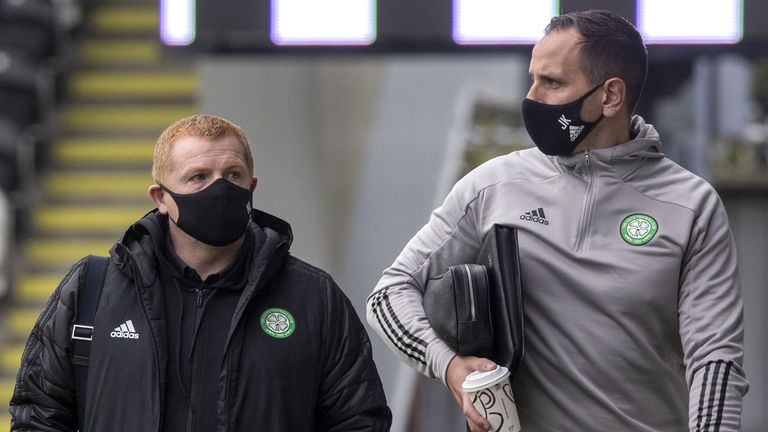 Celtic assistant manager John Kennedy admits some photos of their Dubai trip might have painted a “bleak picture” amid criticism of their decision to travel abroad.

But Kennedy insists the club did everything possible to mitigate risks of catching Covid-19 on their training camp and both the Scottish Government and football authorities were content with the measures they put in place.

However, Kennedy stressed they travelled on their own flight, stayed in a separate part of their hotel and only ventured outside to go to training.

“There’s been slip-ups with minor things,” said Kennedy. “If you get a snapshot of something, you can criticise and jump on it.

“As much as we possibly can, we speak to the players in terms of the protocols they must adhere to, because everyone wants football to continue, we want to abide by all the rules.

“If there’s any error in that, we try to eradicate that or fix it, and that’s what we did. The picture maybe paints a bleak picture but we have got to move on from that.

“The government and the SFA have said there is not really a case to answer, we have submitted what we need to, and they are content with that, so we just have to concentrate on moving forward now.”

Kennedy added: “You guys back here probably got a snapshot of one or two pictures that might have been kicking around from local people or people who were on holiday and it probably paints a false picture.

“We put a lot of work into the trip itself, a lot of people spent a lot of time and effort travelling there before we arrived to make sure everything was ready for us.

“The hotel worked very hard with us in terms of giving us our own areas. We pretty much had our own tower, our own eating places, our own meeting groups. We pretty much left from our own entrances and exits. At no point did we really have to go into the main part of the building, we were kept aside.”

Celtic players and staff were tested for Covid-19 on arrival back in Scotland and are awaiting results ahead of Monday’s Scottish Premiership meeting with Hibernian, live on Sky Sports.

But Kennedy does not believe any positive test would necessarily put them in a difficult situation. 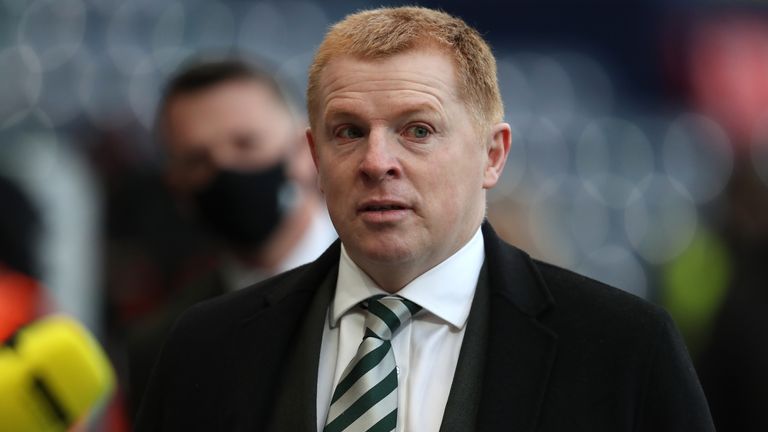 “Everyone is in the same position,” he said. “Look at Aston Villa, they didn’t travel anywhere, and they had a number of positive tests. You can’t pin it all purely on us deciding to go to Dubai.

“All around the country is in a very difficult situation. No one wants to get the virus but it’s difficult to control.

“We are trying to limit the risk as much as we possibly can in our bubble but we have had a couple of positive tests when guys have been on international duty.”

Kennedy further defended their decision to leave the country as Scotland moved into one of its most difficult situations since the pandemic began.

“We made the decision two months ago,” he said. “At that time things were looking better, there was light at the end of the tunnel, they were talking about bringing fans back to stadiums

“We sat down and spoke about it and went through all the right channels with the government and Joint Response Group and made the decision back then.

“It’s a difficult one because there was so much work put into it. And I understand the situation outside the club.

“The latest lockdown didn’t come until we were in Dubai. We went out thinking we were good to go, we have had the approval, there are no travel restrictions. We went over on our own flight, didn’t mingle with anyone.

“The work we got done, we couldn’t replicate it here. We went there to work hard and train well.”