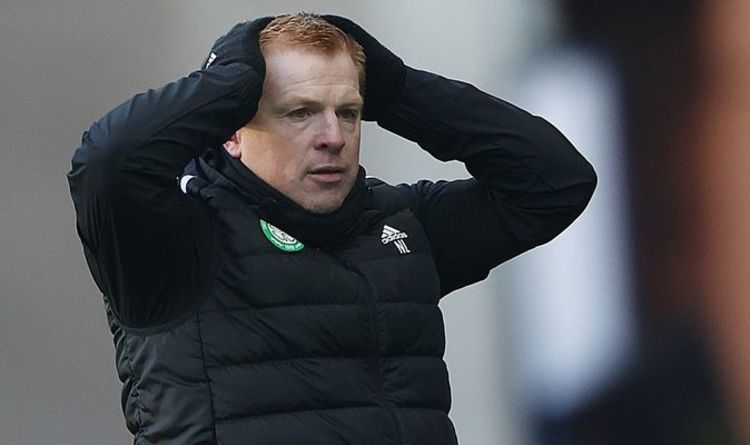 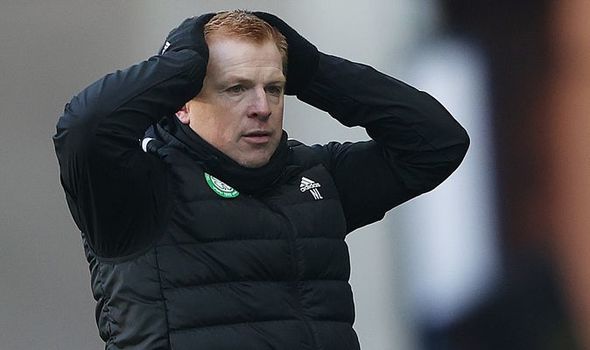 Celtic boss Neil Lennon has labelled Rangers ‘ordinary’ despite his side losing 1-0 in the Old Firm derby. A Callum McGregor own goal handed the home side a win which means they are now 19 points clear in the Scottish Premiership.

Steven Gerrard’s side should go on to win the title from here despite Celtic having three games in hand.

Lennon is under pressure with his Celtic side struggling to live with the pace being set by Rangers.

The former Leicester midfielder believes Rangers were ordinary throughout the match at Ibrox.

He said: “Our goalkeeper had nothing to do today.

“We felt a goal was coming up until the red card which changed the course of the game.

“I believe Allan McGregor got man of the match so that sums up our performance today, we didn’t have the luck.

“Rangers have had their luck over the piece, you get that here and there, but I’m not going to criticise the players for that performance.

“They were outstanding today and we made them look very ordinary today.

“We were by far superior and just needed the finishing touch really. We thought it would come the longer the game goes on, they would tire.

“They get a huge break with the goal and with the sending off.”

Meanwhile, Rangers boss Gerrard also accepted his side were not good enough, especially in the first half.

He explained: “It’s another big three points, it’s another clean sheet and I’m really proud of the team.

“First half, we weren’t good enough. We weren’t ourselves and I thought we were second-best in a lot of areas and for large parts of the first half.

“I thought there wa a massive improvement in the second half. We were getting up to players, being more physical, we were believing in ourselves. 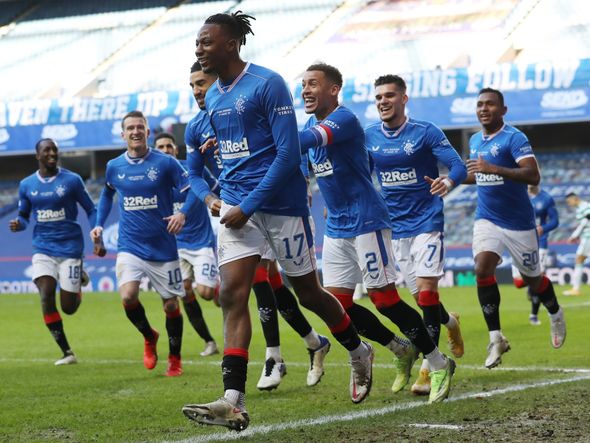 “So I was more pleased from the 45th minute to the sending-off, and obviously the sending-off is a big incident in the game and it looked like there was only going to be one team to win it from there.

“I just asked them how much they wanted to win a derby. Do you want to win a derby, especially at Ibrox where we’re protecting our stadium and our supporters?

“You can’t be passive, we’ve got to let Celtic know they’re in a game, and credit to Celtic, I thought they played really well in the first half.

“But we were outstanding in a cup final for 90 minutes not so long ago and got nothing for it.

“It’s about the end result, we’ve won the game, we stretch our lead, we remain humble and we move on to Aberdeen.” 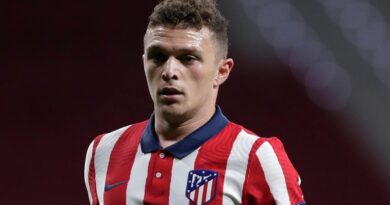 LEAGUES ONE AND TWO ROUND-UP: Edwards at the double as Ipswich go top